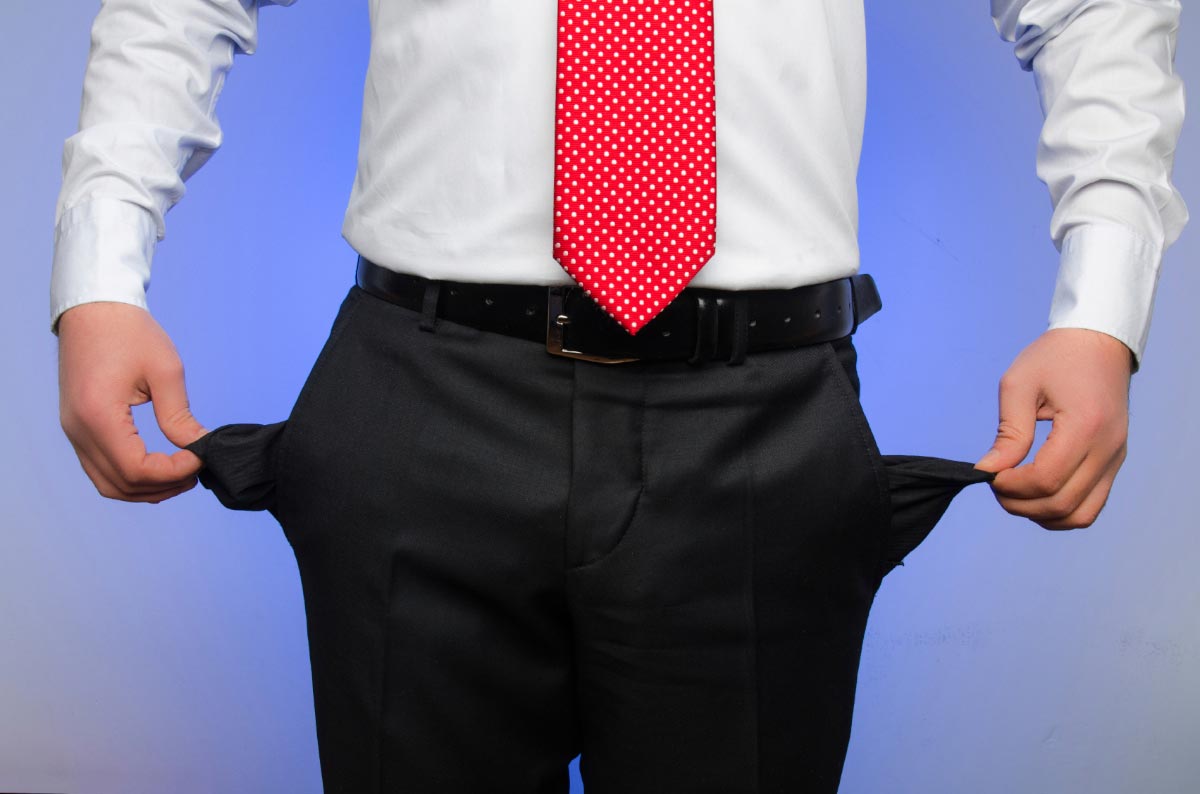 The so-called “mainstream media” – which claims to be the first and last voice in all societal trends – is just now catching up to an issue that Natural News founder/editor Mike Adams, the Health Ranger, noticed (and has been following) for months now, and that is this: Pension funds across the country are about to run dry, leaving millions of Americans economically strapped.

In an April 17 column, Trib writer Terry Savage notes that scores of Americans who are working now and are contributing to a pension fund are not likely to see a single dime of that money by the time they retire, because the payouts promised long ago are outstripping the funds’ income.

Citing a recent study by an organization called Truth in Accounting, which examined the health of 237 municipal pension funds around the country, Savage reported that many of these funds are approaching the point of insolvency. (RELATED: Pension Panic: The Coming Financial Bubble Nobody Is Talking About)

“Although it has taken decades for many of these pension funds to get into such bad shape, only now are the details being revealed, says Sheila Weinberg, president of Truth in Accounting and a CPA who has dedicated her life to requiring full and useful disclosure of federal, state and local debt obligations,” Savage wrote, adding the disclosure that she is a board member of the organization.

This new data will shock and scare anyone who is expecting to receive a pension when they retire from their public sector job (here are the latest figures, from 2015). And yet, it won’t surprise our regular readers because Adams has been on top of this issue for months.

In a November podcast, Adams warned that most public pension funds are teetering on bankruptcy and that, without major changes, these funds will fail.

“I’ve been talking about this for many years. If you’re depending on a pension, your pension is going to be wiped out,” he says at the start of his podcast, noting further that the so-called “mainstream media” has largely been silent about this approaching fiscal disaster.

Indeed he has. As long ago as January 2008, Adams predicted that public pension funds would either go bust or have to be dramatically scaled back because they would run out of funds:

My prediction for 2008 – 2012 is a massive wave of municipal bankruptcies, state bankruptcies and escalating national debt. We are going to see cities and states go belly up, pension programs terminated (or watered down), and financial institutions teetering on the brink of disaster. [Emphasis added]

The time frame may have been a little off, but clearly, Adams’ prediction was prophetic nonetheless.

In November 2012 he warned of the “coming EBT riots” – EBT being an electronic card that has replaced “food stamps” from years ago – as well as a “coming financial collapse” that would also affect “Social Security, Medicare and federal workers’ retirement pension payments.”

The following year, in July of 2013, the Health Ranger issued a warning “to all police, firefighters, school teachers” and other public-sector workers: “Most government pensions” will “be confiscated within a decade.” He noted further that mega-cities like Detroit, Chicago, Los Angeles and others were heavily in debt and that their pension plans were already in danger of going bankrupt:

Chicago, for example, owes $19 billion in pension payments that it doesn’t have, and the city of Los Angeles is more than $30 billion in the hole. The story is much the same in every major U.S. city.

In addition, Adams predicted months in advance that officials would freeze Dallas’ pension fund before it happened because he could see the financial writing on the wall.

Now, it seems, the so-called mainstream media is finally figuring out that large pensions promised by Democrat-leaning city governments in a different economic era are no longer feasible in today’s economy, as cities grapple with new expenses including increased welfare benefits, federally mandated regulations, Obamacare and a host of other liabilities. (RELATED: Debt Collapse ‘Perfect Storm’ Shaping Up That Will Almost Instantly Wipe Out Pension Funds Nationwide)

“[I]t is easier for the federal government to get away with underfunding pensions — because it can always print the money. Cities and states don’t have that option. When their money runs out, a lot of retirees are going to be hurt,” writes Savage earlier this month.

Adams has seen this coming for years.

Follow more news about the collapse of pensions nationwide at Pensions.news.