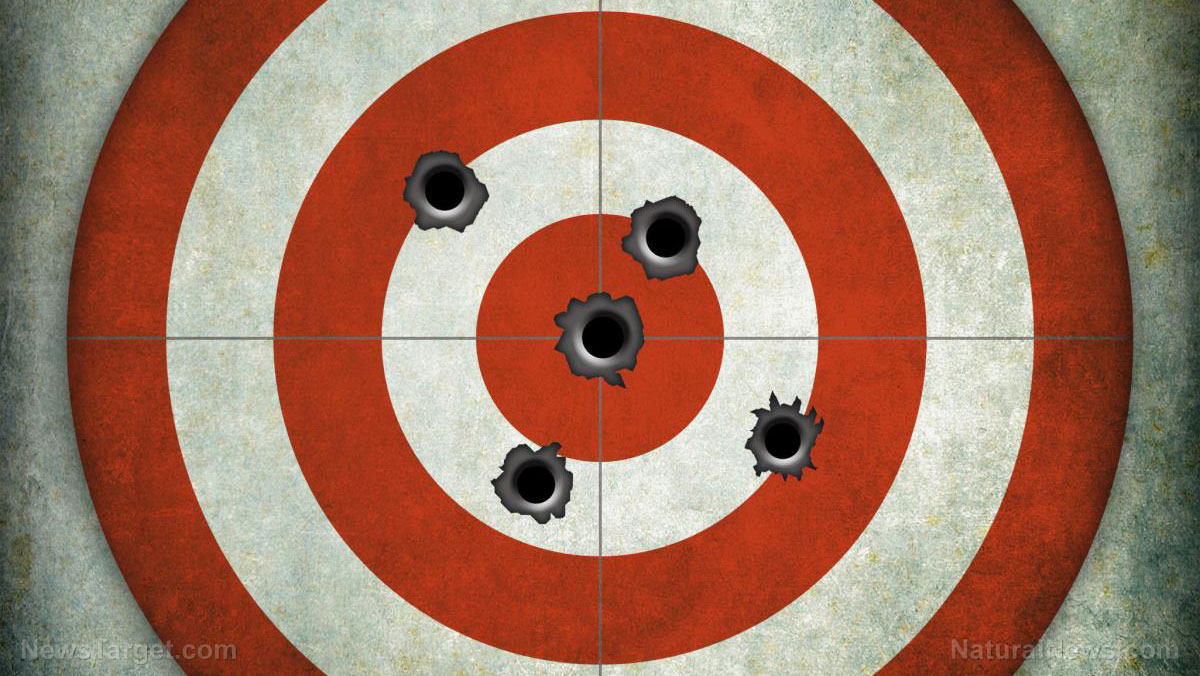 Disarming American citizens has never been easier, at least in Los Angeles, California, where hundreds of local residents recently lined up to hand over their firearms in exchange for Target gift cards.

According to reports, many of the participants in L.A.’s annual gun buyback program waited in long lines like trained zombies for the opportunity to give up their guns to officers from the Los Angeles Police Department (L.A.P.D.). Handguns, rifles, and so-called “assault” weapons were all included among the contributions.

For each rifle and handgun that was handed over, individuals received a Target gift card in the amount of $100. For each assault weapon, the reward was $200, even if the weapon in question was worth far more on the market.

The event was praised as a positive step in removing dangerous weapons from L.A. streets, even though every firearm handed over was likely not owned by a criminal. Meanwhile, actual criminals were nowhere to be found in handing over their guns.

Jokingly referring to the charade as the annual “Come rob me, I’m unarmed!” event, Lily Dane for The Daily Sheeple wrote that every single person who lined up to participate in handing over their firearms now has a giant target on his back. Not only did these people willingly sacrifice their right to self-defense, but they broadcasted it to millions of people who watched local news stations that reported on it.

“…did any of the people who appeared on camera even stop to think, ‘Hey, I am admitting to being unarmed and therefore unprotected on national TV and essentially announced to everyone who sees this video that I am an easy target?'” Dane pointed out.

“Does anyone actually believe that would-be criminals turned in their weapons at this event?”

These are valid points, but apparently not to folks like the man in the blue shirt featured by CBS Los Angeles for handing over not one, not two, but three firearms. His reason? Grandchildren are now in the picture, and he wouldn’t want to put them at risk of gun violence.

The man’s four grandchildren are shown in pictures during the segment as he explains how disarming himself will somehow protect his family and keep them safe. You can watch the segment starting at around 35 seconds in the video clip posted to YouTube.

Another woman is seen explaining that she came to turn in her guns because she had been personally robbed on three separate occasions, as well as a fourth time at a liquor store that she and her husband owned. Rather than hold on to her firearms for protection against similar events that might occur in the future, the woman says getting rid of her guns is the better option.

These people are clearly under the impression that guns are never useful in an emergency situation, including one involving a robbery. They presumably believe that police will somehow arrive immediately to protect them, even though statistics suggest that it takes cops an average of 11 minutes to arrive at the scene of a crime.

With all due respect to the folks featured at the gun buyback event, they really would do well to investigate why keeping a gun handy for self-defense is important. Handing guns over to the police for a measly cash card is about the dumbest thing one can do, especially in our volatile world.

As Robert A. Heinlein once said: “The police of a state should never be stronger or better armed than the citizenry. An armed citizenry, willing to fight, is the foundation of civil freedom.”