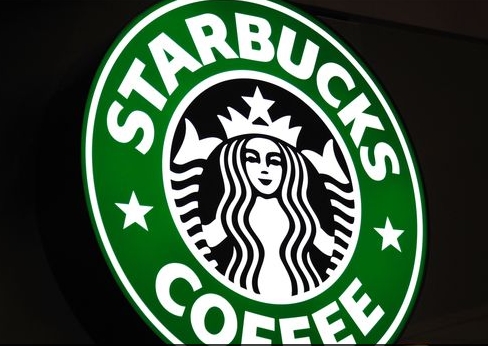 Just days after the events that took place in Charlottesville, Virginia, Starbucks CEO Howard Schultz, an outspoken leftist who has found himself surrounded by controversy on multiple occasions, took to Twitter and revealed to the entire world just how ignorant he really is. “I know we’re better than this,” the Starbucks Twitter page quoted Schultz as saying. “The bigotry, hatred, and senseless violence against people who are not white cannot stand.”

To be fair, Schultz’s statement is true – violence against minorities should not be tolerated by anyone, and we as a society should do everything in our power to discourage it. However, while the Starbucks CEO’s tweet may have been true in this sense, it was not complete. What he should have said was something along the lines of, “senseless violence against people of any race should never be tolerated and cannot stand.” It would have been a simple correction, but being the radical leftist that Howard Schultz is, he just couldn’t help but make his social media post racially divisive. (Related: Four solid reasons to avoid Starbucks.)

Several Twitter users did not hesitate to openly criticize Schultz, with some even accusing the Starbucks CEO of implying that white lives do not matter. “Violence against whites is okay. No one cares about whites, they are just trash. White lives DON’T matter. So says Howard Schultz,” wrote one Twitter user by the name of Captain Skywarn. Another wrote, “Should have said ‘against each other’ and left race out of it, you’re propagating what you’re preaching against.”

It is worth noting that the violence that occurred in Charlottesville, Virginia was not “evil whites attacking innocent blacks,” as the CEO of Starbucks apparently wants his followers to believe. Indeed, several pictures taken of the event depict blacks engaged in acts of violence, wearing masks and roaming the streets with weapons. One picture even shows a black man using a spray can as a flamethrower on a group of white protesters, though to be fair, it looks as though the man was only trying to torch the confederate flag that was being intentionally waved in his general direction.

The point is that its not only whites that are demonstrating bigotry and intolerance towards people with different skin color; blacks are guilty of the same thing. That is why the overarching message from everyone, regardless of political affiliation, should be a message of nonviolence and acceptance of all races. It’s a shame that Howard Schultz’s message on Twitter conveyed the exact opposite of that.

The progressive left seems to have developed a pattern of masking their race-baiting tactics with the constant perpetuation of victimization. They claim that they want us all to come together and unite, but in doing so, usually drive a wedge between black Americans and white Americans, thus dividing us even more.

In May of 2016, for example, Barack Obama delivered the commencement speech at the historically black Howard University, in which he blasted the “racist and discriminatory” judicial system. “We can’t just lock up a low-level dealer without asking why this boy, barely out of childhood, felt he had no other options,” Obama argued before going on to say that many minorities who were “just as smart and just as talented as we were” got “ground down by structures that are unfair and unjust.”

If the progressives really want our country to “progress,” then perhaps they should stop looking at everything through a racial lens and instead see that everyone is human, and that no one gets a free pass when it comes to senseless violence, hatred and bigotry.