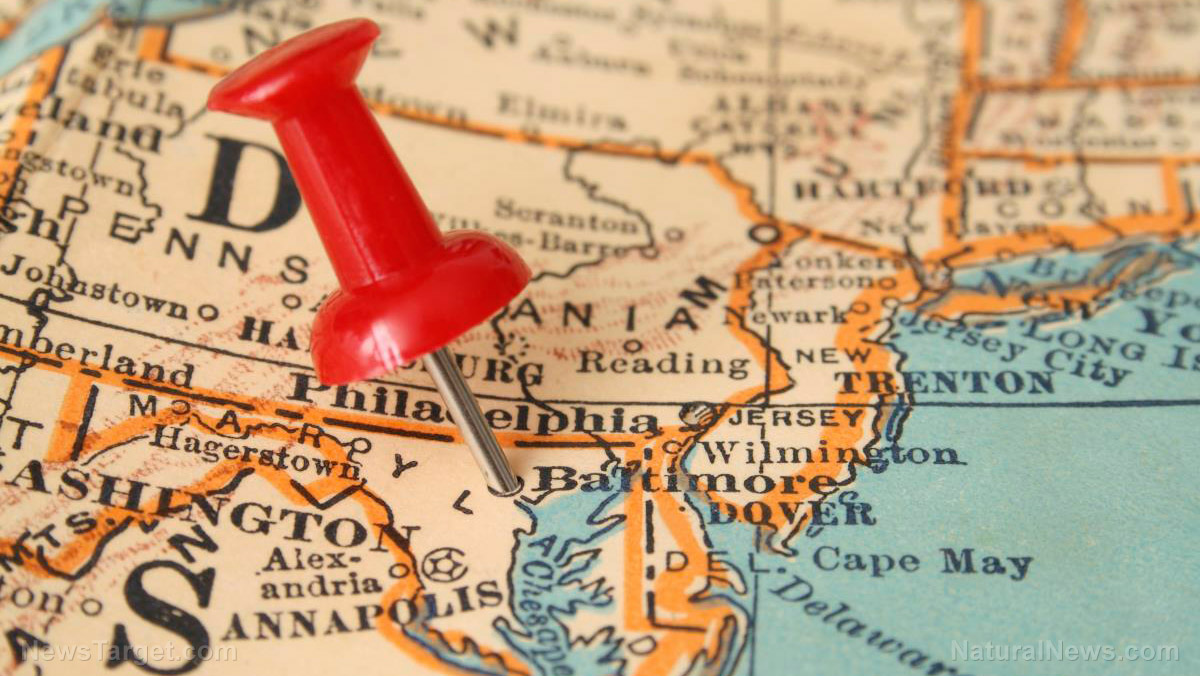 There’s some really shady activity taking place within the failing Baltimore City school district in Maryland. One school in particular, Northwood Appold Community Academy II, or NACA II, is somehow graduating among the highest numbers of enrolled students compared to any other school in the district, and yet its last year’s enrollment didn’t produce a single student who was found to be proficient in math, shocking new reports indicate.

Local Baltimore news station Fox 5 has been actively investigating this anomalous situation to see how this is possible. Based on what the network has thus far uncovered, teachers at NACA II are actually changing student grades to force them to pass their classes and graduate, even though said students aren’t the least bit prepared to move forward education-wise.

Entitled “Project Baltimore,” Fox 5‘s greater investigation into Baltimore City schools was first launched back in March by Sinclair Broadcast Group, Inc., its parent company. The station asked the simple question: How can a high school that enrolls zero students capable of doing math have one of the highest graduation rates anywhere in Baltimore City? The answer appears to be rather clear: Some faculty members are cheating and committing educational fraud.

Project Baltimore has apparently been contacted by a number of teachers from the school, nearly all of whom wish to remain anonymous for their own protection. These brave whistleblowers claim that “grades are being changed so students can graduate,” Project Baltimore has revealed. In essence, NACA II is handing out diplomas to students who don’t deserve them, effectively diluting educational standards and harming other local graduates who earned their diplomas fair and square.

“[I]f you are changing grades and you’re allowing people to walk, of course, that is what your numbers are going to look like,” one NACA II teacher observed about the fraud allegedly taking place at the school.

“We found six seniors who failed a required foreign-language class, yet every one graduated,” the Project Baltimore investigation found. “Another student graduated after being absent or late to school more than 100 days during the year, and had a first quarter GPA of 0.000.”

It’s utterly appalling, but par for the course in a Democratic stronghold like Baltimore. Many people already know that the crime rate in Baltimore is among the worst in the nation. But what many people don’t realize is that the “liberal” policies being propagated there are actually making minorities worse off and less equipped to face the real world.

Roughly one-third of the African American people who live in the neighborhood where NACA II is located, as an example, have zero net wealth. The homicide rate in the city overall is also on track to become the highest in the nation by the end of the year. Further tampering with student grades to fake their educational achievements only makes the problem worse.

“The racial wealth divide in Baltimore will only grow between blacks and whites, due to the city not providing proper education,” reports StockBoardAsset.com.

“This is a disgrace and it shows our ignorance in ignoring America’s inner cities. The storm is only getting worse, as America is on pace for a terminal decline. Baltimore is the model city for all that is wrong with America.”