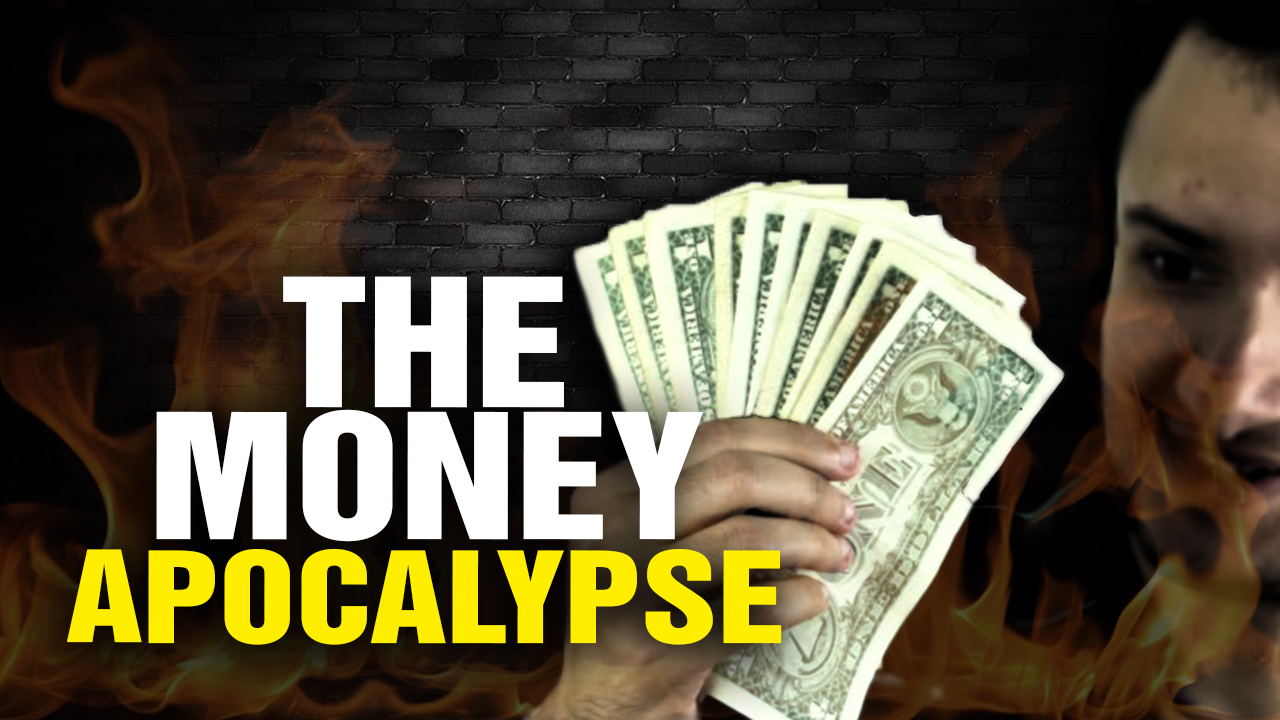 Many people think that earning more money is the solution to their financial woes, but a recent Harris poll that was carried out on behalf of CareerBuilder reports that 78 percent of people with full-time jobs are living paycheck to paycheck. Those who earn six figures aren’t immune; a tenth of workers in this category say they live paycheck to paycheck, and nearly 60 percent of those earning in this range are in debt.

The numbers in the survey are disturbing on their own, but the fact that they’ve risen is even more concerning. Seventy-five percent of workers lived paycheck to paycheck last year, which means the number has risen 3 percent in just one year. Meanwhile, 71 percent of American workers are now in debt, a notable rise over last year’s 68 percent. And while debt can vary significantly, 54 percent of those surveyed said they were in over their heads. More than half (56 percent) of those who were in debt said they believed they would always be in debt, and 26 percent said they had not set aside any amount of savings each month during the last year.

CareerBuilder reached its conclusions after polling more than 2,000 human resources and hiring managers and over 3,000 full-time workers in May and June.

All of this is a financial disaster in the making. Household incomes might be rising, but they’re not keeping up with the cost of living increases. CareerBuilder spokesman Mike Erwin cites this weak wage growth as one reason for the current financial stress Americans are experiencing.

The U.S. Census has reported only a single year of gains in income since the recession officially got underway in 2007. At this point, American households are earning 2.4 percent less than they did at their peak income in 1999, while the costs of everything from housing and food to education and fuel have risen significantly. A big reason for this is government policies like Obamacare, which made it more expensive for businesses who had to take on higher compliance and labor costs.

This is a far-reaching problem that extends beyond people not knowing what to do if their car breaks down or they have to foot the bill for a trip to the ER. Workers can be so distracted by money woes that their productivity can take a hit, as can their morale. If late nights spent worrying about how to pay the bills or even working a second job impact their performance at work, they could even find themselves losing their job, bringing their financial woes to even greater heights.

It’s only a matter of time

Many people believe that a financial apocalypse is only a matter of time, including Natural News’s Mike Adams, the Health Ranger, who has been predicting that something like this could occur during President Trump’s first term.

Whether you believe that or not, most experts agree there are a lot of concerning signs that bad financial times are on the horizon. Experts recommend that people set up an emergency savings fund that can cover around six months of expenses, or at least set aside enough to cover emergencies, but that is becoming increasingly difficult for those who haven’t done so already. Those living paycheck to paycheck have nothing left over to save, making the problem not just bad now but also potentially catastrophic when a collapse strikes.