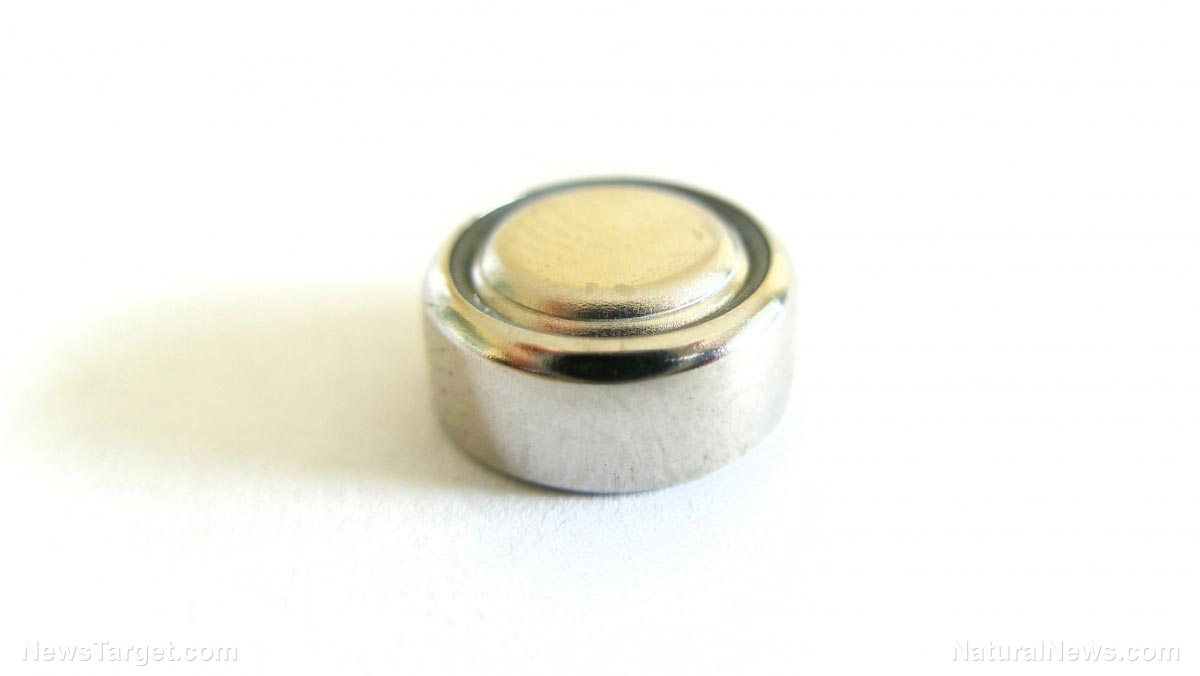 Worried about the lithium-ion batteries found in your laptops and cell phones? Your worries will soon be gone because of this new battery discovery.

A recent study discovered a breakthrough in magnesium batteries that makes these energy devices safer, as reported by ScienceDaily.com.

Unlike the traditional lithium ion batteries, which had been making headlines because of explosion, magnesium batteries are not flammable or subject to exploding. However, their energy storage has been limited. (Related: Lithium polymer batteries likely replacement for dangerous lithium ion in laptops, says Sony.)

The researchers from the University of Houston discovered a new design for the battery cathode — the electrode from which the current flows — that drastically increased the storage capacity and upending conventional wisdom that the magnesium-chloride bond must be broken before inserting magnesium into the host. The study was published in Nature Communications.

“We are combining a nanostructured cathode and a new understanding of the magnesium electrolyte,” Yan Yao, lead author of the study and associate professor of electrical and computer engineering at the University of Houston, said in the Science Daily article. “That’s new.”

Yao first conceived the work with Hyun Deog Yoo, his postdoctoral fellow, in 2014. Then, the project continued for several years and involved scientists from three universities and three national laboratories —working both experimentally and theoretically.

Apparently, the new battery stays a low voltage at about one volt, compared to the lithium ion batteries that have three to four volts.

What made lithium ion batteries the standard is their high voltage coupled with their high energy density. However, they are expensive and can develop gaps in its internal structure called dendrite growths, which can makes the batteries flammable.

On the other hand, magnesium is more abundant on Earth than lithium, which makes it cheaper. It also does not form dendrites, so it does not catch fire.

However, the new battery still needs a better cathode and more efficient electrolytes — the medium through which the ionic charge flows between cathode and anode.

What needs to be done

“Magnesium ion is know to be hard to insert into a host,” said Yoo, the paper’s first author.

Yoo suggested that the solution is to expand the titanium disulfide to allow magnesium chloride to be inserted and retaining the magnesium-chloride bond would double the charge the cathode could store.

“First of all, it is very difficult to break magnesium-chloride bonds. More than that, magnesium ions produced in that way move extremely slowly in the host. That altogether lowers the battery’s efficiency,” Yoo said.

Even though the opening was still small, increased from 0.57 nanometers to 1.8 nanometers, Yoo said that that allowed for the magnesium chloride to be inserted.

Energy is stored in the new battery through inserting magnesium monochloride into a host, such as titanium disulfide. Yoo explained that the cathode showed much faster diffusion than traditional magnesium versions when the magnesium-chloride bond was retained.

Yoo hopes that this is a general strategy.