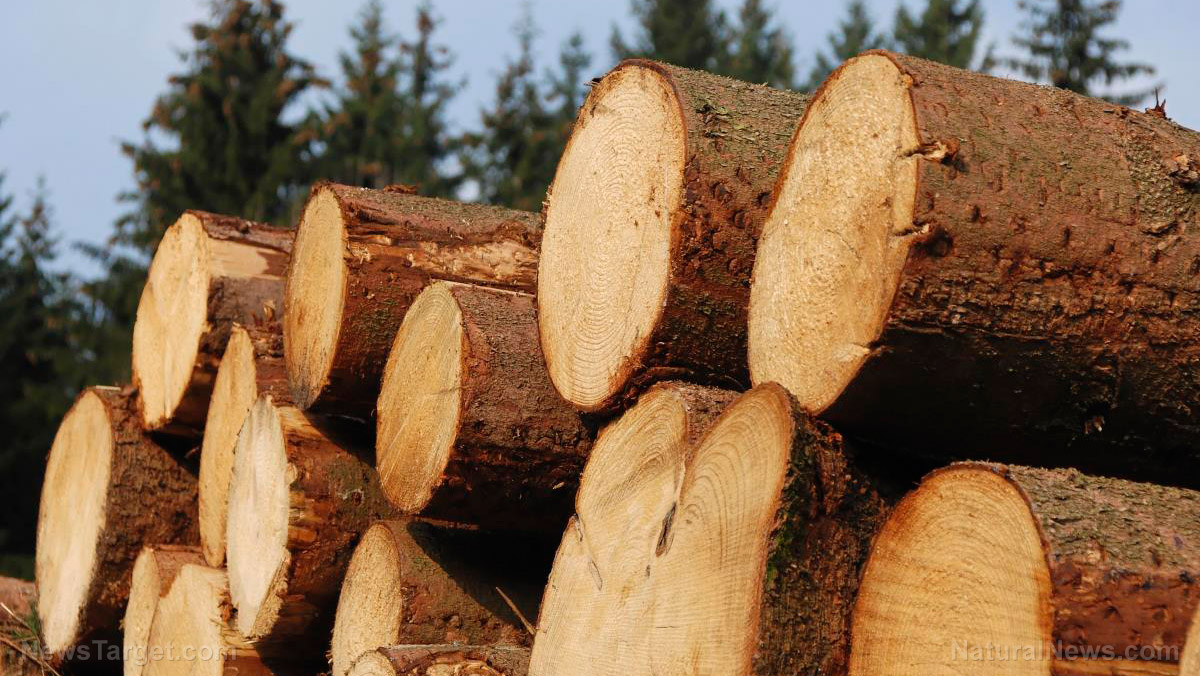 As hurricanes batter Texas, Louisiana, and Florida, a fiery hell burns on through the night in the western United States. The year 2017 is on pace to be the worst year for forest fires. The two main firefighting agencies, the U.S. Forest Service and the U.S. Department of Interior, have spent more money combating fires than ever before — $2.1 billion so far.

Drought-stricken areas, low humidity, and lightning storms have sparked countless fires in poorly managed federal lands spanning from Oregon to Montana. Western states are using up all their resources to control the blaze and Montana is on the verge of financial demise.

As of September 7, Montana has lost 980,887 acres to fires. An additional 578,679 acres have burned up in Oregon, 422,565 in California and 198,692 in Washington. At the height of the chaos, 76 large fires were burning across nine states. Homes, livestock, forage and infrastructure have been consumed at record pace. At least 500 single family homes and 32 commercial buildings have burned to the ground. The National Wildland Fire Lessons Learned Center has reported nine firefighter deaths and over 35 bad injuries.

Billows of smoke are taking over the once pristine countryside air, causing health problems for people with COPD and asthma. Even the most pristine tourist locations, such as Montana’s Sperry Chalet are evacuating. Firefighters had no choice but to light backfires to stop an all-consuming fire that had burned over 122,000 acres at Rice Ridge nearby Lolo National Forest.

With more than 26,000 people fighting the fires, including more than 200 helicopters, 200 active duty soldiers, 1800 trucks, 28 air tankers, and the National Guard, the Western states are at a breaking point. “We’re stretched thin,” said Jennifer Jones, a spokeswoman for the interagency fire center. Much of the land that has burned is federally managed lands, which are poorly managed lands. Restrictions on logging have created dense forests that are begging to be thinned out by natural disasters.

Strapped for cash, the government of Montana has used up $50 million to help the feds fight the fires. The feds have spent $220 million in the state. FEMA has issued grants to the state to control the Lodgepole Complex and Lolo Peak fire, two horrendous outbreaks that have disrupted recreation and tourism in the Montana.

Delusional climate change cultists are quick to blame global warming for the fires, jumping at the opportunity to use this crisis to their advantage. The problem here is not that the Earth is burning up, plagued by rising carbon dioxide levels in the atmosphere. The problem here is mismanagement of federal forests. Radical environmentalists have stopped logging operations on federally managed lands in Western forests. If humans do not naturally thin the forests out, then the dense forests become ticking time bombs during dry weather cycles. Now the burning forests are causing real problems with air quality. US Senator Steve Daines from Montana spoke on the Senate floor, calling for better management and more logging of federal lands in Montana’s forests.

“We are tired of being told that others know better than we do, and watch our forests burn every summer, our mills close, our neighbors lose jobs, and counties lose road crews because they don’t have money to support basic infrastructure,” Daines proclaimed on the Senate floor. “A safe forest is a managed forest.”

Even though the cause is clear, it is too late for many. The late September and October outlook for Montana and the Northwest is expected to remain bleak, with fires continuing to ravage the beautiful countryside.