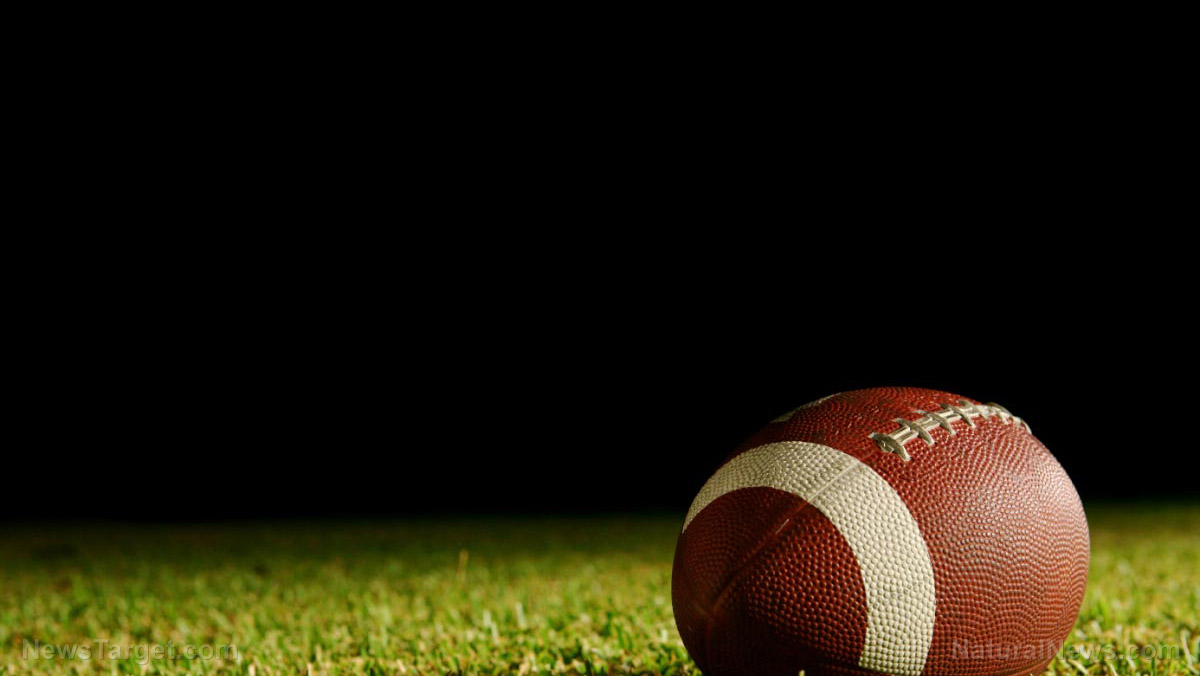 If you’ve been following the controversy over a growing number of NFL players who have chosen to ‘fight for social justice’ by choosing to disrespect the National Anthem, you’ve been treated to a host of reasons why such insulting behavior is justified.

But if you’re a casual football fan or no fan of the game at all, what you probably don’t know is that the same National Football League officials who now claim they are ‘powerless’ to stop player protests are not being honest with you.

The league actually has a wide-ranging Conduct Policy that regulates player behavior and requires them to be held to a higher standard than other people. In fact, the policy actually says that:

While criminal activity is clearly outside the scope of permissible conduct, and persons who engage in criminal activity will be subject to discipline, the standard of conduct for persons employed in the NFL is considerably higher. It is not enough simply to avoid being found guilty of a crime. Instead, as an employee of the NFL or a member club, you are held to a higher standard and expected to conduct yourself in a way that is responsible, promotes the values upon which the League is based, and is lawful.

The policy goes on to say that players and persons employed by the NFL who do not live up to elevated standards “are guilty of conduct detriment and subject to discipline, even where the conduct itself does not result in conviction of a crime.”

In addition to banning criminal activity, there is this prohibition in the policy: “Conduct that undermines or puts at risk the integrity and reputation of the NFL, NFL clubs, or NFL players.”

Does a league that has played the National Anthem and, in recent years, featured military fly-overs and themes, now no longer value the one song that embodies American cultural traditions?

Does a league that allegedly forbids its players and employees from conducting themselves in a way that does not promote “the values upon which the League is based” no longer have those values — or no longer enforces them?

Which is it? Because it cannot be both. Either the NFL does or does not stand for the very same traditional values it supposedly embodied just three weeks ago when the current season began and when new protests broke out.

Or does this have more to do with President Donald J. Trump being in the White House instead of Barack Obama, on whose watch the protesting began a year ago this month when then-San Francisco 49ers quarterback Colin Kaepernick began taking a knee during the anthem, over alleged “widespread racial injustice and brutality” committed by police officers? Because if we’re talking political division — and the League and players are talking “political division” regarding Trump — then we have to include Obama in that as well. If ever there was a president who divided rather than united — over politics and race — it was Barry Hussein O. (Related: Trump unloads on NFL, says owners should tell “son-of-a-b**ch” protestors to LEAVE the field.)

So now the league is a political entity, and no longer a sports franchise, right? Has the league exchanged its traditional values for political ideology? Is that why player protests are allowed and why, say, actions like a player who emulates urinating like a dog after a touchdown, aren’t?

After all, the player, New York Giants wide receiver Odell Beckham, said he did it in response to what the president said about the league and its protesting players on Friday.

The fact is, the league hierarchy — coaches, owners, and NFL Commissioner Roger Goodell — could make protesting the anthem against the rules simply by enforcing existing conduct policies that forbid them from undermining the “integrity and reputation” of clubs and the organization.

If disrespecting the nation’s flag, the National Anthem, and a majority of Americans doesn’t qualify as sullying the league’s reputation, then nothing does.