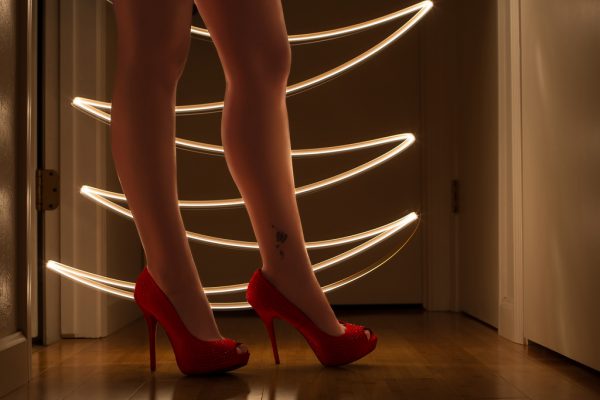 By all rights, Venezuela should be a wealthy country, its people living in relative comfort, with an economically secure future. After all, it has the largest oil reserves on the entire planet and is rich in other natural resources. A combination of factors, including the drop in fuel prices, a crippling drought, and a sustained slowing of manufacturing and agricultural production would have left the country struggling as many others have, but it would likely have pulled through. However, the greed and failed policies of two consecutive presidents – Hugo Chávez and Nicolás Maduro – have left the country absolutely devastated and in a situation that at best will likely take decades to reverse.

When President Chávez nationalized pretty much everything in the country, including its banks, oil industry, agriculture, power generation, transportation, telecommunications and steel production, its wealth began to disappear into the pockets – and bank accounts – of corrupt government officials. Experts estimate that upwards of $300 billion has been “misappropriated” in this way in the last 10 years.

What was left was used to fund a “social revolution.”

The results have been nothing short of chaotic – an absolute economic and societal collapse. (Related: Stay current at Collapse.news.)

According to the International Monetary Fund’s latest projections, it [Venezuela] has the world’s worst economic growth, worst inflation and ninth-worst unemployment rate right now. It also has the second-worst murder rate, and an infant mortality rate that’s gotten 100 times worse itself the past four years. And in case all that wasn’t bad enough, its currency, going by black market rates, has lost 99 percent of its value since the start of 2012.

The economy is shrinking, and the unemployment rate continues to skyrocket. Runaway inflation is predicted to reach over 2,000 percent next year. Riots are commonplace. Abductions for ransom are on the increase. Food is a scarce commodity, and murder and rape abound, as desperate people roam the streets. (Related: Watch and learn how tyrannical government keeps control of starving Venezuelan citizens through threats and force.)

It is understandable, therefore, that many thousands of Venezuelans have fled their home country in search of a more stable environment where they can at least feed their families.

The Miami Herald recently reported that thousands who have the means to do so have fled to places like Panama, Santiago and Miami. The many thousands – some experts estimate 350,000 – who do not have the financial means to do that, have walked across the border into Colombia.

There, many women (and men) have been forced to turn to the world’s oldest profession – prostitution – to make ends meet.

Sources report that in many towns, 99 percent of the local prostitutes are people who have fled Venezuela.

Prostitution is legal in Colombia, and with so few jobs available, even doctors, teachers and other professionals have been forced to sell their bodies to put food in their children’s bellies.

Marili, a 47-year-old grandmother and former teacher, said there was a time when she would have been ashamed to admit she’s a prostitute. Now she says she’s grateful to have a job that allows her to buy hypertension medication for her mother back in Caracas.

“We’re all just women who are working to support our families,” she said. “I refuse to criticize anyone, including myself. We all have to work.”