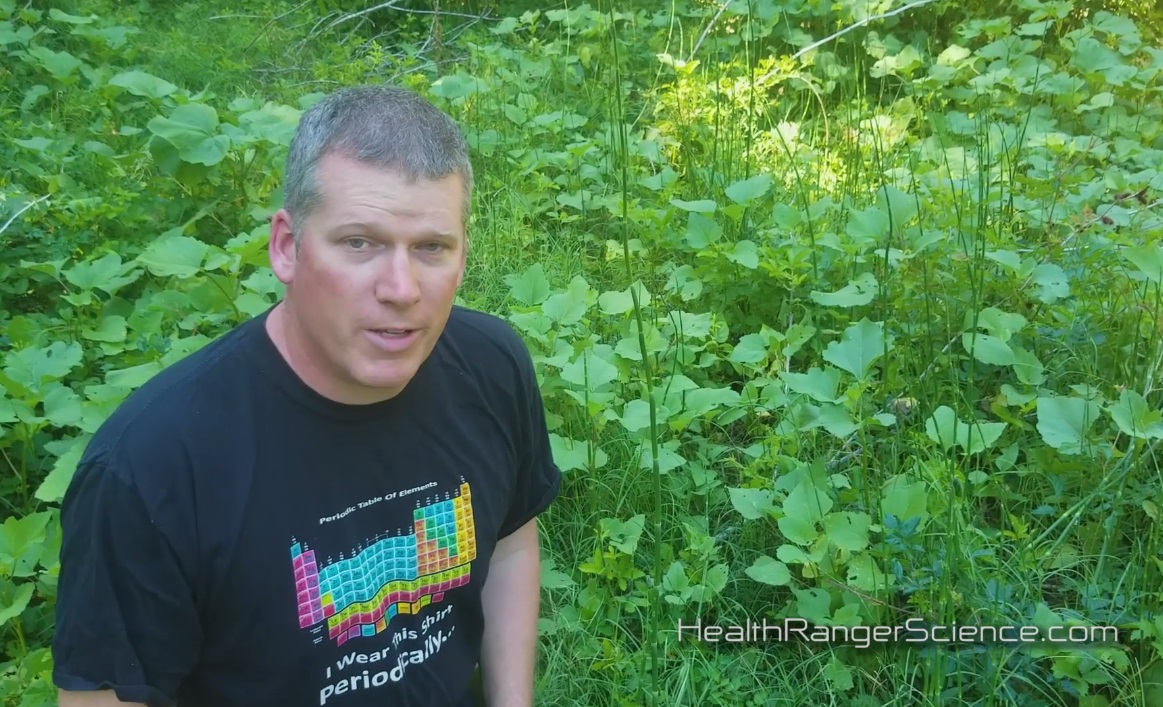 Two decades ago, I was on the path to a lifetime of type-2 diabetes. Living on processed foods and lacking exercise, I suffered from hypoglycemia, high cholesterol and numerous other health problems. Like millions of people have now achieved, however, I turned my health around with simple but powerful changes in food, nutrition and exercise. In doing that, I learned something the medical establishment has long sought to prevent people from realizing: Type-2 diabetes can be prevented, reversed and CURED in most (but not all) cases.

It’s not even very difficult in most cases, especially when addressed in its early stages. Type-2 diabetes isn’t really a “disease” in the classic sense; it’s just physiological cause and effect. The symptoms of diabetes, in other words, have causes. And if you remove those causes, you halt the symptoms and no longer have the “disease” at all. (This simple realization remains completely taboo in the medical establishment today, which continues to absurdly insist that disease occur spontaneously, without cause, in violation of the basic laws of the universe.)

Over the last 15 years, through Natural News and other sites like Prevention.news, I’ve helped tens of millions of other people learn about healing foods, nutrition and reversing disease. Yet the incessant propaganda of the processed food industry and the anti-science lies of the medical establishment continue to deprive the masses of the simple knowledge they need to eliminate type-2 diabetes for life.

This is all by design, of course. The pharma drug cartels don’t profit from people being well. They only profit from ongoing sickness and disease. To them, diabetes is a business model. It’s the same story with cancer, Alzheimer’s and many other diseases and symptoms. Already, the drug industry has figured out how to generate billions a year in revenue by tricking people into thinking they need to treat “numbers” such as high blood pressure numbers or cholesterol numbers. The numbers themselves become the “disease,” and toxic drugs are deemed to be successes based solely on whether they alter those numbers. (Yet artificial alterations of those numbers is medically useless. Nearly the entire pharmaceutical industry is a grand medical hoax.)

Discover a world without diabetes… we already know the solutions

Right now, we could all be living in a world that’s largely free of type-2 diabetes, yet the medical establishment (Big Pharma and the FDA) does not want that world to materialize. It would render their profits and power obsolete. So they trap people in a system of contrived medical ignorance combined with the monopolistic pushing of toxic, high-profit pharmaceuticals to “treat” their “symptoms” without ever solving the underlying health problems that causes those symptoms in the first place.

That’s why pharmaceutical medicine is a failure. The system is collapsing. Disease is progressing like never before, and cities, states and entire nations are going bankrupt forking money over to Big Pharma in a misguided effort to senselessly treat “symptoms” with pharma chemicals that simply don’t work.

Fortunately, real solutions are now available to the public through the independent media. This week, a powerful new documentary series was released that can revolutionize health education and help eradicate type-2 diabetes forever. That docu-series, called iThrive, is available right now and can be watched tonight and this weekend.

Watch my sneak peek interview below, and click here to register to watch all the other episodes this weekend.

This video series will give you the knowledge that I used to defeat a trajectory of type-2 diabetes that would have made me a pharma slave for life. If I beat type-2 diabetes, you can too. All you need is the proper knowledge… the same knowledge the for-profit diabetes industry deliberately withholds from the public in order to protect its own profits.

Reversing type-2 diabetes is easier than you think. Simple but powerful changes in food choice, nutrition and low-intensity exercise can literally save your life and eliminate this “disease” from your physiology. This can free you from a lifetime of drug dependence and expensive doctor visits. To protect its profits, the pharmaceutical industry absolutely does not want you to learn this information, because if the entire nation learned these secrets, the diabetes treatment industry would collapse overnight (and people would get healthier, which is precisely what the pharmaceutical industry doesn’t want).

No one needs to live with type-2 diabetes. It has been solved. We know what causes it and we know how to reverse it.

Watch this iThrive documentary series to learn exactly how. Register at this link to begin watching right away.