What do tears, milk and egg whites have in common? They are now a renewable source of energy 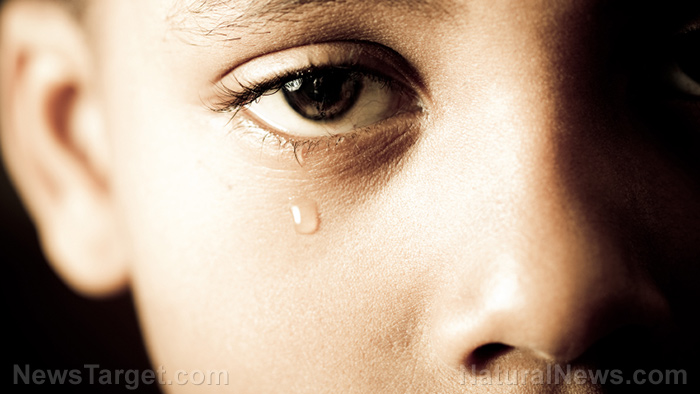 Applying pressure to a protein found in tears, milk, and egg whites has been shown to generate electricity, according to a study published in Applied Physics Letters.

A team of researchers from the Bernal Institute at the University of Limerick in Ireland has recently discovered that electricity can be produced by pressing crystals of lysozyme, a protein that can be found in abundance in egg whites of birds and in the tears, saliva, and milk of mammals. The scientists have noted that this capacity to generate electricity, known as piezoelectricity, is a phenomenon where materials — such as quartz — convert mechanical energy into electrical energy and vice versa.

According to the research team, materials possessing piezoelectric properties are commonly used in various applications such as developing resonators and vibrators in mobile phones, conducting ultrasound imaging, and making deep ocean sonars.

“While piezoelectricity is used all around us, the capacity to generate electricity from this particular protein had not been explored. The extent of the piezoelectricity in lysozyme crystals is significant. It is of the same order of magnitude found in quartz. However, because it is a biological material, it is non-toxic so [it] could have many innovative applications such as electroactive, anti-microbial coatings for medical implants,” lead author Aimee Stapleton has told Science Daily online.

“The high precision structure of lysozyme crystals has been known since 1965. In fact, it is the second protein structure and the first enzyme structure that was ever solved but we are the first to use these crystals to show the evidence of piezoelectricity,” co-author Professor Tewfik Soulimane adds.

The scientists have concluded that the study may have potential applications and may bolster research on energy harvesting and flexible electronics for use in biomedical devices. The research team also say that the discovery may be used in future applications such as controlled drug release in the human body and an alternative to other piezoelectric energy harvesters.

Specifics of the current study

In order to carry out the study, the research team prepared films of lysozyme crystals using a modified crystallization process. The scientists then added glycerol to the protein solution in order to prevent the films from cracking during drying period. The experts have also used a piezometer to effectively measure the direct piezoelectric effect of the lysozyme films.

The researchers have found that the film samples did show significant piezoelectric properties. A further testing that involved custom-built rig has further revealed that applying force pulses has generated a voltage peak among the samples. The experts have also found that the voltage peaks spread across the samples but quickly diminished after the stress impact. (Related: Could evaporation provide power and conserve water supplies? Scientists are exploring how to harvest a new renewable energy source.)

“Crystals are the gold-standard for measuring piezoelectricity in non-biological materials. Our team has shown that the same approach can be taken in understanding this effect in biology. This is a new approach as scientists so far have tried to understand piezoelectricity in biology using complex hierarchical structures such as tissues, cells, or polypeptides rather than investigating simpler fundamental building blocks,” study team leader Professor Tofail Syed has stated in a Daily Mail article.