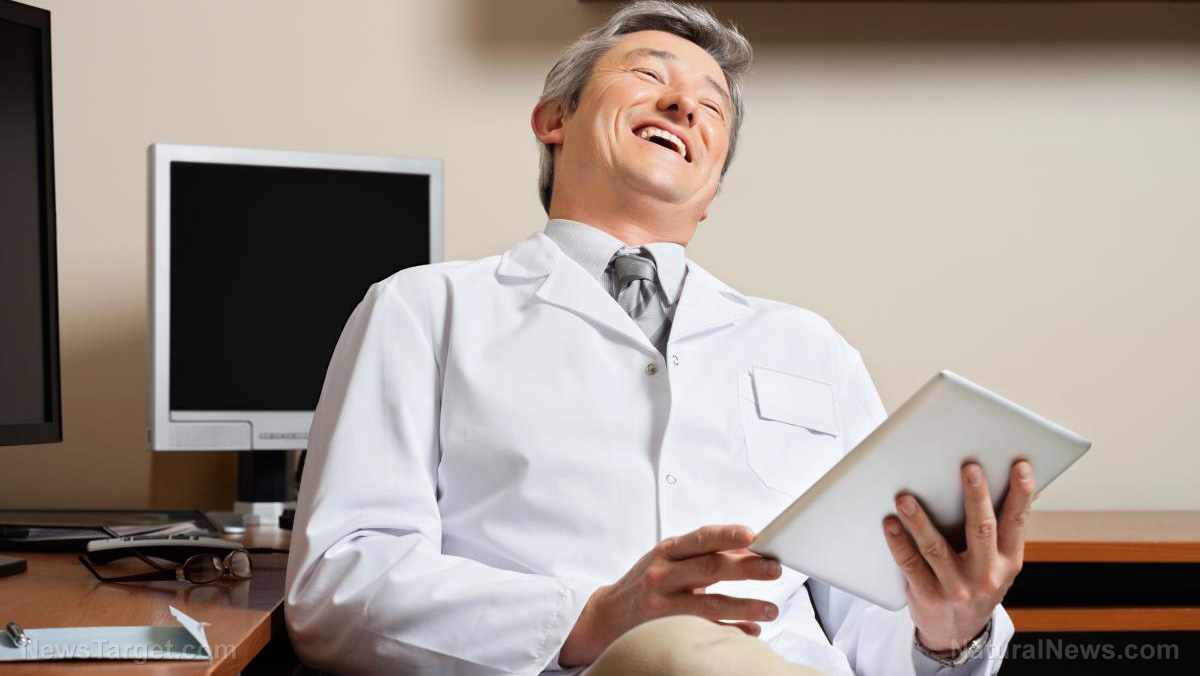 The United States may have been founded upon principles of freedom and liberty, but the America of today looks almost nothing like what our founders originally envisioned. It’s become a system of oppression for the average American who is now struggling to stay afloat and simply put food on the table, let alone shell out the enormous costs associated with medical care in the event that someone in the family gets sick.

What we’re seeing in America today is a burgeoning system of indentured servitude where everyday people have become slaves to insurmountable debt, increasing bills, unsustainable healthcare, and many other modern “snares” that make the rich richer and the poor poorer. Somehow, over the course of several hundred years, “we the people” went from being in charge of their own government to becoming its permanent underclass – and things are only getting progressively worse in this regard.

If you’re not convinced about this, just take a look at the average hospital bill today and ask yourself if you’ve got that much cash on hand for a medical emergency? Even “normal” medical procedures have spiraled out of control, costing upwards of thousands or even tens of thousands of dollars based on the insurance model of reimbursement.

Those who don’t have medical insurance are, of course, expected to pay the full cost out of pocket. But even those with insurance are often hit hard, whether with exorbitant monthly premiums or insanely high deductibles. You just can’t win in today’s zero-sum system, which is designed to bankrupt the average person while enriching the “one percent.”

“Just because a person is insured, it doesn’t mean he or she can actually afford their doctor, hospital, pharmaceutical, and other medical bills,” writes Helaine Olen for The Atlantic. “The point of insurance is to protect patients’ finances from the costs of everything from hospitalizations to prescription drugs, but out-of-pocket spending for people even with employer-provided health insurance has increased by more than 50 percent since 2010.”

As of this writing, the collective cost of medical care in the United States today has topped $3.4 trillion per year. In 2016, the average amount spent per person on medical care was $10,000. In 2018, that figure is expected to rise sharply by 34 percent. And by the year 2023, American society can expect to be shelling out $15,000 per person to cover individual medical costs.

Is this truly sustainable? Absolutely not. It isn’t even sustainable at the current rates. And it’s important to remember that these are just averages that include a entire pool of folks, many of whom don’t even utilize the medical system on a regular basis. For people with severe medical conditions like cancer or heart disease, these figures soar even higher into astronomical territory – we’re talking $50,000 – $100,000 per patient and even higher. Who has this kind of money?

“Rising health-care costs are eating up the wage gains won by American workers, who are being asked by their employers to pick up more of the heftier tab,” reports Bloomberg about this dire situation. “The cost of buying health coverage at work has increased faster than wages and inflation for years, pressuring household budgets.”