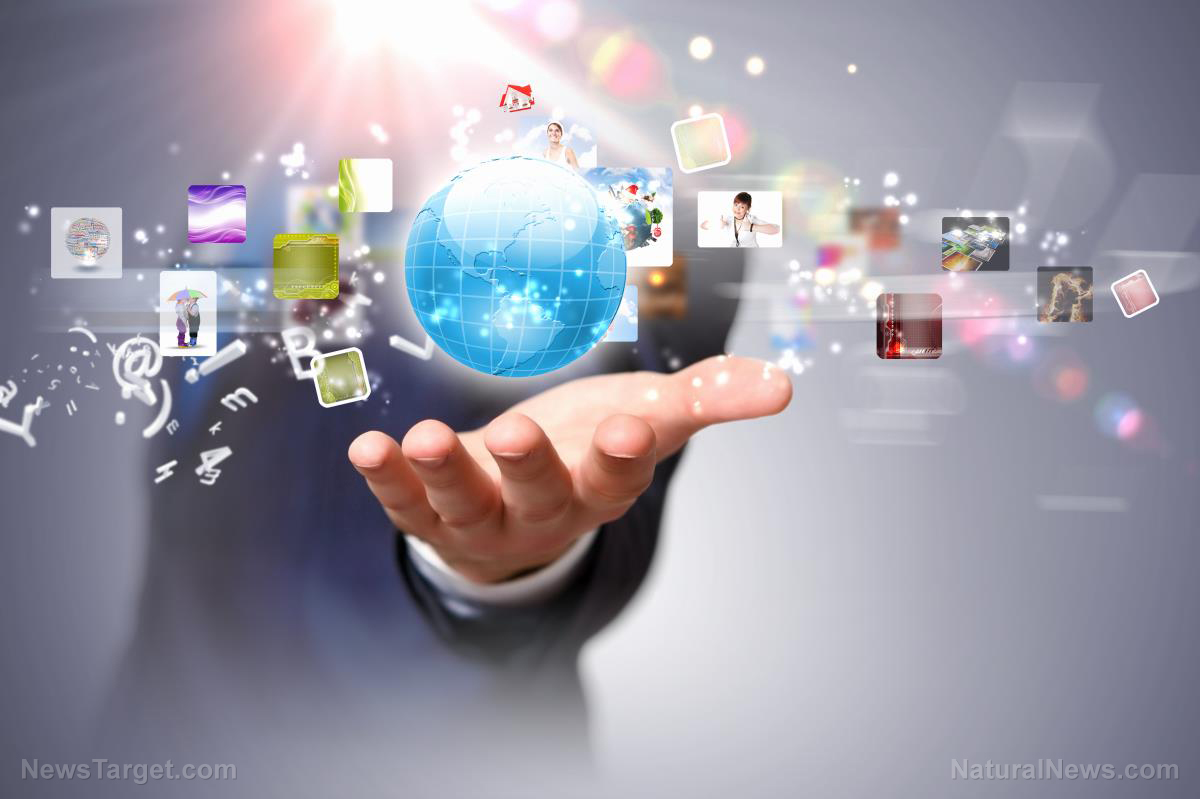 Like most people, you probably support the idea of net neutrality. You want an internet where people communicate freely, where one voice isn’t favored over another. You don’t want internet providers dictating which websites succeed and which ones fail. You want an open internet, where all content creators have an equal opportunity. The original principles of net neutrality are well-intentioned, preventing internet service providers from favoring select content. Net neutrality prohibits internet service providers like AT&T, Comcast and Verizon from speeding up, slowing down or blocking any content, applications or websites you want to use. You should always be allowed to access and share information without interference from internet providers.

However, under the guise of net neutrality, Silicon Valley tech giants such as Facebook, Twitter, and Google have begun to use their own platforms to censor the viewpoints of select internet users, news reporters, video makers, and bloggers. These tech giants vote for “net neutrality” so they can freely wield their own political power over the internet. Silicon Valley tech giants support the current “net neutrality” rules adopted in 2015 because their social media and search engine platforms control most of the content that people use and share. These monopoly tech companies want an ‘open and free’ internet where they can dictate the content. See the irony, yet?

Because of all the growing censorship tactics used by these tech giants, FCC chairman Ajit Pai is cracking down on them for abusing the 2015 net neutrality rules. In his most recent speech, Pai called out Twitter, YouTube and other tech giants for censoring conservative voices on the internet.

“I love Twitter, and I use it all the time” said FCC Chairman Ajit Pai. “But let’s not kid ourselves; when it comes to an open Internet, Twitter is part of the problem. The company has a viewpoint and uses that viewpoint to discriminate.”

Twitter supports the current net neutrality rules because they support a so-called “free and open internet.” While this catchphrase gets the support of the public, it’s Twitter’s actions that show where they truly stand. Like Facebook, Google and YouTube, Twitter has been engaging in widespread censorship on its own platform.

Twitter’s most recent act of censorship was aimed at Rep. Marsha Blackburn, who put out a pro-life ad on her Senate campaign launch video. Twitter blocked the pro-life ad and said it was “inflammatory speech.” Twitter has also used their platform to censor content that debated internet regulation. To sway users away from the content, Twitter decried that the link “may be unsafe.” Pai also said Twitter has a “double standard when it comes to suspending or de-verifying conservative users’ accounts as opposed to those of liberal users.”

In similar fashion, YouTube has gone to great lengths to censor the viewpoints of Conservative commentator Dennis Prager. This man is fighting back and suing Google over their censorship attempts. All across the independent media, websites are being de-monetized and delisted in search engines. The current “net neutrality” is a façade that allows tech giants to censor the political viewpoints they don’t agree with.

Playing the social justice warrior, the CEO of Cloudflare, with the help of GoDaddy and Google executives helped remove a so-called neo-Nazi website from the internet. He confessed, “what I know is not the right answer is that a cabal of ten tech executives with names like Matthew, Mark, Jack, . . . Jeff are the ones choosing what content goes online and what content doesn’t go online.”

In his speech, FCC Chairman Pai brought up an even more serious issue when he said that the tech giants are “caving to repressive foreign governments’ demands to block certain speech.” Could it be that extremist groups from outside the U.S. are getting their way and threatening to censor content that is critical of their ideologies?

While the idea of net neutrality sounds good, the 2015 Obama era rules have made it worse, putting government in charge of internet service providers, and opening the gate for tech giants to dictate who can and cannot be heard.