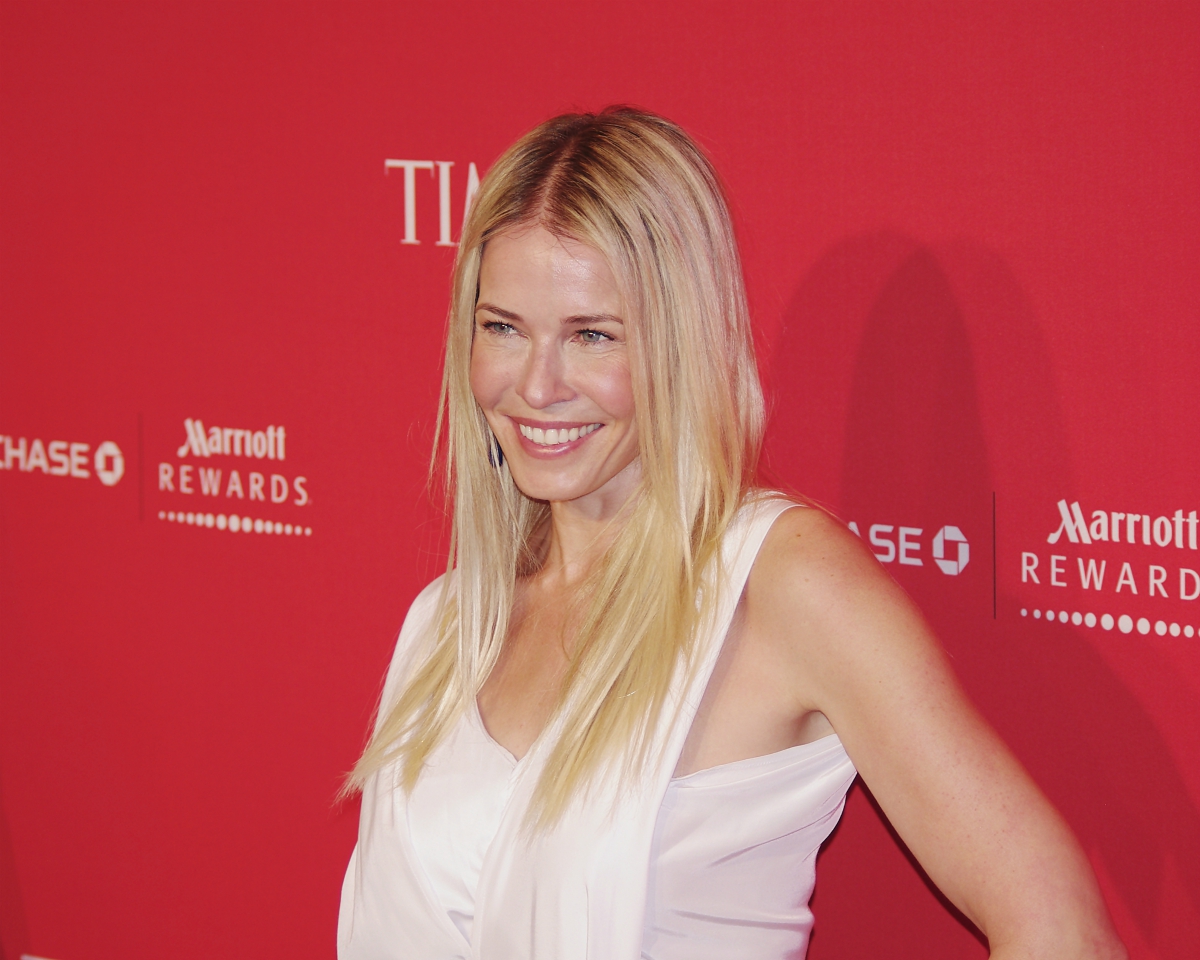 “Comedienne” Chelsea Handler is a very funny lady — that is, if you’re a mean, nasty, hypocrite liberal and a generally lousy person altogether. The “tolerant” Left is anything but when it comes to conservatives, Republicans and especially Trump supporters, all of whom appear to trigger people like Handler.

She was the subject of collective ire once more in recent days, as defenders of President Donald J. Trump’s press secretary, Sarah Huckabee Sanders, defended her against the vileness of Handler’s latest attack against her.

“Desperate for attention and relevance, Handler has lately ramped up her anti-GOP hatefulness, recently calling [Sanders] a ‘whore,’ for example — putting to the lie Handler’s purported feminist commitment to supporting other women (because Republican women don’t count, you know),” Truth Revolt reported.

In particular, Handler is under assault — and rightfully so because her behavior is so over the top — for retweeting a vulgar video mocking the weight and appearance of Sanders, Fox News added.

The video, which is a promotion for Handler’s tanking Netflix series, is a phony step-by-step makeup tutorial that features “comedy” writer Fortune Feimster portraying Sanders.

Each step is accompanied by extremely crude “jokes” that make fun of Sanders’ face, the president, and Republicans in general.

“Right now my skin is dry, just like Puerto Rico right before that one rainy day they had,” says Feimster before applying moisturizer. “Put it on like gravy. My face is a big, fat biscuit!” she exclaims while using the lotion.

So, when does the comedy start? Listening in, I thought maybe I had stumbled into a locker room full of seventh graders. But then again, I probably shouldn’t insult seventh graders.

Needless to say, many Americans expressed their outrage and disgust with such overt hatred and juvenile behavior.

“Keep it up and everyone will despise you,” wrote one on Twitter. “You are obviously a very unhappy person. Maybe as a modern feminist you should act like a lady for a change.”

“Glad to see how much of a strong feminist you are, by promoting positive body image of other females,” wrote another, to which Handler arrogantly replied: “This woman deserves to be taken down. She is pure evil.”

Really? Says…who? A two-bit “comedian” whose current claim to “fame” is a failing show on a streaming service? Right. I can see how that would compare to, say, getting a job speaking on behalf of the leader of the free world.

How “evil.” How “needing to be taken down.” This, from a woman — Handler — who announced in October she was leaving her crappy show to “devote as much time as I can to becoming a more knowledgeable and engaged citizen and to focus on projects that have significance to me.”

Typical Leftist. When they want to “participate” it’s some righteous, civic-minded decision. When conservatives want to participate, it’s an “evil” that “must be taken down.”

Others criticized Handler for how her behavior makes other women look (to some). (Related: U.S. Army chopper pilot gave his jacket to a cold Sarah Huckabee Sanders in Korea.)

“What’s the point of this?” one Twitter user asked. “It’s not going to change policy or make this world a better place. It’s showing everyone…YET AGAIN…how catty and petty our gender can be. Thanks for setting all of us back…AGAIN.”

It’s not just women, though. It’s all Leftists, men included.

Another noted how weak Chandler’s criticism made her appear.

“Just another example of your disrespect towards a woman just doing her job! A stronger woman than you’ll ever be,” said someone named Chris Brook.

As I mentioned, Handler seems to have an irrational, unhinged focus on Sanders, as she’s criticized her before. On her low-rated program, she once said, “That harlot that they are dressing up and trolloping out every day? I mean, one day she has no makeup on at all, the next she’s got like six-foot long eyelashes, and she’s got cleavage, and summer whore lipstick all over her face. Can you believe what they’ve turned her into? A proper trollop.”

What a disgusting piece of work, this Handler.

I guess Trump would be better served by a foul-mouthed failure who lacks the IQ and talent to really get ahead in this world. Sure.

I mean, I could see where the country would be far better off being served by a lame-brained “comedian” who can’t make it on a real program and a real network being the “voice” of the administration.

Yeah, of course. I’m sure the Obama administration just didn’t recognize the amazing potential in Chelsea Handler, giving her an all-important job and making her the face of the White House. I’m sure it was just an oversight.

Or maybe it was because they wanted to be taken seriously, and they knew that a catty, childish, brainless moron would probably have just made things worse for the president, bad as they already were for Obama and Democrats.

Speaking of the latter, if you needed any more of a reason to understand why the Democratic Party is dying a long, slow death, you needn’t look any farther than Chelsea Handler and the retards who support and befriend her.

The behavior of these vile, disgusting, cruel, and hypocritical people is not what most Americans find appealing or desirable. It’s not what most of us would describe as “great personality traits.”

May Chelsea Handler get all that she deserves for her cowardly cruelty aimed at Sanders: Loss of fame, chronic obscurity, and a real reason to stay indoors and out of the public’s eye so that adults can run the country.