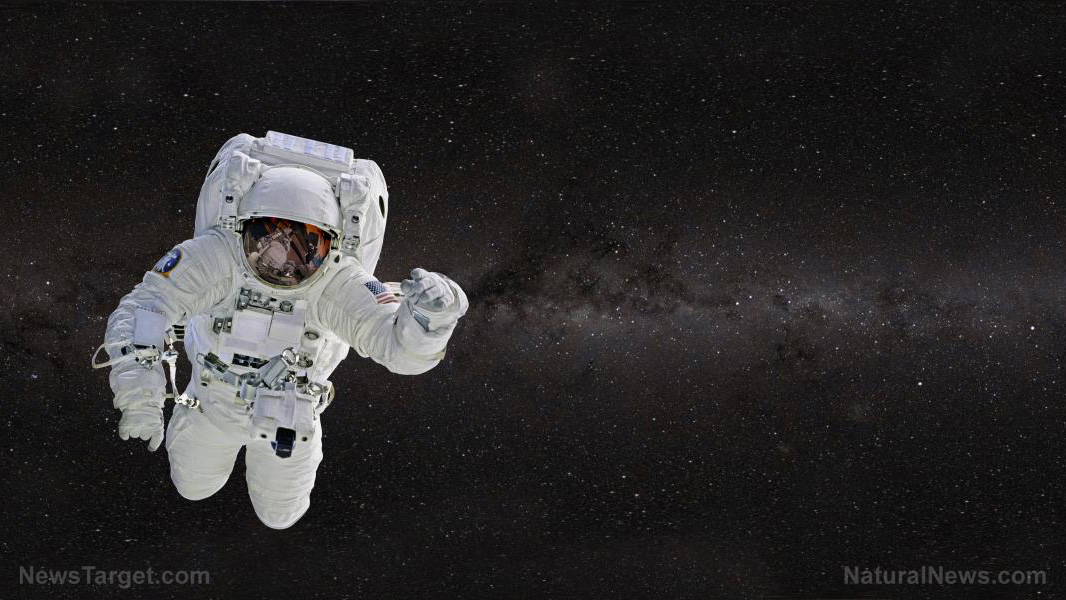 One of the benefits of being an astronaut is that you get to “walk” in space. Free from the tethers of gravity and terrain, astronauts get to explore weightlessness with the best possible view of our planet and the solar system. If you’ve watched the 2013 movie, “Gravity,” a spacewalk is one of the most dangerous things an astronaut can do, especially if they become disoriented and drift off into space. Fortunately, the National Aeronautics and Space Administration (NASA) has been working on a spacesuit prototype with a “take me home” button that could save astronauts’ lives.

According to Dr. Kevin Duda, a space systems engineer at The Charles Stark Draper Laboratory, Inc. (Draper) in Massachusetts, without a way to return to a spacecraft or space station, an astronaut has a risk of being lost in space. The new suit NASA and Draper are developing senses movement, acceleration, and the relative position of other crew members. Furthermore, the spacesuit’s automatic navigation system can be controlled remotely by other astronauts in the space station, or on Earth.

Extravehicular activities (EVAs) can be a significant risk to astronauts, even if scientists make numerous calculations on outcomes and probabilities. While no accounts of EVA accidents have been recorded, there are a plethora of space-related incidents that have a significant possibility of happening, such as failure of the oxygen supply, malfunctioning jetpacks, space debris collisions on the suit, tethers breakage, among others.

Designing an advanced spacesuit like this, however, has its share of challenges. Since a global positioning system (GPS) won’t work in space, scientists and engineers will have to create a unique way to navigate in space, especially with the lack of gravity and sense of direction. This is important because the other peril of spacewalks include re-entry into the atmosphere, which will more than likely burn the astronaut to dust in a few seconds. The idea to create a remote-controlled automatic navigation system is also of significance, because there may be instances when the astronaut may be unconscious from spinning or other disorienting factors.

The plans for the “take me home” system include visual, auditory, and sensory cues, as well as a helmet visor display. It can monitor the astronaut’s movement and the relative position of the accompanying orbiting spacecraft. Multiple sensors can record data on the activities of the astronaut, ensuring no complications arise from events that may (or may not) happen during the EVA.

The technology for this automatic navigation and the homing system is also useful for other occupations. Firefighters in a building full of smoke may be able to navigate their way back outside safely; deep-sea divers, as well as deep-sea vehicles, will have more advanced technology besides sonar to navigate the treacherous deep.

Automatic homing systems further promote the possibility of space tourism for civilians and inhabiting other planets in our solar system. Only a few people have the opportunity to be trained for spacewalks. With this technology, even civilians may get to experience the wonder of weightlessness with, of course, a lower risk of mortality. This breakthrough in science and engineering will pull the future of extraterrestrial habitation closer to us, by removing one of the most dangerous events that may take place in space.