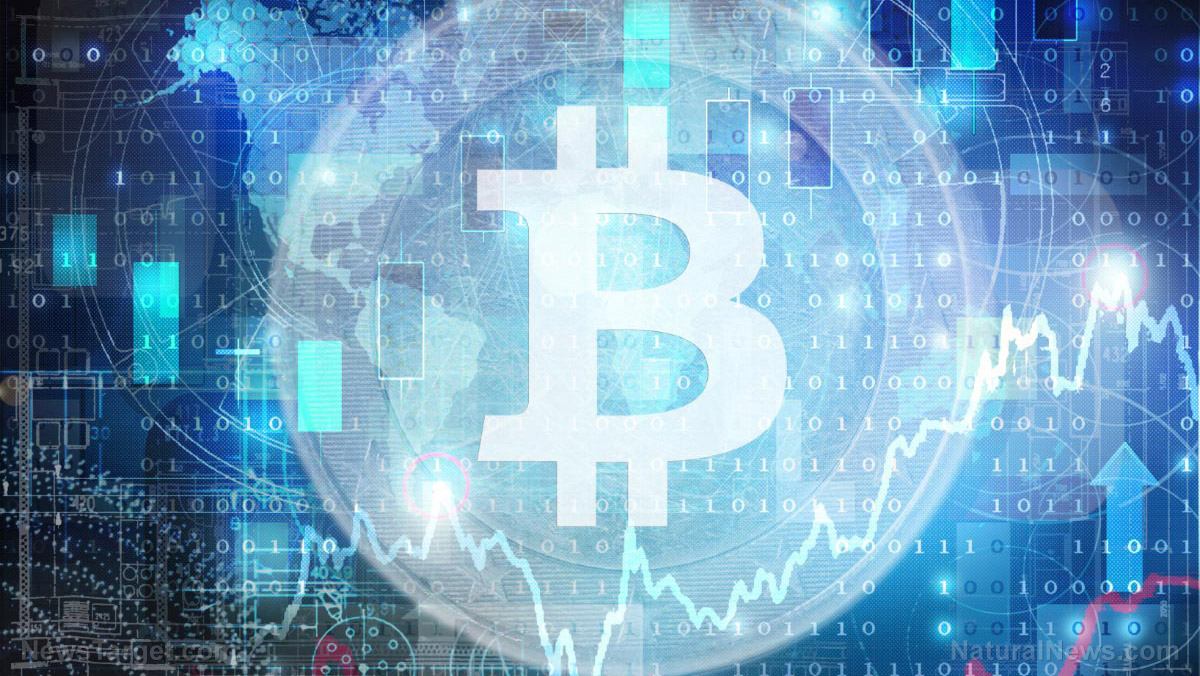 The amount of electricity required to mine and transact Bitcoin is now so high that a small county in Washington state is having to kick production into overdrive. According to reports, Douglas County, located in almost the dead-center of the state, has some of the cheapest electricity rates in the country, and this has created heavy demand among cryptocurrency aficionados.

While the national price average for electricity is seven cents per kilowatt, it’s a mere four cents per kilowatt in places like Wenatchee. This has drawn many cryptocurrency miners to set up shop throughout the area, with new data centers popping up left and right. In the process, demand for energy has gone through the roof.

“Our infrastructure is actually being put to the test. We’re full,” stated Ron Cridlebaugh, the Port of Douglas County economic development manager, to CNBC‘s Michelle Caruso-Cabrera about this area-wide phenomenon.

With cryptocurrencies like Bitcoin and Ripple skyrocketing in value by upwards of 1,500 percent and 35,000 percent, respectively, it’s a digital “gold rush,” of sorts, for folks looking to reach the big time financially speaking. Douglas County is striving to keep up with demand, but this is a tough prospect considering how quickly the cryptocurrency sector is growing.

“It’s going to take some time to catch up because growth has been so quick,” Cridlebaugh added, noting that his county is currently in the process of building out an additional 100 megawatt (100,000 kilowatt) infrastructure just in data centers. He says that this should help handle the heavy load requirements of cryptocurrency mining operations.

Over the past year, Bitcoin has seen a monumental rise in perceived value unlike anything the speculative trading markets have seen in quite some time. But a new paper published in the Journal of Monetary Economics suggests that much of this meteoric growth can be attributed to price manipulation.

Researchers Neil Gandal, J.T. Hamrick, Tyler Moore, and Tali Oberman say that one or two major players are likely responsible for driving the price of Bitcoin up from just a few hundred dollars in years past to upwards of $15,000-plus today. This suggests that Bitcoin may not be the best investment, considering how easily its market value can be swayed.

“This paper identifies and analyzes the impact of suspicious trading activity on the Mt. Gox Bitcoin currency exchange, in which approximately 600,000 bitcoins (BTC) valued at $188 million were fraudulently acquired,” the researchers wrote in their paper, entitled “Price Manipulation in the Bitcoin Ecosystem.”

“During both periods, the USD-BTC exchange rate rose by an average of four percent on days when suspicious trades took place, compared to a slight decline on days without suspicious activity. Based on rigorous analysis with extensive robustness checks, the paper demonstrates that the suspicious trading activity likely caused the unprecedented spike in the USD-BTC exchange rate in late 2013, when the rate jumped from around $150 to more than $1,000 in two months.”

The long-term stability of Bitcoin is questionable because of its wild volatility. Some financial experts believe that, at some point, Bitcoin will crater, bringing its price way back down to what it was before the most recent growth explosion. And when this happens, many could suffer catastrophic financial losses.

“I don’t want people to walk through what is going to be the bloodiest financial danger of the 21st century,” financial guru Eric Schiffer, CEO of Patriarch Equity, is quoted as saying. “I think bitcoin is a ‘tower of death.’ It is going to result in the imminent death of your investment – a thermonuclear death.”