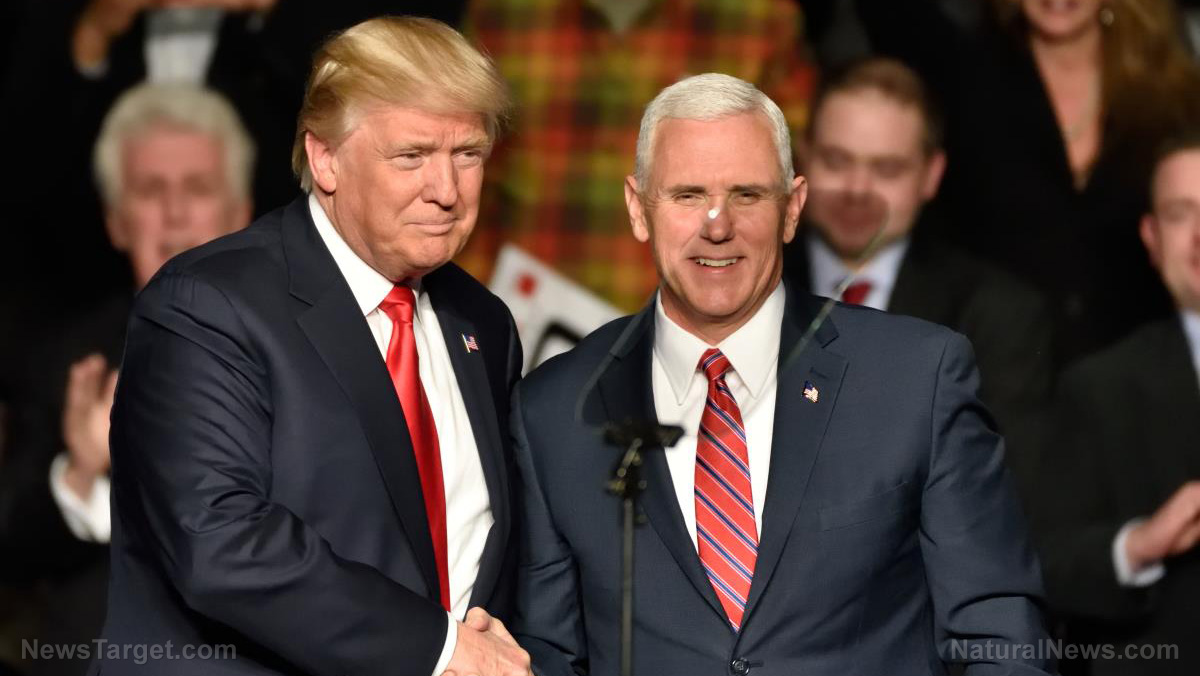 Step by step, President Donald J. Trump and appointed members of his administration are restoring constitutional principles, implementing rational policies, and reintroducing freedom throughout America, such as the right to opt-out of doing something you find morally repugnant or objectionable.

Up next in the president’s quest to de-regulate our lives and uncouple us from the iron grip of government: The administration is planning additional changes to provisions of Obamacare that will allow healthcare providers the right of refusal regarding the performance of procedures they find offensive to their sincerely held religious beliefs.

That will include abortions and sex-reassignment surgeries, The Wall Street Journal reported.

As part of an overall administration effort to protect Americans’ religious rights — including those critics say disregard anti-discrimination laws and statutes — the Department of Health and Human Services made its proposal to the White House this week, the paper reported.

In addition, HHS plans to initiate a division of “conscience and religious freedoms” with the department’s Office for Civil Rights, according to agency officials.

“We want to provide justice to victims of unlawful discrimination and coercion,” said Roger Severino, who heads up the HHS Office for Civil Rights. He said that healthcare providers like nurses should not have to participate in abortions or abortion referrals.

In talking to reporters via conference call, Severino compared the new proposal to the Nazi’s treatment of the Jews, the latter who were forced to violate their consciences by shunning their own religion. He also noted that Martin Luther King went to jail over his moral convictions.

“You do not need to shed your religious identity, your moral convictions, to be part of the public square,” he said, according to the WSJ. (Related: Jon Voight, Alveda King making pro-life Roe v Wade film.)

The division will focus on enforcement, policy making, and outreach aimed at shielding health practitioners with moral or religious objections, he said, adding that the government has treated conscience claims with hostility. State and local governments, as well as health facilities, could lose federal funding if they violate conscience protections and don’t come into voluntary compliance, according to the HHS website.

Earlier this week the department presented an updated website to the public that contains brand-new information and directions on how to file complaints online. Healthcare practitioners can file complaints if they think they were discriminated against because they cited religious objections for their refusal to perform certain tasks or procedures.

The White House said Trump could use his address to the March for Life on the National Mall via satellite this week to discuss the changes to policy. The occasion is noteworthy: It is an annual event attended by pro-life activists to make the Supreme Court’s Roe v. Wade decision, which broadly legalized abortion. At the time, it was generally illegal in all 50 states.

As is always the case, Democratic critics are screaming “bigot!” and “homophobe!” because they’ve got nothing else in their repertoire of critique that passes for thoughtful debate.

“Any approach that would deny or delay health care to someone and jeopardize their wellbeing for ideological reasons is unacceptable,” moaned Sen. Patty Murray, D-Wash.

But of course, to her and other Democrats, it’s perfectly okay for a power-mad federal leviathan to force Americans to violate their own religious beliefs and consciences despite the fact that we have this thing called the First Amendment, which is supposed to protect religious freedoms.

That’s okay, though, because as Murray claims, it’s not a “religious right” we’re expressing, it’s an ‘ideology.’

This change and others undertaken by the Trump administration regarding abortion are long overdue, frankly. Government rules and regulations don’t ‘ensure safety’ or ‘fairness,’ they enslave Americans while taking rights away from others.

How do I know? As the WSJ reported: “Under President Barack Obama, HHS had sought to ensure access to medical care and coverage for gay and transgender people in particular, by limiting the ability of providers to claim religious or moral exemptions.” ‘Limiting the ability’ is the same as saying “taking away their right” to object.

Go away, Sen. Murray, and take the rest of the authoritarian Democrats with you.