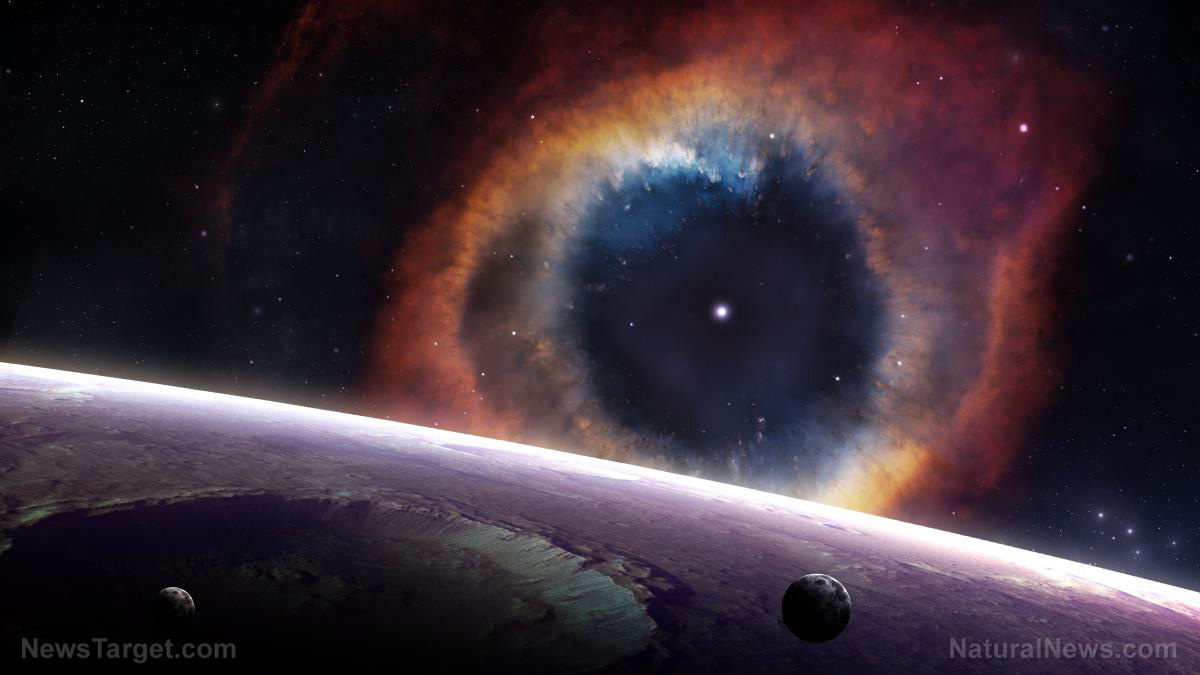 The European Southern Observatory (ESO) announced that a French-led project, known as Exoplanets in Transits and their Atmospheres (ExTrA), may help space experts better observe the night sky for signs of Earth-like planets through three new telescopes installed at the La Silla Observatory in northern Chile. According to ESO, the new telescopes were designed to monitor the night sky to detect exoplanets that revolve around a red dwarf star. Red dwarf stars were perfect for the observation as they were expected host many Earth-sized planets, the researchers explained in a Space.com article.

“La Silla was selected as the home of the telescopes because of the site’s excellent atmospheric conditions. The kind of light we are observing — near-infrared — is very easily absorbed by Earth’s atmosphere, so we required the driest and darkest conditions possible. La Silla is a perfect match to our specifications,” lead researcher Xavier Bonfils stated in an ESO press release.

The scientists noted that the telescopes, which were operated remotely from Grenoble, France, already made their first successful observations. The ExTrA project was funded by the European Research Council and the French Agence National de la Recherche.

How the new telescopes work

According to the ESO press release, the ExTrA project utilized three 0.6-meter telescopes that were designed to regularly monitor the amount of light received from many red dwarf stars. The telescopes were then programmed to analyze discrepancies in brightness that could be caused by a transiting or passing exoplanet across a star’s disc, which in turn may obscure some of it’s light. (Related: Have you heard of a GIGAPIXEL? The hunt for alien life is getting a new gigantic telescope in Chile equipped with the biggest digital camera on Earth.)

The new technology was also touted to use a novel approach that incorporated data on a star’s brightness in many different colors in order to effectively compare light changes with other reference stars. The researchers noted that the telescopes will collect light from the target star and four comparison stars, which will then be fed through optical fibers into a multi-object spectrograph. This method would significantly increase the data’s precision as it would minimize the disruptive effects of Earth’s atmosphere, as well as effects induced by instruments and detectors, the experts added.

“With the next generation of telescopes, such as ESO’s Extremely Large Telescope, we may be able to study the atmospheres of exoplanets found by ExTra to try to assess the viability of these worlds to support life as we know it. The study of exoplanets is bringing what was once science fiction into the world of science fact,” Bonfils added.

“With ExTrA, we can also address some fundamental questions about planets in our galaxy. We hope to explore how common these planets are, the behaviour of multi-planet systems, and the sorts of environments that lead to their formation,” team member Jose-Manuel Almenara noted.

Log on to Space.news and be updated with the latest developments in space science and related technology.