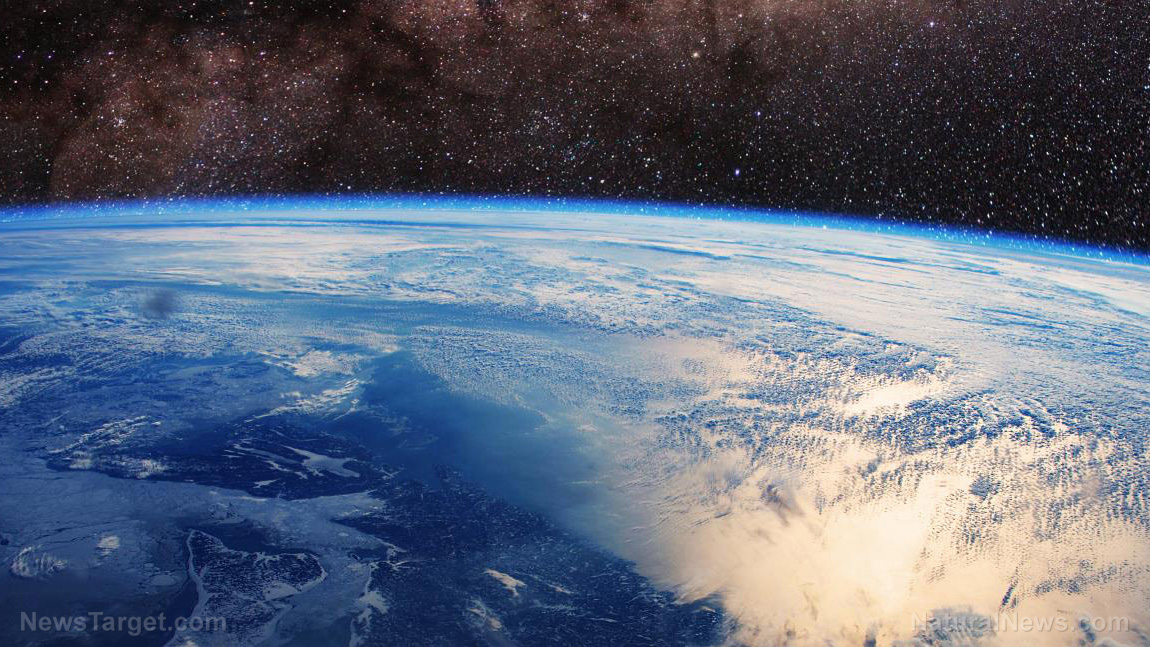 The next unidentified flying object you see in the night sky might surprise you if you try to look close enough. U.S. spaceflight startup Rocket Lab has successfully managed to add yet another satellite to Earth after it launched a rocket of its own into orbit. According to the information coming from the company itself, part of the payload in its most recent rocket launch was an undisclosed sixth object — the first five could be accounted for by the spent parts and a pre-publicized payload of a small spacecraft. This mystery object, as it turns out, is something called The Humanity Star, and it’s meant to serve as a symbol of mankind’s never-ending curiosity about the vastness of the universe.

As a report on the launch of the Humanity Star satellite states, Rocket Lab has a clear purpose for it. In fact, it even put up a dedicated website that talks about it and what it stands for. Sections of it include About, as well as Why. And you can track it on your own if you want to.

On the official website for the Humanity Star, Rocket Lab defines it as such: a highly reflective satellite that blinks brightly across the night sky while being visible to the naked eye, and is supposed to “create a shared experience for everyone on the planet.” Physically, it’s a geodesic sphere that’s made out of carbon fiber with a total of 65 separate reflective panels. It was created by Rocket Lab founder and CEO Peter Beck, whose aim is to have a dedicated “flashing light” that can be seen against a backdrop of stars in the sky.

In a statement posted on its official website, Beck says that you can look to the Humanity Star if you want to feel a connection with every single living individual that is out on Earth right now. “No matter where you are in the world, rich or in poverty, in conflict or at peace, everyone will be able to see the bright, blinking Humanity Star orbiting Earth in the night sky,” said Beck. “My hope is that everyone looking up at the Humanity Star will look past it to the expanse of the universe, feel a connection to our place in it and think a little differently about their lives, actions and what is important.”

Based on information from an FAQ that is available online on the official Humanity Star website, it’s inspired by the so-called iridium flare phenomenon. It can be seen pretty much anywhere on Earth depending on the time of day, and it can even be tracked to see where it will be ahead of time to make sure that you see it. It’s said to be capable of remaining in orbit for at least the next nine months, after which it will start to decay and will get pulled back down onto the Earth.

Some people are skeptical about why exactly the Humanity Star needs to exist, but it’s out there now. For now, it’s going to remain in orbit for the next few months. At some point, however, it will start to fall to lower altitudes until it hits a level where it burns up in the atmosphere. Until then, it’s up for curious observers to be examined — unless something bad happens.