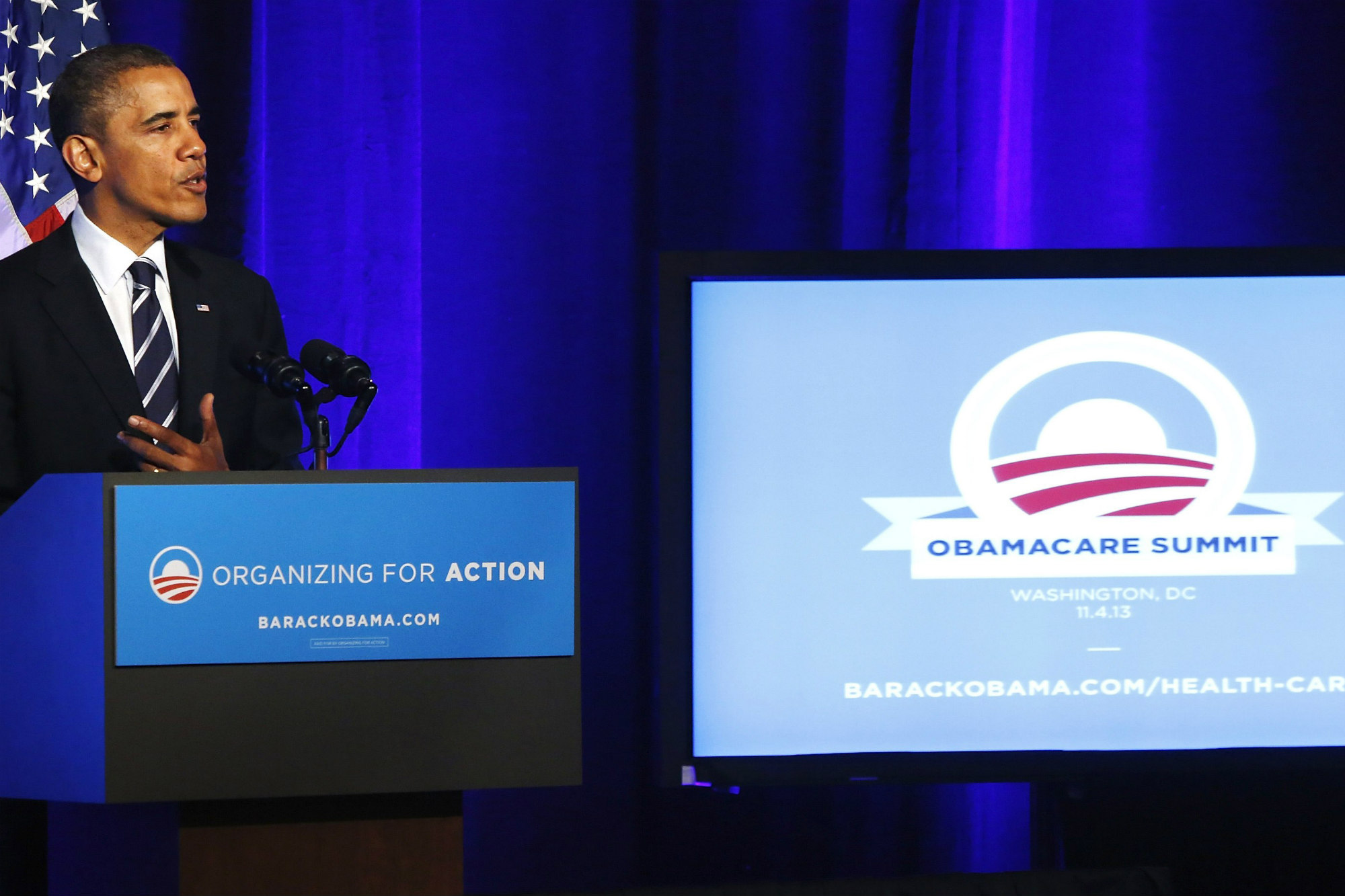 It’s not something that Democrats will want to hear, given the fact that only members of their party voted for the devastating health care “reform” law known as Obamacare that greatly expanded Medicaid coverage, but the findings cannot be disputed: A new Senate report presents irrefutable evidence that both were responsible, in large part, for the current opioid epidemic.

“The opioid epidemic is the nation’s most pressing public health crisis. Although there are many factors contributing to the epidemic, and while Medicaid undoubtedly assists in treating opioid abuse, this examination presents evidence that the Medicaid program itself is also playing a role in driving the opioid epidemic,” said Sen. Ron Johnson, R-Wis., chairman of the Senate Homeland Security Committee, which authored the report.

The report reveals several key findings. Among them:

— Medicaid has contributed to the nation’s opioid epidemic by establishing a series of incentives that make it enormously profitable to abuse and sell dangerous drugs.

— At least 1,072 people have been convicted or charged nationwide since 2010 for improperly using Medicaid to obtain prescription opioids, some of which were then resold on the nation’s streets. The number of criminal defendants increased 18 percent in the four years after Medicaid expanded, 2014-2017, compared to the four years prior to Medicaid expansion.

The report further noted that the case numbers are just a “conservative estimate” because such crimes are generally under-reported and health care fraud, specifically, is not detected very often.

“Other preliminary data suggests a connection between Medicaid expansion and opioid abuse. Drug overdose deaths per one million people are rising nearly twice as fast in expansion states as non-expansion states, while opioid-related hospital stays paid for by Medicaid massively spiked after expansion,” the report noted, adding that other federal programs are also being exploited to either sell or obtain opioids.

Previous reporting and studies have also noted that Obamacare requirements and provisions have also contributed to opioid deaths, which have numbered more than 600,000 between 2000-2016.

As Time magazine reported in April 2016:

As part of an Obama­care initiative meant to reward quality care, the Centers for Medicare and Medicaid Services (CMS) is allocating some $1.5 billion in Medicare payments to hospitals based on criteria that include patient-­satisfaction surveys. Among the questions: “During this hospital stay, how often did the hospital staff do everything they could to help you with your pain?” And: “How often was your pain well controlled?”

So, Obamacare’s Medicare and Medicaid reimbursement rates have at least partially been tied to how well a patient scores his or her pain management. In order to get better scores — and more reimbursement for their clinics and hospitals — doctors and primary care providers handed out more opioids to patients, thereby feeding the epidemic.

“The government is telling us we need to make sure a patient’s pain is under control,”  Dr. Nick Sawyer, a health-­policy fellow at the UC Davis Department of emergency medicine, told Time. “It’s hard to make them happy without a narcotic. This policy is leading to ongoing opioid abuse.”

If this isn’t yet another stellar example of why Americans should never prefer big government solutions to those of the free market, then no such examples exist.