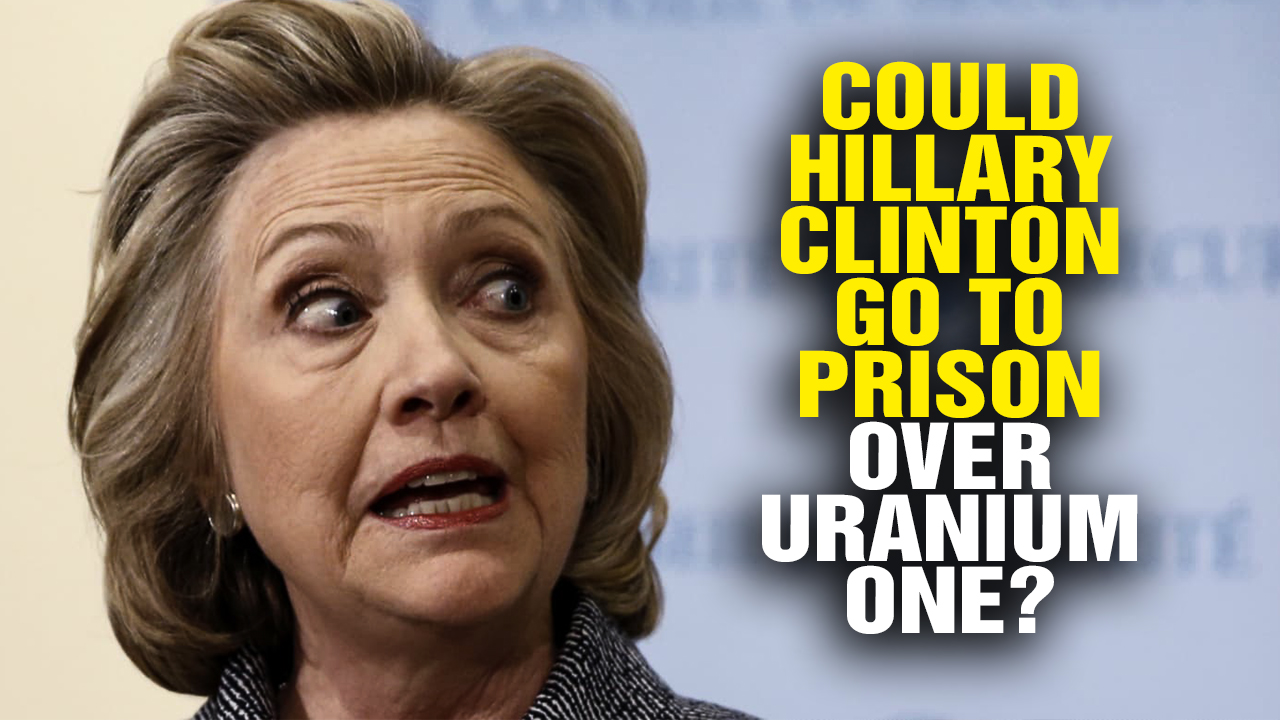 A former undercover agent who reportedly collected counterintelligence for both the Federal Bureau of Investigation (FBI) and the Central Intelligence Agency (CIA) during the Obama regime has come forward with some shocking new revelations about failed presidential candidate Hillary Clinton and her corrupt dealings with Russia concerning the Uranium One scandal.

William Campbell says that high-level figures in Moscow basically coerced him into laundering millions of dollars through the Clinton Foundation in order for Russia to procure ownership of Uranium One, the infamous Canadian uranium mining company that’s been in the news as of late. Campbell says he obtained more than 5,000 documents and briefs over a six-year period that prove this claim, as he further claims to have video evidence of Russian bribe money being stuff into suitcases.

Not only was the Clinton crime cartel orchestrating these illicit dealings with Russia to hand over 20 percent of America’s uranium mining rights to the Kremlin, but this all happened under the watch of the Obama administration. According to Campbell, Barack Obama was given multiple classified briefs about what was taking place, all under the leadership of Robert Mueller, who was Director of the FBI at the time.

“For several years my relationship with the CIA consisted of being debriefed after foreign travel,” revealed Campbell during a recent four-hour testimony before the Senate Judiciary, House Oversight, and House Intelligence committees.

“Gradually, the relationship evolved into the CIA tasking me to travel to specific countries to obtain specific information. In the 1990’s I developed a working relationship with Kazakhstan and Russia in their nuclear energy industries. When I told the CIA of this development, I was turned over to FBI counterintelligence agents.”

What’s perhaps even more disturbing are the numerous times that Campbell recalls hearing Russian officials bragging about the fact that the Clinton crime cartel had greased the wheels, so to speak, to ensure that the Obama regime would approve of the Uranium One deal, knowing full well that bribery was taking place – a scenario that many would argue represents treason against the United States.

When all was said and done, Campbell was reportedly thanked by the FBI for his service in facilitating the seditious pay-for-play scheme with $51,000 in cash and a fancy dinner in Crystal City (located just outside of Washington, D.C.).

“The contract called for four payments of $750,000 over twelve months,” Campbell stated about the money that was laundered through the Clinton Foundation to make the Uranium One deal a reality.

“APCO (a lobbying firm) was expected to give assistance free of charge to the Clinton Global Initiative as part of their effort to create a favorable environment to ensure the Obama administration made affirmative decisions on everything from Uranium One to the U.S.-Russia Civilian Nuclear Cooperation agreement.”

APCO claims that its support for the Clinton Global Initiative was not connected with its work involving Russia. It also says that its lobbying efforts for Russia were not connected to the Uranium One deal, but were instead focused on regulatory issues that were supposedly aimed at helping Russia better compete for nuclear fuel contracts inside the U.S.

But Campbell’s account of what took place differs sharply – and the laud he received from the FBI for his participation in the conspiracy seems to affirm this.

“My FBI handlers praised my work,” Campbell recalled during his testimony.

“They told me on various occasions that details from the undercover probe had been briefed directly to FBI top officials. On two occasions my handlers were particularly excited, claiming that my undercover work had been briefed to President Obama as part of his daily presidential briefing.”