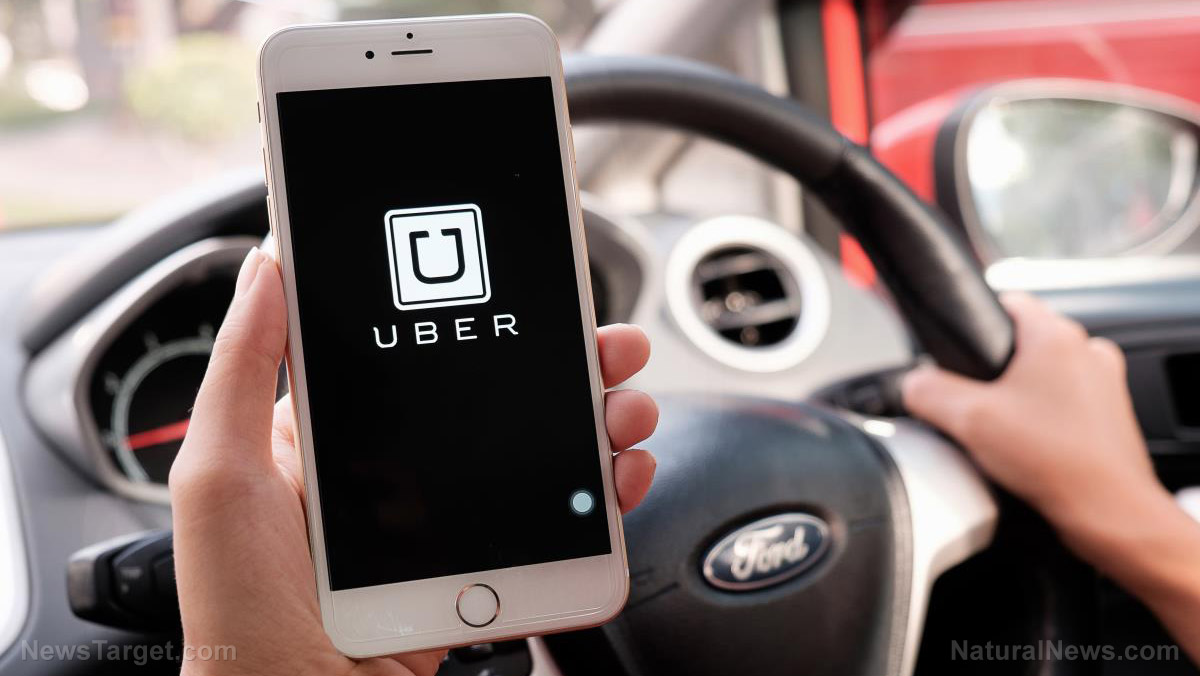 As humanity inches closer to a world where self-driving cars are the norm, the company behind the biggest ride-sharing platform, Uber, wants to get a piece of the proverbial pie. To be more specific, the company wants to ban you from having your own self-driving car for your own personal use in your own city. This is according to a report on its latest activity, which shows that it supports an initiative that will severely limit your options for self-driving vehicles in the future.

According to the report, Uber has signed on as a signatory for a document titled, “Shared Mobility Principles for Sustainable Cities.” The document was prepared by the short-term rental company ZipCar, and covers a number of different “principles” that the report describes as simply “fact-free platitudes” concerning green living topics such as zero emissions, sustainability, and livability. In theory, it could do the world some good if its principles were implemented for real.

But the part where things get interesting is the final principle, where it becomes clear that everything else might as well be filler, and that it’s the one and only principle that truly matters. The final principle states, “We support that Autonomous Vehicles (AVs) in dense urban areas should be operated only in shared fleets.” In other words, only companies like Uber – or competitor Lyft and the aforementioned ZiPCar – should be allowed to operate self-driving vehicles in cities.

Here’s the full text of the final principle from the document:

Due to the transformational potential of autonomous vehicle technology, it is critical that all AVs are part of shared fleets, well-regulated, and zero emission. Shared fleets can provide more affordable access to all, maximize public safety and emissions benefits, ensure that maintenance and software upgrades are managed by professionals, and actualize the promise of reductions in vehicles, parking, and congestion, in line with broader policy trends to reduce the use of personal cars in dense urban areas.

If this principle ever becomes the basis for a law of some sort, it will effectively kill all competition in the self-driving car space for the likes of Uber, and also limit your freedom when it comes to deciding how or when to use a self-driving vehicle for whatever purpose you may deem necessary. After all, if the only way to ride in an autonomous vehicle is by booking an Uber, then you’re going to have to accept whatever they have to offer.

The same would go for Lyft, ZipCar, or perhaps any other company that is looking to operate any self-driving vehicles in the future. Absolutely no one should be fooled by the use of flowery words claiming that it’s going to be in everyone’s best interest to leave the future of self-driving vehicles in the hands of a few private companies. True, the problem of traffic in most cities is bad enough already, and adding even more cars – even self-driving ones – might only make things worse. But if it’s the case that people should switch away from owning and operating their own personal cars, then it would be a far better idea to forgo privatized self-driving vehicle options and instead opt for new and improved public mass transportation options.

Indeed, switching to better public mass transportation options would result in up to 40 percent less pollution and savings of up to $100 trillion, according to one study. Uber and its ilk may act like they only want the absolute best for you, but they may just want to limit your freedoms while enriching themselves in the process.

For more updates and alerts regarding corporate collaborations and schemes, visit RealInvestigations.news.