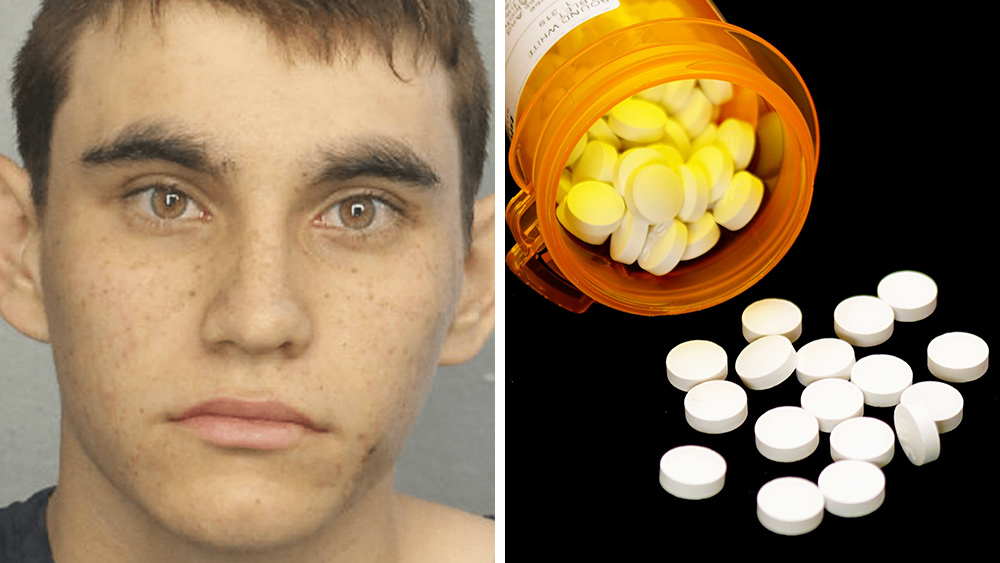 Following the latest tragic incident of mass murder on a school campus, tens of millions of Americans are once again going through a mix of emotions.

Many are angry. Many are frustrated. Some are disgusted and others are fearful. Some Americans are a combination of all of those things.

But nearly to a person, Americans want a solution to the rash of school shootings ranging from Sandy Hook Elementary School, in which children barely getting started in life were murdered, to the latest shooting at a Florida high school.

To be sure, some Americans who claim they want to solve the issue really don’t. They’d rather use these horrific murders as a political tool to advance their agendas — more gun control; abolish the Second Amendment; blame the NRA; hammer Republicans and President Donald J. Trump.

These are the same people who literally criticize and shout down every single idea as “crazy” or “impossible” — like putting armed guards in our schools, allowing teachers and school personnel to carry concealed, and protecting schools like we protect our banks and money.

They’re also the same people who refused to listen to Natural News founder Mike Adams, the Health Ranger, when he suggested 10 years ago that the single biggest contributor to these mass shootings is Big Pharma — psychiatric medications.

“And now, to no one’s surprise, we are learning that Nikolas Cruz, the shooter who killed 17  students and staff at a Florida high school, was reportedly taking mental health medications,” Adams wrote, citing information reported by the Miami Herald. (Related: Mainstream media avoiding any mention of link between psychiatric drugs and violent shootings.)

He said that story quoted Barbara Kumbatovich, a family-in-law, who “said she believed…Cruz was on medication to deal with his emotional fragility.”

Adams noted that additional media, including the Washington Post, also reported Cruz was treated in a “mental health” clinic, “which are of course well known for dosing up patients with mind-altering, psychiatric drugs,” he wrote, adding:

The left-wing media, predictably, exploits every school shooting to push its agenda of repealing the Second Amendment and confiscating guns from law-abiding citizens, turning the United State of America into a police state where a corrupt government has a monopoly of firepower. But they refuse to consider the mind-altering effects of psychiatric medication, which emerges in nearly every school shooting in recent memory.

Like most Americans, Adams is frustrated that these kinds of incidents continue to happen and that the so-called ‘powers-that-be’ won’t consider examining the one common link stringing years’ worth of these mass murders together: Psychotropic drugs.

That’s because he’s been trying to sound the alarm on this glaring fact for nearly a decade. In 2009 he wrote of the Ft. Hood shootings committed by Maj. Nidal Malik Hasan:

As an army psychiatrist, he was also allowed to prescribe powerful psychiatric drugs to both his patients and himself. Many psychiatrists self-medicate, and Hasan was extremely anxious about the possibility of being sent overseas by the army, according to statements from family members… Although official confirmation will probably never be made, it seems altogether likely that Hasan was treating himself with powerful psychotropic medications.

Then as now, Adams noted, the “mainstream media” is also refusing to focus attention on the drugs.

“Notably, such drugs do not actually resolve the cause of depression. They merely cause individuals to mentally disconnect from their real life, making the causes of depression seem far away (or not real),” he wrote. “This same biochemical mechanism, when combined with a disturbed individual who may have been subjected to extreme bullying by classmates, can cause that person to act out a mass shooting as if they were playing a video game.

“Until America gets serious about the links between psychiatric medications and mass shootings, we’ll never solve this problem (and more mass shootings can be expected),” he added.