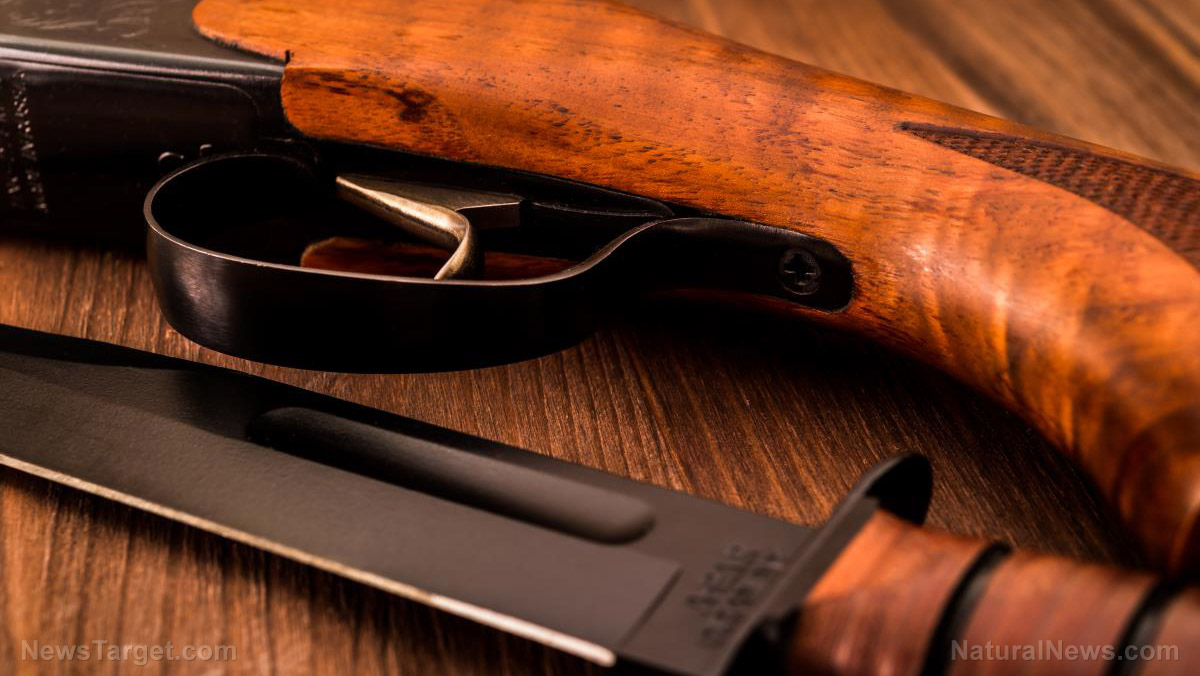 Aside from guns and knives, preppers and survivalists also consider air rifles and pellet guns as efficient additions to their survival gear. (h/t to DoomsdayMoose.com)

Although the thought of going hunting with an air rifle or pellet gun may seem strange, these weapons have their merits. Don’t dismiss these worthy additions to your bug-out bag (BOB).

Sure, an air rifle is nowhere near as powerful as a full-sized rifle, but are you always going to need something like an AR-15? If you own an air rifle that’s powerful enough, you can use it to take down small game, like rabbits and small birds. When you’re stuck in the wild with just your BOB, you’ll be grateful that you have an air rifle because you can still bag small game so you don’t starve.

Ammunition for an air rifle is also affordable, more portable, and it’s several times lighter than traditional rifle rounds. You can fill a coffee tin with pellets for an air rifle, and this will only cost less than $50. If you’re careful, you can even make your ammo last for a couple of years. (Related: 5 Everyday items you can use to protect yourself in a dangerous situation.)

There are various kinds of air rifles, but only a handful of them will be suitable for a survival situation. Consider larger caliber air rifles when going hunting or when packing a weapon in your BOB. You can hunt with .177, but a .22 will be more effective.

For a survival situation, your best choice is either a spring or pneumatic/pump action air rifle. Both types of air rifle have a simple design that is reliable, but they also offer “a good amount of power.” With a good pneumatic air rifle, it will be easier to vary the power generated by the rifle. This ensures that your pellets don’t over-penetrate smaller game.

When choosing a rifle, remember that you will need a reliable weapon for a survival situation. Ask around because a rifle “that has built up a great reputation in the field” won’t let you down when you need it most.

For example, the Diana RWS 34 is an affordable air rifle that is both accurate and reliable. If the price isn’t an issue, you can also purchase a “gas-ram rifle,” which “generates even more power than the traditional spring mechanism.” The Gamo Whisper Silent Cat is a gas-ram rifle that offers more stopping power in a sleek design.

Other benefits of using an air rifle

Here are the other advantages of using an air rifle for hunting and survival:

You can learn more about other hunting and survival weapons at Gear.news.