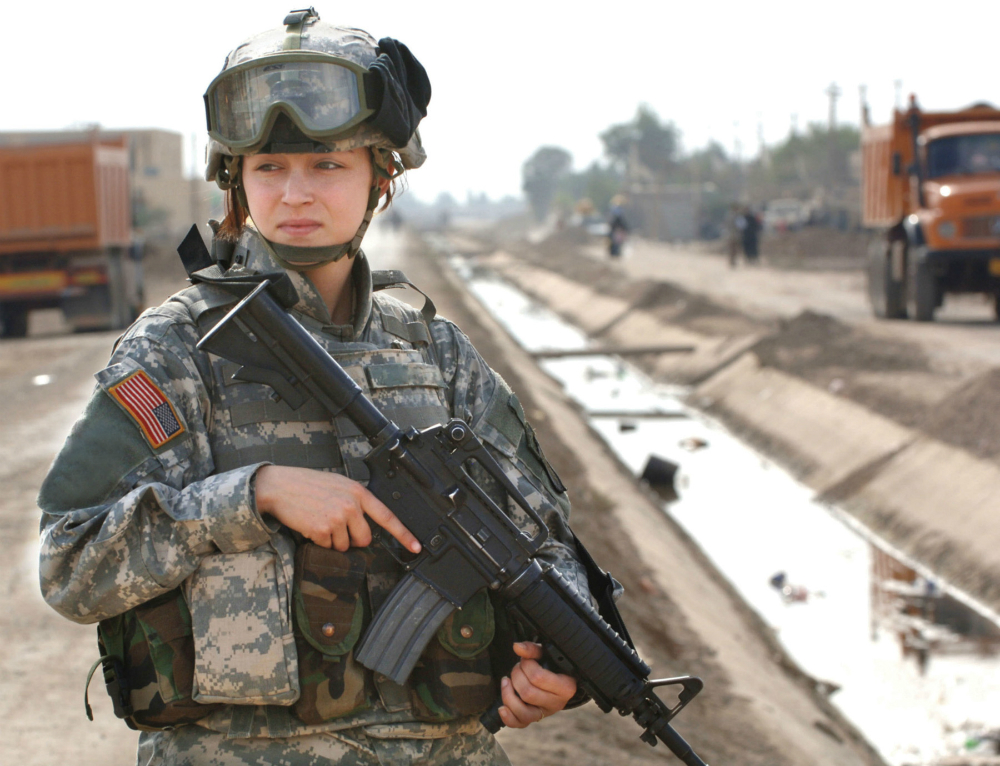 The Marxist Left is about to hand President Donald J. Trump a once-in-a-lifetime opportunity for a chief executive hell-bent on ending flagrant violations of U.S. immigration law.

If you’ve kept up with the news this week, you know that a “caravan” consisting of about 1,500 people, most of them from Honduras between the ages of 15-35, is heading unimpeded through Mexico to the U.S. border, where they are expected to try to cross and demand asylum.

This whole event is little more than a political demonstration created by Left-wing activists to push an open borders agenda in the face of increasingly strenuous enforcement of immigration law by a duly-elected president.

Now, if the latter reports are correct and the migrant horde reaches the U.S. border, Trump will be forced to act — in defense of the country.

Before the horde arrives, Trump — as commander-in-chief — has every authority, I believe, to call in the U.S. military and seal at least the portion of the border that is under threat of being overrun. Taken to its extreme, the president may even go so far as to seal the entire border, at least temporarily. (Related: Mexico AIDING Easter invasion of illegals into the U.S.; Trump WARNS.)

Marxist Democrats will howl and Left-wing anarchists will squeal, but the president would be right to defy anyone — especially activist federal judges — to overrule him and claim a higher authority to act.

There is no greater responsibility for the president of the United States to protect and defend our country. And while certainly an ‘invasion’ of migrants isn’t the same as an armed invasion by a foreign power, neither Trump nor anyone else has any idea who is in that horde. Most of them are very likely harmless people, but remember, the notorious MS-13 gang has its origins in Honduras and El Salvador. Plus, there could terrorists sprinkled among the group as well.

We just don’t know. The president doesn’t know. So he can’t afford to take any chances.

Plus, if Trump doesn’t act, it will send a horrible signal to the rest of the world that he’s a bluffer, he can be cowed into backing down, and that the U.S. border really is a sieve that no one in power seems interested in guarding.

For his part, the president already seems to be thinking along these lines.

As reported by The Washington Times, Trump told White House press pool correspondents that he’d deploy the military along the border if need be.

“We are going to be guarding our border with our military. That’s a big step,” he said, adding that he has already been talking with Defense Secretary James Mattis about using elements of the military to guard the border and help civilian border authorities.

“We cannot have people flowing into our country illegally, disappearing, and by the way never showing up for court,” Trump said at the White House, according to the Times. “If it reaches our border, our laws are so weak and so pathetic … it’s like we have no border.”

In 2006, then-President George W. Bush said he would order up to 6,000 National Guard troops to the U.S. border, to assist civilian border authorities. He was right to do so then, and Trump is right to do so now.

Stay up to date on this story at InvasionUSA.news.