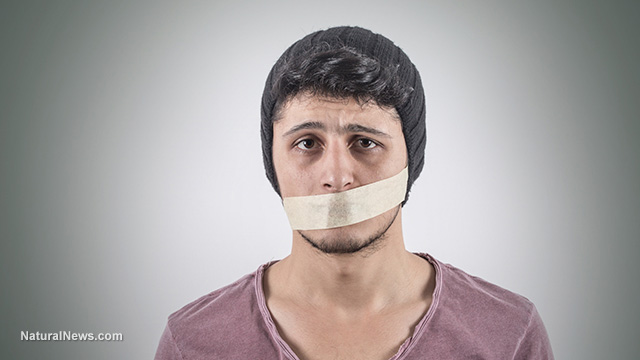 New policies recently enacted at the University of Rochester in New York will reportedly penalize gender-specific campus organizations that have long existed for the enrichment and growth of one exclusive biological sex, which includes groups like fraternities and sororities, as well as male and female sports teams.

According to reports, beginning in the fall of 2019, all gender-specific groups at the relatively small, private college will be required to undergo a laborious and burdensome annual waiver process in order to gain “permission” to continue existing from year to year – which is similarly occurring at Harvard University.

An announcement by the University of Rochester’s Student Association Senate that was put forth on March 25, 2018, explains using rhetorical acrobatics the rationale behind this blatant affront to biological normalcy and the natural human desire to congregate with others of the same sex for personal growth and other purposes.

“We recognize that certain organizations have eligibility requirements based on gender that are either required in order to comply with national policies, provide opportunities to participate in certain competitive leagues, or are otherwise deemed essential to the mission of the organization,” the announcement states.

In other words, gender-confused and other mentally-ill students who attend the University of Rochester – who are already protected by New York State’s official recognition of some 31 different genders, which include things like “hijra pangender,” “two spirit,” and “gender gifted,” it’s important to note – now want to rip apart even more of the social fabric of academia by forcing everyone to cater to their perversions.

Or it could simply be that a few disgruntled individuals who didn’t make the cut into certain gender-specific campus organizations for other reasons are now trying to wreak havoc and destroy them. That’s what one individual reportedly told LifeZette during a Facebook Chat about the matter, which has escalated to the point of utter insanity.

“The whole debacle started with one guy who tried to get into a fraternity, but never did, and ever since then, has been trying to shut down fraternities,” says Anthony Pericolo, vice president of one of the fraternities on campus who believes that the impetus behind this latest persecution of gender normalcy started with one person’s ire against male fraternization.

“Just before graduation last year, he ‘sued’ fraternities through the student government judicial branch, which led to the decision that single-gender organizations cause ‘direct harm’ to transgender and nonbinary students. While I speak from a perspective of fraternities, it’s important to note that a cappella groups and sports are also affected.”

And what will happen if fraternities, sororities, and other gender-specific student groups refuse to comply with the new rules? They face losing their accreditation status from the school, and possibly other restrictions such as loss of recruitment or the inability to hold events and other gatherings. In other words, they will basically be shut down and removed from campus.

“Sports teams and a cappella groups are funded through the school, so they will not only lose their funding, but they will cease to be recognized as an official organization and be prohibited from travel,” Pericolo added.

Pericolo was also pointed in emphasizing that sports teams, Greek life, acapella choirs, and other gender-specific groups exist for “a reason,” and that they are under massive assault by “an extremely loud, vocal minority,” to which the University of Rochester is apparently capitulating.

Read more news on gender manipulation by the fact-hating Left at Gender.news.