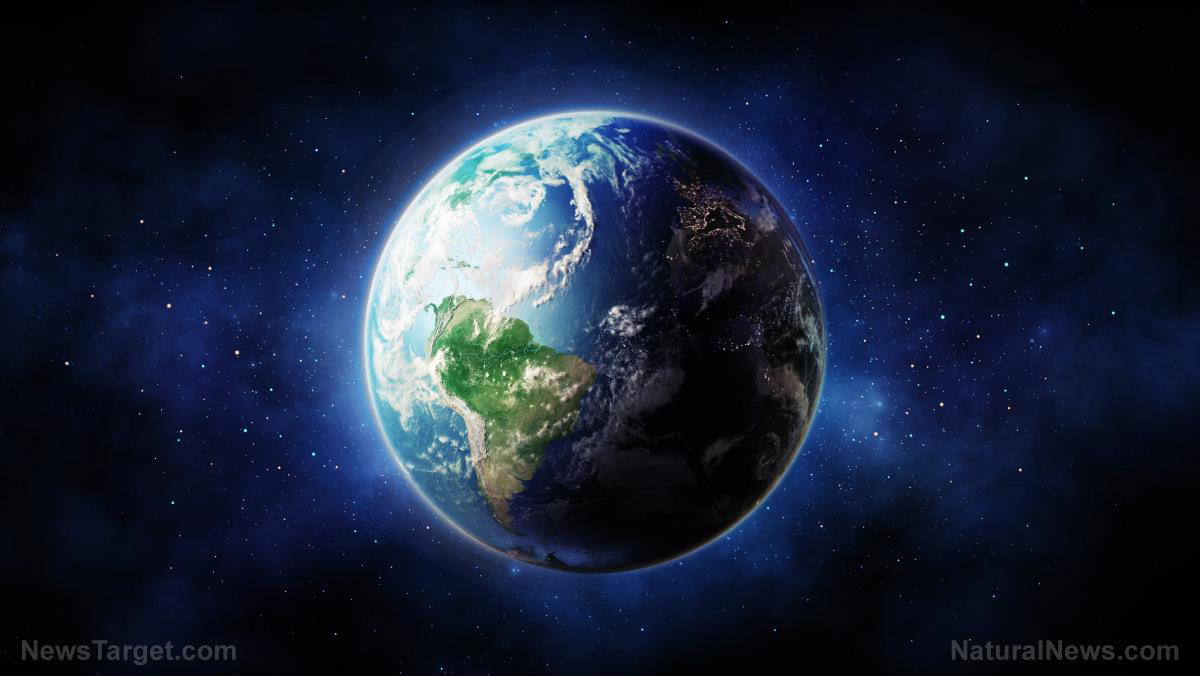 After many years of mainly Earth-bound inventions and innovations, could it finally be time for the Defense Advanced Research Projects Agency (DARPA) to set its sights elsewhere, particularly space? Regardless of whether you think it’s a worthy exercise or not, the agency itself appears to have found clear reasons to engage the endeavor.

Indeed, as a news release states, DARPA now sees a “clear path” to not only faster but also cheaper space technology. And what’s more, the current agency director himself, Steven Walker, has vowed in a statement that, “space is going to be one of my priorities.” It’s a promise that could very well shape the future of DARPA for many years to come.

To be clear, DARPA’s renewed focus on space as a sort of “final frontier” appears to be geared more towards preparing military-focused applications as opposed to consumer-facing implementations of existing and new technology. Walker appears to have sided with both the Pentagon and the intelligence community in their assessments that space has now become a lot more militarized, making U.S. satellites more vulnerable. It is said that even before the Pentagon recognized space as a potential battlefront, DARPA has already held this view. So this is just a return to form. (Related: DARPA unveils gene editing infrastructure to build genetically engineered “super soldiers”.)

According to Walker, they’re already performed the initial steps necessary in to advance this new “space battlefront” project. “DARPA four or fie years ago moved that discussion further along and we brought it to the attention of senior leadership all the way to the White House,” he explained. At the time, he said it was clear that “space was changing, that things were getting very contested and that the U.S. needed some programs to counter it.”

At the moment, many different technologies that have been developed for use in such matters are classified. But they do exist behind the proverbial curtain, and all that’s necessary now is to further refine them and figure out which ones are truly workable and which ones aren’t. In Walker’s view, it’s high time that the Department of Defense (DoD) moved to shift future spending to nearby constellations in low-earth orbit (LEO), which are made up of dozens or perhaps hundreds of small satellites.

Indeed, the DoD as well as the commercial sector have managed to fill up space with some “very exquisite satellites,” Walker said. These high performance systems are as impressive as they are useful, to be sure, but they evidently take far too much time and resources to build and launch. “We have been saying this for 10 years: We want to see a shift to LEO, get capabilities in larger constellations,” he added.

The basic idea is that the more satellites there are in space, the harder it will be to take down the entire network which they are a part of.

DARPA has no plans to shoulder everything all by itself. It has called upon the private sector for help, by inviting companies to pitch their own ideas through an official program it calls Blackjack. Walker said that the agency is looking to leverage the commercial sector at LEO, and essentially take advantage of their current connections with the private sector.

It will likely take a long while before any of the agency’s current efforts bear any fruit. But if they are correct in their assumption that space needs to be considered tomorrow’s battlefront, then there are tremendous benefits waiting to be reaped.

Read more about the latest space-related efforts going on in the private sector in Space.news.