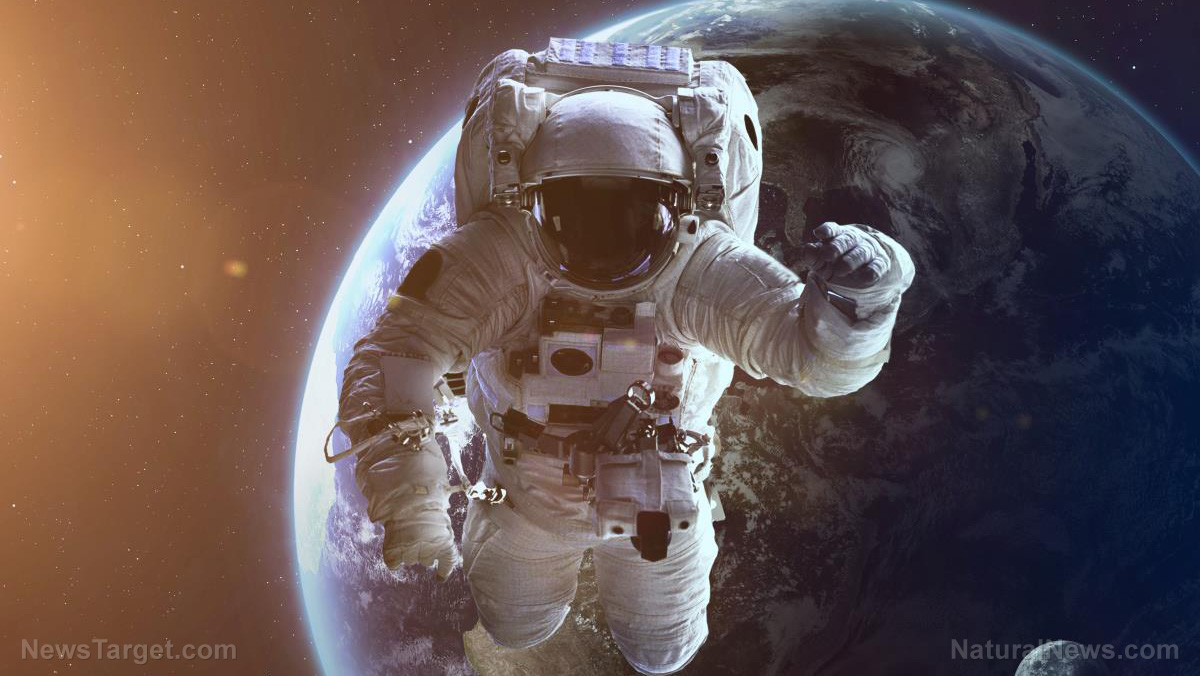 Ever since humanity’s first foray into space, our astronauts have had to contend with deep-space radiation. Scientists have done what they can to protect space voyagers and technology from exposure to cosmic rays. But, as new research has shown, that may not be enough: The radiation environment of space may be higher than previously conceived.

“The radiation dose rates from measurements obtained over the last four years exceeded trends from previous solar cycles by at least 30 percent, showing that the radiation environment is getting far more intense,” explained Nathan Schwadron, professor of physics at the University of New Hampshire.

To come to this conclusion, Schwadron and his team analyzed the observations gathered by the Lunar Reconnaissance Orbiter (LRO) in the last four years. First launched in 2009, the robotic spacecraft has been instrumental in planning upcoming missions to Earth’s lone satellite. This is because the LRO is equipped with the Cosmic Ray Telescope for the Effects of Radiation (CRaTER), which allows it to measure the moon’s radiation environment.

They discovered that galactic cosmic ray (GCR) levels have been on the rise, and are poised to exceed previous records. According to Space.com, GCRs are highly energized atom fragments propelled into immense speeds by extraordinary events outside of our solar system. Being bombarded by GCRs is very risky, as they can cause damage to astronauts and satellites. Astronauts who have been exposed to large doses of GCRs are at risk of experiencing acute health effects such as radiation sickness. Long-term health problems, like organ damage and cancer, are also a possibility. (Related: Frankenstein astronauts: NASA wants to alter DNA to protect against space radiation.)

But what could have caused the spike in GCR levels? The answer may lie in our sun. During episodes of high solar activity, the sun’s magnetic field reaches across the stretch of our solar system. GCRs are then deflected by the flow of the magnetic field. Unfortunately, there are also periods when the sun’s activity ebbs. It’s all part and parcel of an 11-year cycle: Six to eight years of low solar activity followed by two to three years of intense activity, then the cycle starts anew.

Since 2006, however, solar activity has entered the longest and weakest lull period yet. Compounding the space radiation problem is the fact that, in September 2017, a series of powerful outbursts ejected forth from the surface of the sun. These massive flares of superheated plasma only contributed to the ever-rising deep-space radiation levels.

Because of this, upcoming missions into space will require more thorough planning to take deep-space radiation into account. “These particle radiation conditions present important environmental factors for space travel and space weather, and must be carefully studied and accounted for in the planning and design of future missions to the moon, Mars, asteroids and beyond,” said Schwadron. “We now know that the radiation environment of deep space that we could send human crews into at this point is quite different compared to that of previous crewed missions to the moon.”

Space radiation and the human body

In addition to the sun’s magnetic fields, our own planet’s magnetic field and atmosphere provide extra layers of protection from space radiation. When in space, however, humans will be exposed to ten times more radiation than what they normally encounter back on Earth.

Excessive radiation can cause acute and long-term damage to the central nervous system. The long-term effects range from behavioral changes to decreased motor function to alterations in cognitive function. Our soft tissues are especially susceptible to space radiation, as prolonged and excessive doses can lead to cataracts, circulatory problems, cardiac diseases, and other degenerative tissue conditions.

Go to Space.news to read up on even more news relating to space exploration.