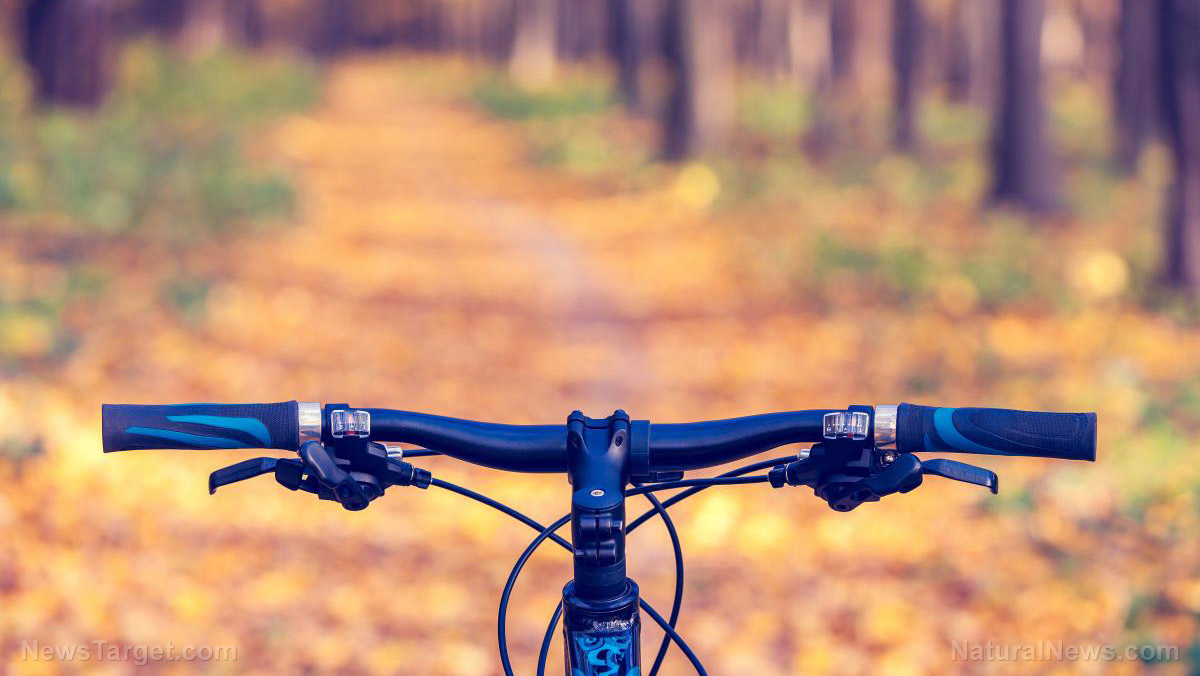 The mass transfer of wealth from Western nations like the United States to developing ones like China has spurred enormous economic growth in the world’s second largest economy. But with this growth has come a whole lot of needless waste, thanks in large part to its failed socialist policies.

The so-called “sharing” economy in China is going bust, at least with regards to the rental bicycle industry. Reports indicate that bike-share companies were so eager to turn a profit that they manufactured and released too many bikes far too soon. As a result, there is now a glut of damaged, abandoned bicycles littering the Chinese landscape.

It was a good idea, but it wasn’t properly planned out based on the tenets of supply and demand. That’s because China has historically been a communist country, having only recently converted to a form of socialism that, in many ways, resembles the path the United States seems to be going down with its own adoption of a product-sharing economy.

In China, companies released so many millions of bicycles without proper infrastructure and even people to ride them that they now sit in large piles all across the Asian landscape. Cities have been impounding these bikes by the thousands, as they’re constantly being found alongside roadways, in bushes, and around buildings.

Just two days after China’s third largest bike sharing company went under, a photographer from the south-eastern city of Xiamen went and took photos of thousands of bicycles that had been “laid to rest” – the proverbial corpses of a socialist pipe dream gone belly-up.

In a letter that was released publicly, the chief executive of Bluegogo, a now-defunct bike-sharing company, admitted that he made plenty of mistakes along the way because he was “filled with arrogance.” Failing to perform due diligence in conducting proper market research was one fatal error, as was not considering the long-term consequences of not actually having docks for the rental bikes to be parked when not in use.

This huge disparity illustrates why Shanghai and other cities throughout China are having so much trouble with the program. There are simply far too many bicycles around and not enough people to ride them – not to mention the fact that many of these cities lack the pathways and other infrastructure to sustain millions of moving cyclists.

It’s a problem that, in some ways, is similarly afflicting programs like Uber and Airbnb. In many cities, there are far more drivers and homes available for share than there are people to share them, which is dramatically cutting into some users’ profits.

Another problem is share-economy fraud, one example being Uber drivers who game the system by coordinating with other drivers to trick the system’s algorithms into thinking that there’s a shortage of drivers.

When this happens, Uber’s driver shortage function automatically kicks in, charging passengers a premium fee whenever they use the service. There are apparently other ways that Uber drivers are tricking Uber itself into paying them more per ride, which has no impact on the price that passengers pay.

While sharing economies seem to be the future of a post-collapse society, they don’t come without their downfalls. And in China, this is translating into massive bicycle graveyards and a whole lot of material waste.

At some point, the system seems doomed to failure. To keep up with the latest, visit DebtCollapse.news.