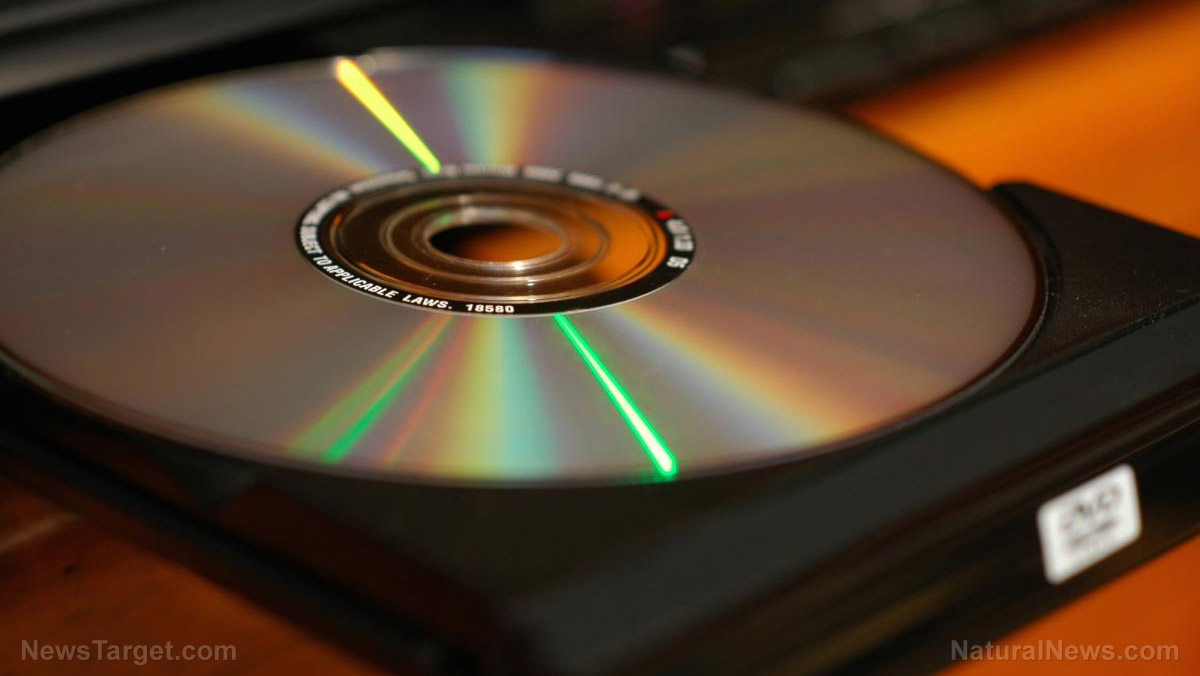 As we produce and amass more data, we need bigger storage spaces and better ways of organizing them. Accordingly, Chinese researchers have developed new nano-particle films that can store the hologram equivalent of more than 1,000 DVDs in a piece of film that measures 10-by-10 centimeters, according to an article in ScienceDaily.

According to study author Shencheng Fu, the new nanofilm is very stable, so it could be used outdoors or in outer space where there is much radiation. The technology could lead to wearable electronic devices that can take and store three-dimensional holographic photos in color.

Fu and his research team published their findings in the journal Optical Materials Express. They explain how they made the nanofilm and showed how it could store holographic data. (Related: Energy from lasers? Chemists create a new form of CO2 that can be used as an alternative energy source.)

The film is not just limited to storing huge amounts of holographic data. It can also retrieve stored data up to twenty times faster than current devices that use flash memory.

Holographic data storage uses lasers to record and read a 3-D hologram of the information. It can handle millions of bits of data simultaneously, whereas current optical and magnetic storage devices can only store and read one bit at a time.

Furthermore, older methods can only write and read on the surface of the storage material. But the new approach can use the entire volume of the nanofilm. By changing the color of the laser or aiming it at a different angle, a storage device can store different holographic images in the same area.

Metal-semiconductor nanocomposites are the newest material for these experimental storage devices. Earlier studies made nanofilms from the semiconductor titanium dioxide and silver nanoparticles. A laser is used to turn silver particles into positively-charged cations that represent bits of data.

When exposed to various wavelengths of laser light, these films will change color. Several 3-D images can be stored in the same area by changing the color of the laser. This simple step maximizes storage capacity.

However, ultraviolet (UV) wavelengths achieve the reverse effect by transferring electrons from the semiconductor to the positively-charged cations. The influx of electrons turns the cations into normal silver particles, erasing the data.

Since UV light sources are widespread, the films will be prone to wiping themselves clean. Such instability is a poor trait for data storage devices.

Fu’s team resolved this instability by using electron-accepting molecules to block the flow of electrons between the semiconductor and the silver nanoparticles. Their nanofilm was honeycombed with tiny pores, each of which could fit one of these molecules.

The resulting nanofilms are more than 80 times thinner than a strand of human hair. The researchers tested them by recording data on them while exposed to UV light.

They reported that the films remained very stable despite the presence of UV light. They also learned that they could speed up the data writing rate by channeling electrons through multiple paths instead of restricting them to one route.

“Particles made from noble metals such as silver are typically viewed as a slow-response media for optical storage. We show that using a new electron transport flow improves the optical response speed of the particles while still maintaining the particle’s other advantages for information storage,” reports Fu.

The next step for the researchers is to take their experimental nanofilms out of the lab and see if they can maintain their stability in outdoor environments.

Learn more about data storage techniques and technologies in Computing.news.