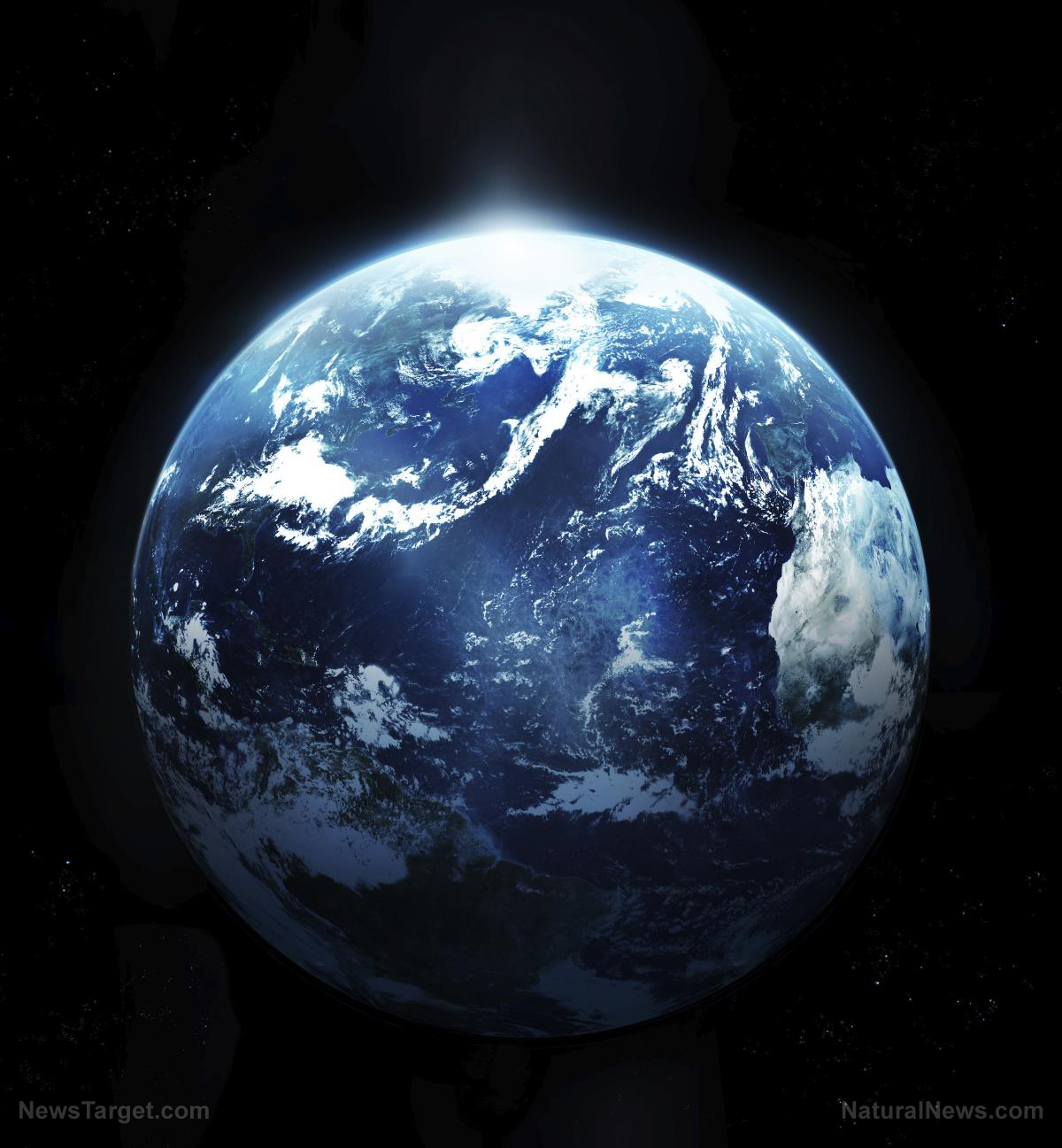 Is there life outside the world as we know it? Scientists and astronauts have yet to find the answer to this mystery. But they’re on their way — if new technology using artificial intelligence to classify planets and, in turn, find out if life does exist outside our world — can help us.

The new method uses artificial neural networks or ANNs, to classify planets, based on whether they are similar to early and present-day Earth, Mars, Venus, and Saturn’s biggest moon, Titan. These five heavenly bodies are among the most potentially livable places in our solar system. Thus, a statement from the European Week of Astronomy and Space Science conference says that they’re associated with a certain probability of life.

Researchers say that while Earth is still the only world we know with life in it, data from ANNs can help astronomers map out interstellar exploration missions to planets and moons more likely than others to support alien life.

Christopher Bishop, a researcher from the Centre for Robotics and Neural Systems at Plymouth University explained that he and his team want to use ANNs to find out which space explorations should be prioritized over others. Bishop added that this way, they can develop “hypothetical, intelligent, interstellar spacecraft” which can scan an exoplanet system.

ANNs are computer systems that imitate the human brain’s learning process. The researchers state that these systems have been proven effective in sifting through and pinpointing patterns in huge bodies of data that would otherwise be too complicated and time-consuming for scientists to analyze. Using these spectral profiles as a basis, the ANNs can help scientists predict the livability of several planets. This can also help other researchers save time by letting them focus their efforts only on the most promising targets. So far, this method has been successful in classifying new planets. (Related: NASA’s alien-hunting probe discovers 100 new planets orbiting stars outside our solar system.)

Project supervisor Angelo Cangelosi who also hails from Plymouth University‘s Centre for Robotics and Neural Systems is confident that based on the findings so far, ANNs can also prove useful in classifying various exoplanets using results coming from ground-based and near-Earth observatories.

Astronomers and space explorers have many reasons to turn to ANNs as they search for life beyond our planet. Award-winning scientist Seth Shostak, a senior astronomer at the Search for Extraterrestrial Intelligence (SETI) Institute, thinks there are at least seven nearby places which harbor microbial life.

So go ahead, imagine E.T. and other forms of alien life staring at you as you gaze into outer space. For all you know, you may not be alone in your thoughts. Read Space.news for more news coverage.