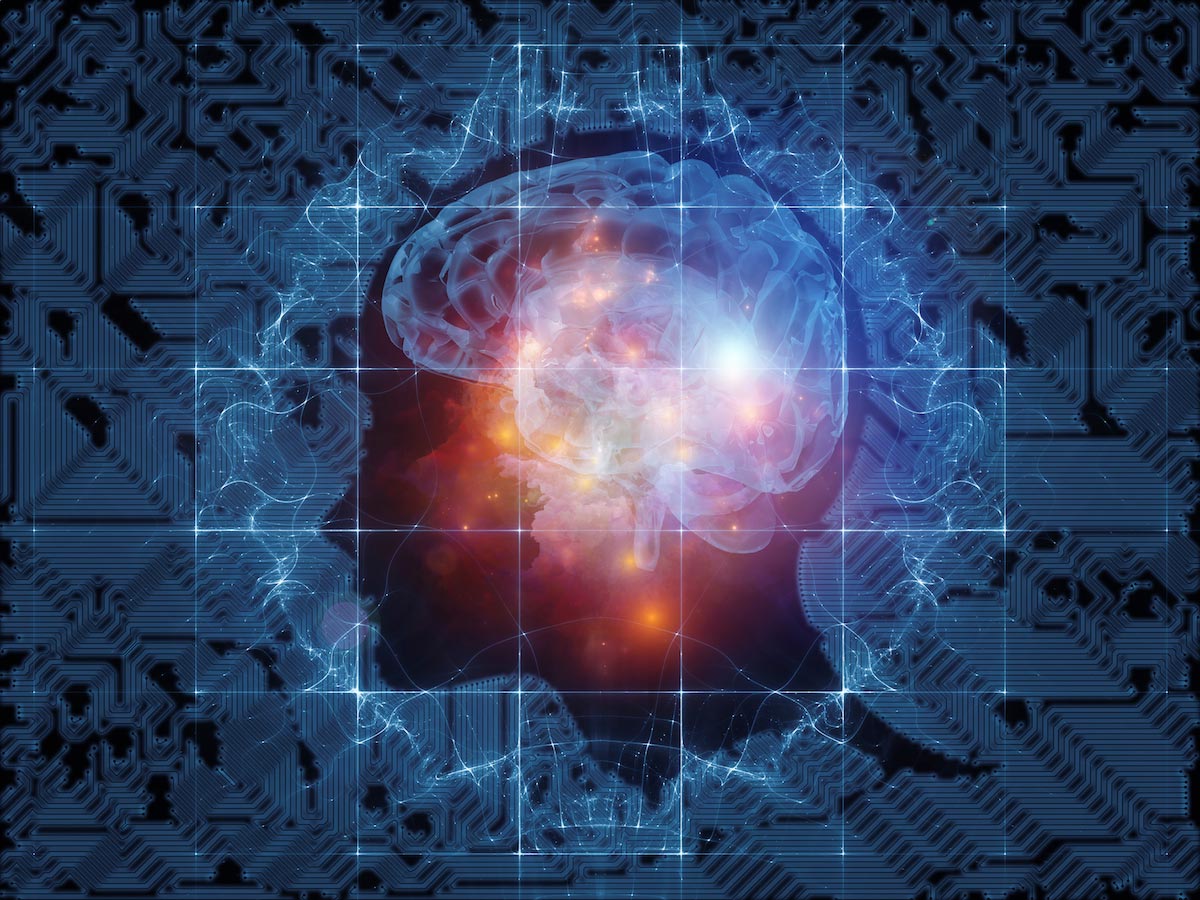 Ever wonder what the U.S. military’s own researchers are working on at the moment? Online reports indicate that one of their latest projects involves the use of neural interfaces, specifically non-invasive ones that would allow soldiers to connect with computers and other electronic systems both digitally and wirelessly.

This information is based on a pre-solicitation conducted recently by the Defense Advanced Research Projects Agency (DARPA), which is based in Arlington, Va. They know exactly what they are looking for and just need expert partners in order to turn their vision into a reality.

So what exactly is DARPA looking for? The agency wants fully working neural interfaces that will let soldiers control military systems with ease. To be more specific, the pre-solicitation was for their “Next-Generation Non-Surgical Neurotechnology (N3)” project, which was meant to produce a non-surgical neural interface system that will help extend the applicability of neural interfaces to healthy soldiers.

With the N3 project, the aim is said to be to enable “neural recording and stimulation with sub-millimeter spatial resolution” in healthy individuals. That is, they want to use the typical human-machine connection in ways that are more efficient and more productive than current methods. As one report states, today’s neural interfaces are quite surgically invasive and have associated risks that are far too high to be used on healthy people. DARPA wants to fix this by finding a working solution that is not as invasive and won’t require any type of surgery at all, if possible.

DARPA’s ideal solution to the problem of a neural interface system that is non-invasive should be bidirectional as well as capable of integrating technology that is needed for neural recording (reading out) and neural stimulation (writing in). It is also expected to be agnostic to any and all military systems that end up using it. (Related: DARPA researching method to put injured soldiers into suspended animation to buy more time for help to arrive.)

There are two ways in which the new neural interface solution could be delivered, as per DARPA’s wishes. It can either be used externally, like an exo-suit, or by relying on so-called nanotransducers, which can be delivered non-surgically to the individuals being equipped with it. The nanotransducers are going to be tasked with acting as signal transducing intermediaries between neurons in the brain and external recording and stimulating devices.

In order for the non-invasive interfaces to work, the finished product could use various types of sensors and stimulators that don’t break human skin. DARPA has a preference for completely non-invasive solutions, but they would also accept minimally invasive options that can be applied through non-surgical means.

The transducers are expected to be small enough to not cause any tissue damage when used, and they also should not get in the way of the human body’s natural neuronal circuit. They should be designed for use outside of the skull and also effective in overcoming certain issues involving attenuation, signal scattering, and signal-to-noise ratio.

DARPA’s N3 project is only beginning to take shape, and the winning contractor or contractors here will be the ones to deliver the first complete integrated bidirectional neural interface system, fully-equipped with sensor and stimulator parts that are built right into a single device. Until such time that this kind of invention can be turned into a reality, military experts and third-party researchers will be looking for a breakthrough.

Read more about the military’s latest moves at NationalSecurity.news.