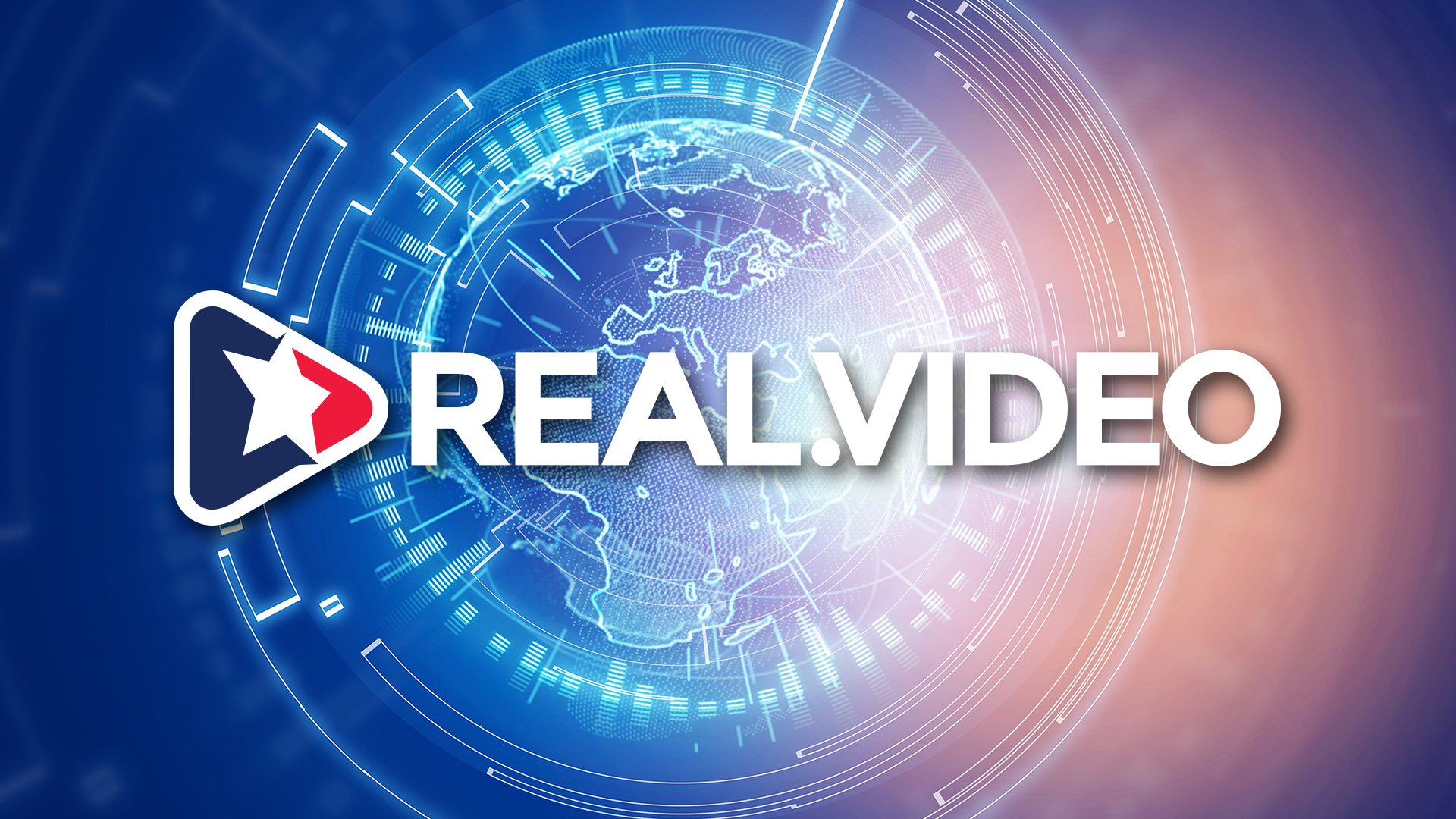 The censorship of independent thought is quickly approaching its apex over at YouTube. Many people are searching for alternative video sharing networks to support instead. Why continue to frequent a site known for suppressing conservative and libertarian viewpoints and censoring valuable information about a number of topics, including videos about nutrition, food freedom and medical freedom. Indeed, the highest level of thought crime to the Leftist cult would seem to be encouraging people to do (and think) for themselves.

That’s why Mike Adams, the Health Ranger, has developed a solution: Brighteon.com

In a recent video, Adams shared that his latest freedom-supporting endeavor, Brighteon.com, will be up and running in just a few short weeks. With the mass censorship of well-respected and highly trafficked channels, like High Impact Flix and Gary Franchi of Next News Network, it is time to say “enough is enough.” As Adams notes, channels that are pushing Antifa violence and other left-wing-supported malevolence are emphatically not being restricted by the social media giant.

YouTube has become nothing more than a leftist agenda-pushing rag. As Adams contends, “It’s just the good people that are being banned. The pro-liberty people, the voices of reason, those who respect law and order, due process, the laws of our republic, the Constitution and the Bill of Rights and basic civil liberties — if you respect those things, you’re being banned.”

That’s why Adams has been working on building a new, pro-liberty video-sharing platform, Brighteon.com. Account activation will begin in mid-to-late June of this year, says Adams, and the site will be fully live in July. But, you can sign up for an account in advance right now, too.

The free-market solution to a totalitarian problem

Earlier this year, a federal judge threw out the case PragerU had launched against YouTube for their censorship of conservative voices. U.S. District Judge Lucy Koh ruled that as a private company, Google and YouTube were not legally bound to uphold the First Amendment. While PragerU is hopeful that taking their case to a higher court will lead to a resolution, getting Google to face up to their blatant censorship could be a lengthy endeavor.

Arguing the point that YouTube essentially operates as a public platform (due to its overwhelming presence) is difficult, due to the fact that ultimately, it is a private company — and that isn’t going to change any time soon. But even if the government struggles to decide whether or not YouTube is above the law, there is always the free market to take care of things.

Adams’ Brighteon.com is a free market solution to a growing problem of totalitarian thought suppression on social media. As a recent report from Media Research Center (MRC) has shown, social media sites like Facebook, YouTube and Twitter, along with search engine giant Google, are engaging in a “clear effort to censor the conservative worldview from the public conversation.”

As the Health Ranger contends, “We need a platform that the globalists don’t control.” Brighteon.com provides an answer to the growing problem of corporate authoritarianism. As globalist, left-wing behemoths like Facebook and Google gain greater control over the population via social media manipulation and other means, it becomes increasingly worrisome that these companies are not being held to a higher standard. They are the propaganda machines that will ultimately end liberty as we know it — if those of us with divergent opinions sit back and do nothing as they quash dissenting voices. Facebook, Google, YouTube and Twitter engage in mass censorship, but because they are “private” companies, they can essentially erase free thought from the masses legally, leaving their victims without much recourse.