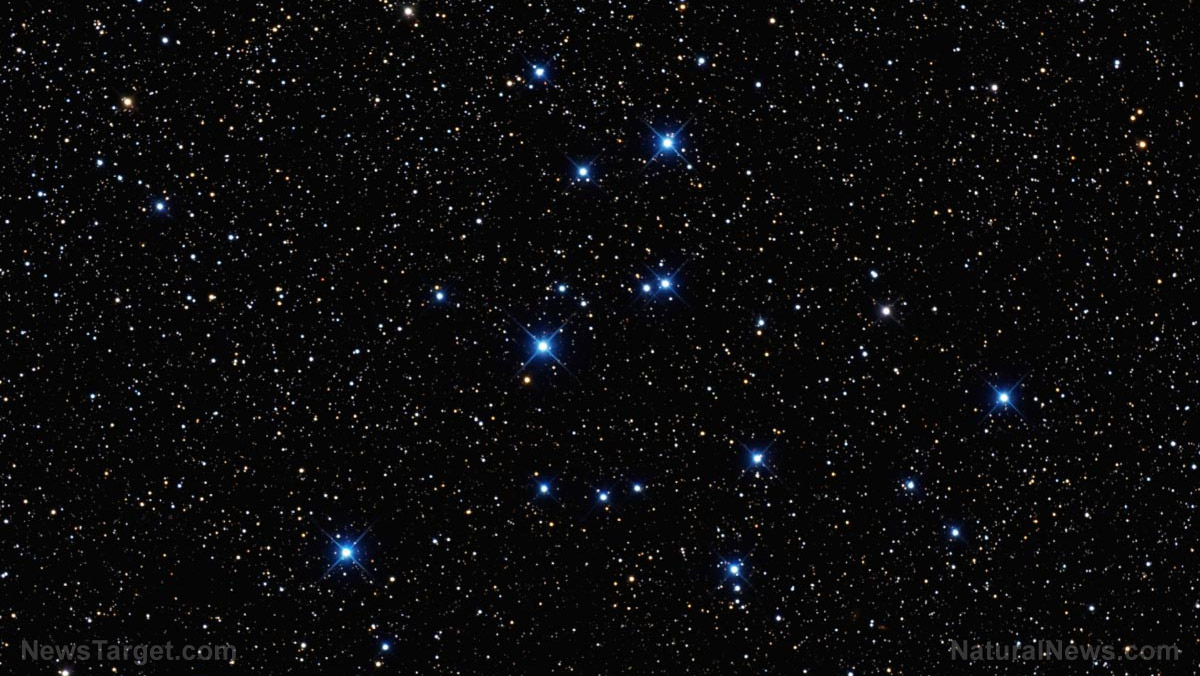 There are a lot of objects that seem to be just floating about in space. And with the right kind of equipment, you can see and easily identify many of them. From time to time, however, some unexplained interstellar objects can be seen out in space. This is the case for a recent sighting made by a team of researchers in London, who reportedly saw intensely bright objects that they still haven’t been able to explain.

Based on online reports, the team of astronomers found a total of 72 separate bright but quick “events” that appeared to shine as if they were stars that ended up bursting out in space. They still aren’t sure of the origin of these events, but they have a few theories. All the presently available information regarding the findings of the astronomers were presented at the European Week of Astronomy and Space Science by Dr. Miika Pursiainen, a researcher from the University of Southampton.

It is said that Pursiainen and his colleagues found the so-called transients in data through the Dark Energy Survey Supernova Program (DES-SN), which is currently part of a worldwide effort to understand dark energy in space. Dark energy is thought to be a component that is one of the main drivers of the accelerating expansion of the universe, so finding out more about it will help advance a number of scientific fields. DES-SN, located at the Cerro Tololo Inter-American Observatory (CTIO) in the Chilean Andes, uses a large camera on a 4-meter telescope to search for a supernova in space.

According to Pursiainen, even though their findings are still inconclusive, at least they are on the right path to understanding the phenomena a lot better now. “The DES-SN survey is there to help us understand dark energy, itself entirely unexplained. That survey then also reveals many more unexplained transients than seen before,” he said. “If nothing else, our work confirms that astrophysics and cosmology are still sciences with a lot of unanswered questions!” (Related: Intelligent life across the Milky Way – why 200 billion stars can’t be lifeless.)

The researchers said that their recent sighting was of the largest number of these types of quick events to date. And compared with other transient phenomena, this latest one is quite odd, particularly because although the events a similar maximum brightness to certain types of supernovae, they fade from view a lot quicker, from one week to one month. This is in stark contrast with other supernovae which typically last for several months at a time, sometimes more.

The data they gathered showed that the events were hot as well as large, with their temperatures ranging from 10,000 to 30,000 degrees Celsius, and measuring up to a hundred times the distance from the Sun to the Earth – a full 150 million kilometers. The events also appeared to expand and cool over time, just as you might expect from a regular supernova.

With all of that said, there is an ongoing debate about the origin of these transients. One of the theories put forth by the researchers is that it’s from a star which did transform into a supernova, but initially shed a lot of its material before the eventual explosion. In extreme cases, it is said that stars could even be enveloped by shrouds of matter completely. If that’s the case, then the events might have been extremely hot clouds that were heated due to the supernova heat that eventually reached the shroud of matter. But the team of researchers requires a lot more data to confirm this theory.