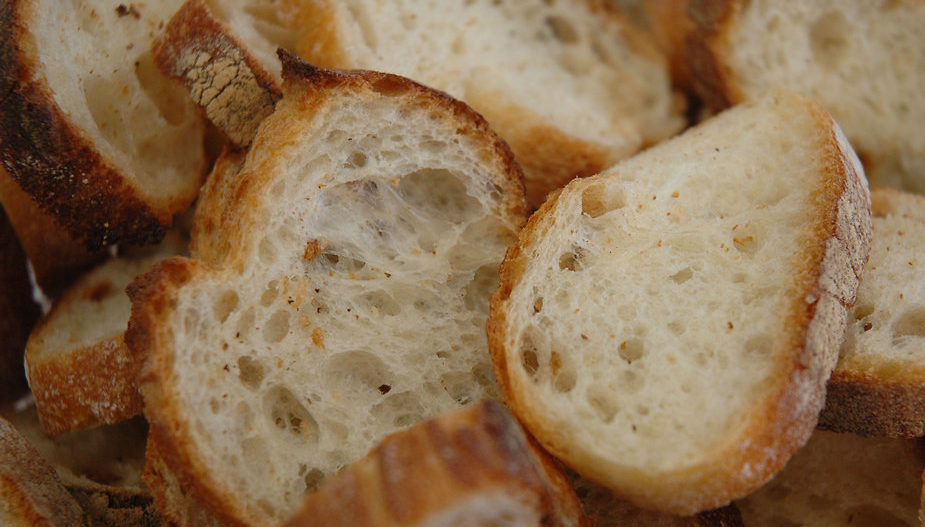 Bread is a favorite when it comes to food staples, and it’s a versatile carbohydrate that can be used to make filling sandwiches. It’s also a handy food item to have because preppers know that even bread can be baked in a can.

With the right ingredients and a simple coffee can or some smaller cans, you can also try baking some canned bread. (h/t to BioPrepper.com)

Before you start baking, make sure that the cans you’re going to use are free from bisphenol A (BPA), a toxin that you don’t want contaminating your food. Double-check if the cans you have are labeled BPA-free.

Methods and recipes for baking bread in a can

There are three different methods to bake bread in a can:

Baking – For this method, you can bake tin cans on an oven rack. Don’t overfill the can with the dough because it will make a mess in your oven if it spills out over the top.

Cooking over coal – If you have two different-sized cans, you can bake bread directly in a fire. Once the bread dough in the smaller can is ready to bake, put an inch of pebbles or sand at the bottom of the larger can.

Gently lower the smaller can into the larger one, then rest it on the pebbles. Cover the top of the larger can with foil, and put some holes in it for circulation. Leave the larger can buried several inches down the hot coals and let the dough bake until done.

Steaming – To steam bread, you need some foil to create a seal over the top of the can. The can is then placed in a pot that’s filled with water going up about 1/3 the way up the sides of the can. Put the lid on the pot, then bring the water to a boil on a stove top. The steam will slowly cook the bread.

Regardless if you steam bread in a can on a stove top or in an oven, carefully monitor the water level. The water might boil dry, or the bread may burn.

You can start baking using this easy recipe for white bread in a can.

Using these tips and easy recipes, you can start baking your own bread in a can to prepare for any survival scenario.

Learn about other prepping tips and recipes at Preparedness.news.