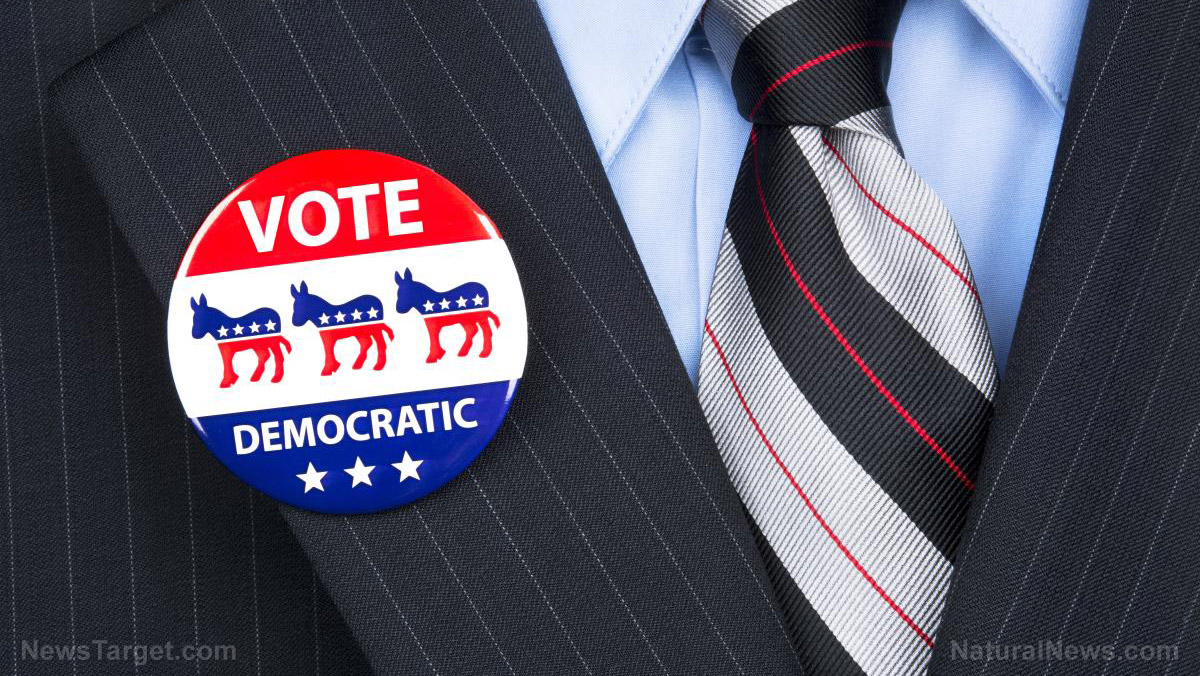 Writing for TownHall, Kurt Schlichter made an extremely valid point regarding the nature of the Democratic Party and American politics as a whole. “Think about this – a significant portion of our country, including a majority of its elite, thinks that it’s A-OK for a Democrat administration to spy on a Republican candidate,” he wrote. “Think hard about that.”

He is, of course, referring to Barack Obama and Hillary Clinton’s participation in what has come to be known as Spygate, whereby the democrats used intelligence and law enforcement communities to spy on Donald Trump and his campaign team.

This is turning out to be one of the largest scandals in American history, certainly much larger than Obama and his cronies anticipated. Some are even comparing it to Watergate, only this time it was the Democrats spying on the Republicans, and not the other way around.

Not a single Democrat opposes this

Worse still, have you seen or heard of any liberal Democrat standing up and boldly denouncing all of this? Has there been anybody on the Left, whether it’s in Washington D.C., the mainstream media or elsewhere, that has been making the case that we shouldn’t be living in a country where one major political party is allowed to get away with spying on another major political party? The answer is no; the Democrats have been silent. They support secret police tactics when they are the ones in control. (Related: Obama’s spying on the Trump campaign included the use of secret national security letters reserved for the most serious threats.)

Schlichter agreed, arguing that liberals and those who consider themselves to be “never Trump” actually think this sort of tyranny is a good thing for our country. “You see, they think Normal Americans are so transcendently awful (and, even more importantly, that the elite’s power so precious) that all is fair in order to stifle their opponents’ collective voice,” he wrote. (Related: CNN has been exposed as a co-conspirator in the deep state Spygate scandal that targeted Trump.)

The Left’s deafening silence about Spygate can be boiled down to one thing and one thing only: their deep, unmitigated hatred for Donald Trump and everything that he stands for. Both on the campaign trail and now as president of the United States, Trump was and continues to be, a threat to everything that the liberals have been working to create for decades. They stand for more government control over just about every aspect of our lives, and Trump stands for liberty and self-governance. In order to prevent Trump from achieving this vision for America, the liberals know that they have to embrace even the most illegal and unethical tactics just to tear him down.

As Schlichter put it, “The United States of America cannot function where one of the two parties effectively recognizes no limits on the use of government power to impose its will upon the other half. We Normal Americans are woke, and we Normals are getting militant.” He then concluded his article with an important question for those on the Left: “Do they really want to go down this road?”

The answer should be “no” – tyranny is a horrible thing, and the kind of police state tactics currently being used against the president of the United States should be opposed by everyone. Astonishingly, millions of Americans seem to want to go down the road described by Schlichter in his article. They want tyranny, as long as they are the ones in control. How can any constitutional republic possibly survive when both the constitution and the key pillars of republican government are all but ignored? (Related: Discover what they’re trying to hide at Tyranny.news)