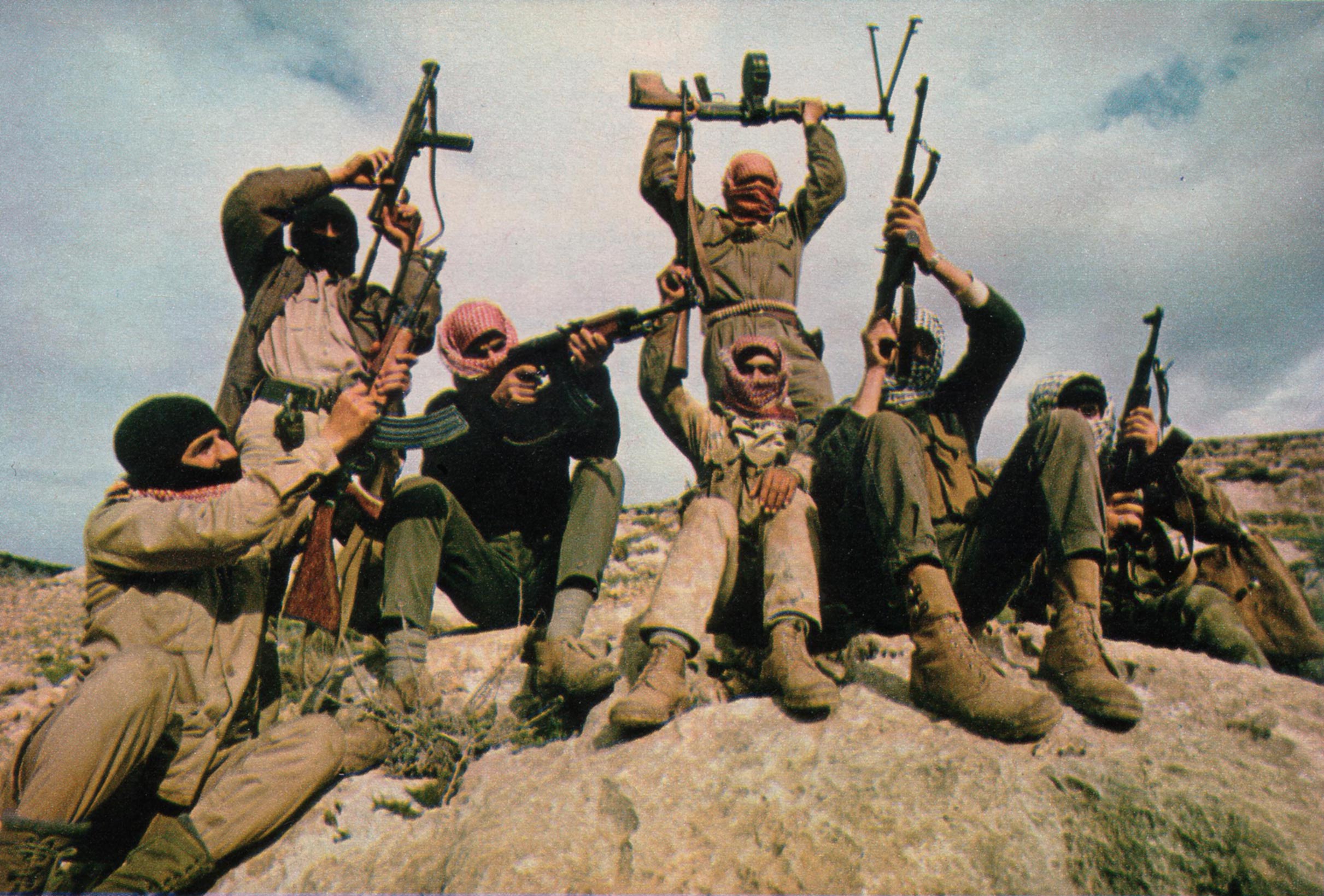 Due to terrorism and hostilities between countries – or even civil violence – traveling to some countries may be inadvisable. Before even considering visiting these places, it’s important to weigh the pros and cons of everything. However, in case traveling to such countries is a matter of life and death, being well-prepared for whatever may happen could mean your survival.

Here are 10 important things you need when going to hostile regions. ((h/t to PreppersWill.com)

Learn which countries are not safe to visit by going to Terrorism.news today.