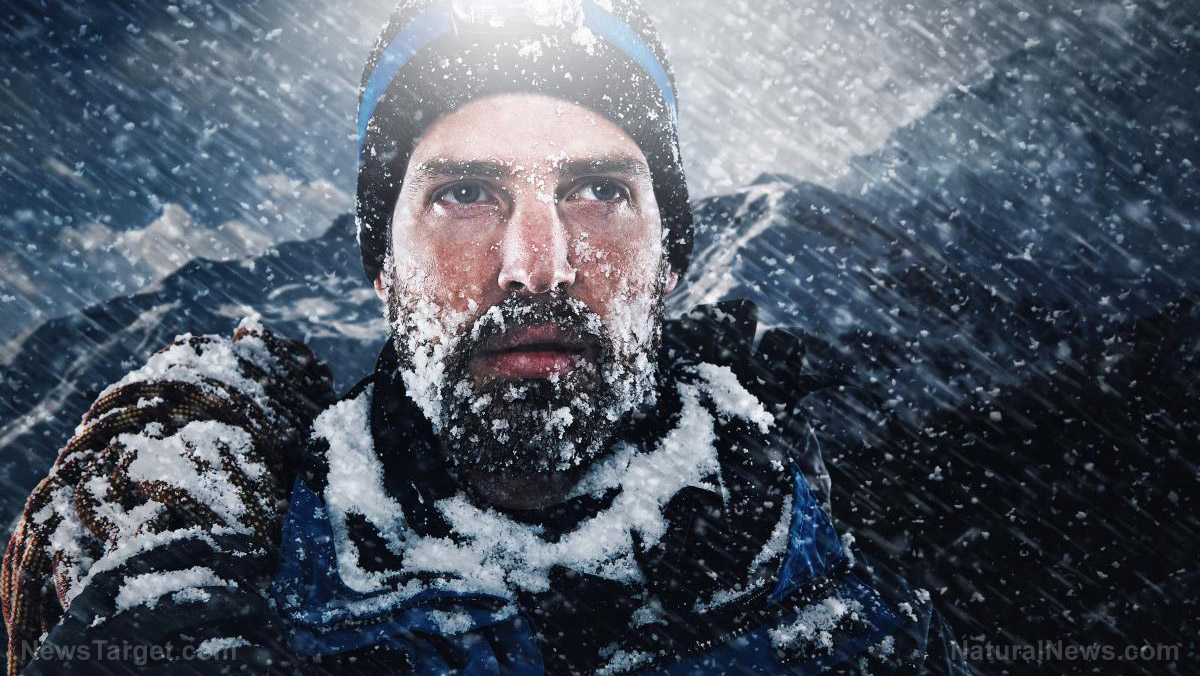 Avalanches pose a great risk to winter hikers, and while they are a part of your winter wilderness experience, you need to prepare for them. This applies not just to skiers or hikers, but also to drivers traveling through mountain roads. (h/t to DoomandBloom.net)

An avalanche may be caused by “simple gravity, a major snowfall, seismic tremors, or human activity.” Its speed and force often depend on whether the snow is “wet” or “dry powder.”

Powder snow avalanches may reach “speeds of 190 miles per hour,” while wet slides travel slower. However, wet snow avalanches come with “a great deal of force” because the snowpack is denser (Related: Hypothermia survival advice that can save your life in a winter emergency.)

Contrary to popular belief, the main cause of avalanche-related casualties isn’t freezing to death. They include:

These factors may decide whether or not you survive an avalanche:

Before you go on a trip, prepare your gear. Wear warm clothing, and if you’re hiking in January, pack the following items:

Go with a group if you’re planning an expedition to areas prone to avalanches. Pay attention to your position when traveling in a group, and make sure that you’re all spaced out enough, so the group’s weight is evenly distributed.

Should a member of your party get buried in the snow, act quickly and dig them out. You’ll also need the following specialized gear:

Be careful in areas that are prone to snow slides – victims trigger at least 83 percent of avalanches. Here’s what you need to do to survive an avalanche:

If all else fails and you’re buried in the snow, you have about 15-30 minutes before you suffocate. While snow is porous, warm breath melts snow, which will refreeze as solid ice. This can make it harder to breathe.

An avalanche can happen in the blink of an eye, but with some quick thinking, you might just survive one.

You can read more articles about how you can stay safe when SHTF at Preparedness.news.