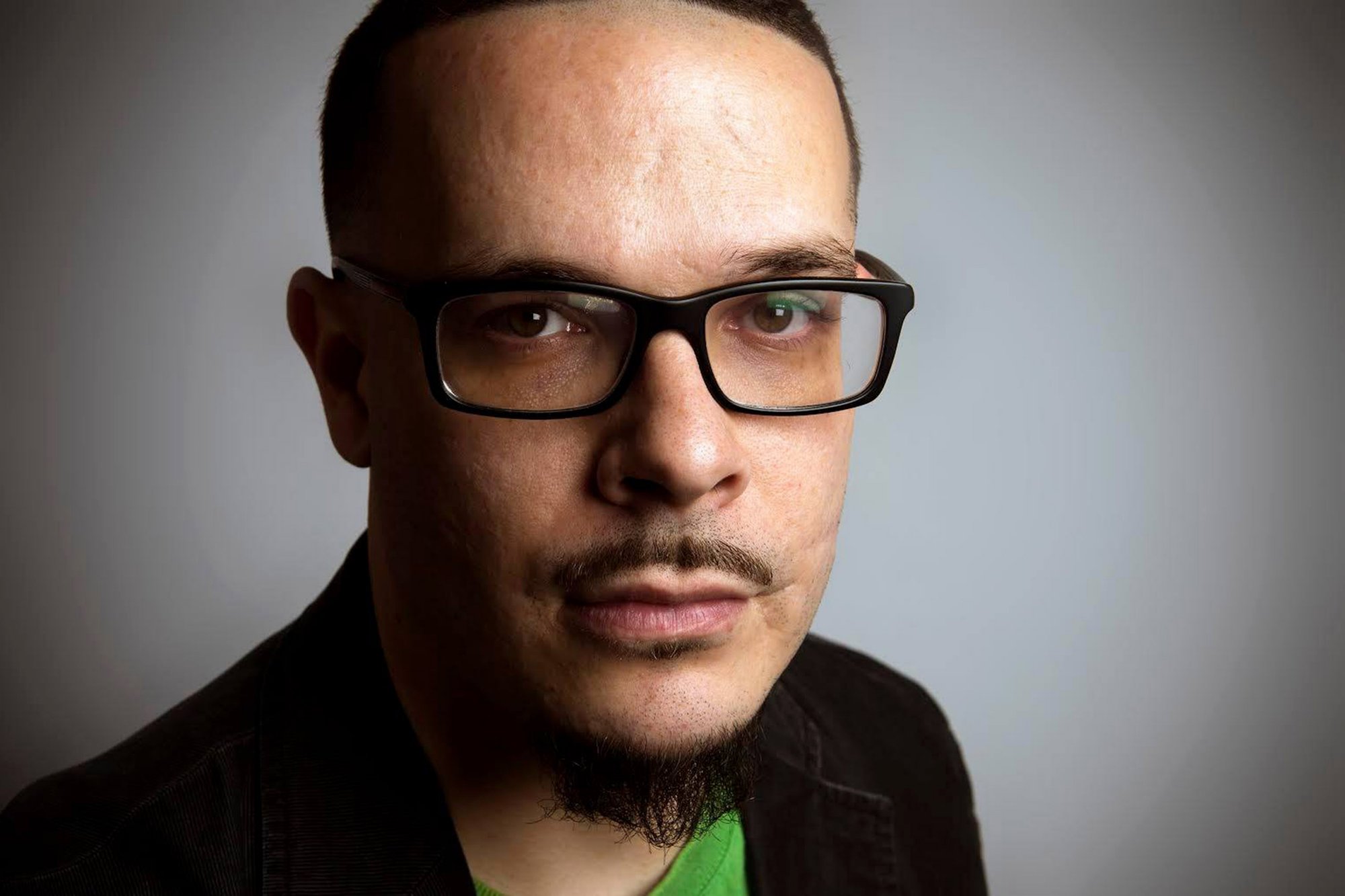 In his never-ending quest to agitate against President Donald Trump, Alt-Left pinhead Shaun King tweeted out a photo over the weekend of young migrant children sleeping in cages at an Immigration and Customs Enforcement detention facility as they awaited processing.

“I saw this photo floating around and didn’t know if ti was real. It is. Children of immigrants are being held in cages, like dogs, at ICE detention centers, sleeping on the floor. It’s an abomination.”

No, what’s an abomination is the fact that Mr. Social Justice Activist tweeted out a picture published in AZ Central that was taken in 2014 — during the Obama administration — and failed to disclose that fact to his followers, many of whom, of course, were ‘triggered’ and ‘outraged.’

So, is King just functionally stupid when it comes to the Internet or did he purposely misrepresent this picture as having been only recently taken — given that the date the picture was published online is embedded in the URL (2014/06/18)?

You be the judge of that. The desired outcome was the same — a triggered, angry response from his Left-wing gaggle of clapping seal followers who continue to believe King despite the fact that he’s lied to them before. (Related: Unlike Obama, Trump giving victims of illegal immigration crime a voice.)

Just last week, this ‘social justice warrior’ was pushing a story about a state trooper sexually assaulting a black woman — until the Texas Department of Public Safety released footage from the officer’s body camera revealing that it was a complete lie (remember when Libs were pushing for police body cams because they were supposed to prove just how racist/bigoted/corrupt police are?).

King wasn’t the only one who picked up this false claim. Left-wing Muslim activist Linda Sarsour tweeted, “Take a look at these photos. #Whereareourchildren.”

As for context for the picture itself, Info Wars provides some:

The photo was taken at an ICE detention facility in 2014, during which over 1,000 illegal immigrants flooded the southern US border taking advantage of Obama’s lax immigration enforcement.

You may recall that during the dark days of the Obama regime, policies put in place by POTUS 44 ensured that situations like the one featured in the picture would happen.

Like all Democrats, Obama was an open-borders fanatic. His illegal Deferred Action on Childhood Arrivals (DACA) — which he could enact via executive order but Trump can’t un-enact by executive order, according to activist federal judges in the 9th Circuit — may have been a big, bright, space-based billboard saying “Come to America!” that was only viewable by the impoverished third world.

And let’s not forget this aspect of Obama’s and Democrats’ open-borders policies: Yes, they could someday be made citizens and vote Democratic, but in the shorter term, so many arrivals created chaos — along the border, in many American cities, in several American communities as Obama’s ICE bussed illegal immigrants all over the country because so many were pouring over the border.

“The majority of these people crossed the border illegally and were then dropped off here at the bus station, so they could continue to their final destination, and that destination is an American city near you,” according to Hector Garza, a Border Patrol agent and spokesperson for the National Border Patrol Council (NBPC) Local 2455 at the time.

Marxists like Obama and his mentor, Bill Ayers — author of Rules for Radicals — foment chaos as a means of implementing social change.

And they often rely on useful idiots — like, say, Shawn King and members of the Pravda media — to help them accomplish their objectives.

Read more stories about illegal immigrants invading the U.S. at InvasionUSA.news and Collapse.news.