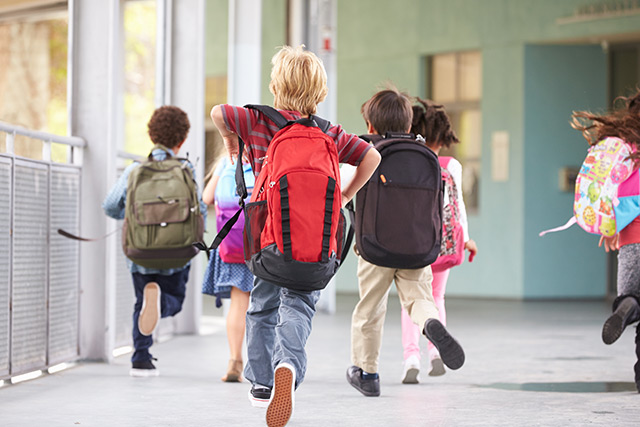 If you’re expecting a baby or considering starting a family soon, you’ve probably been reading up on how to give your child the best start in life. You probably wouldn’t dream of lighting up a cigarette or getting drunk while you’re pregnant, but you could very well be doing something that can be quite harmful to your unborn child if you’re being exposed to pesticides.

This isn’t a warning that only applies to farm workers; 33 million pounds of organophosphate pesticides were used in the U.S. in 2007 alone, putting countless people at risk.

Three studies that examined children from very different backgrounds all reached the same conclusion: Prenatal exposure to these pesticides can have a significant long-term adverse effect on a child’s brain health, and it doesn’t matter if that exposure came from crops or cockroach control products. We’re not talking about a small difference, either; the exposure lowered children’s IQ by as many as seven points!

In the two studies that took place in New York, inner-city children aged 6 to 9 who had been born to mothers who were exposed to chlorpyrifos noted working memory decreases of 2.8 percent and IQ drops of 1.4 percent for every increment of exposure. This means the effect is linear; those who had higher levels of exposure experienced more negative effects on cognition. It’s a drop that can cause serious problems in math and reading.

Another study, this one carried out in California, looked at 300 children who lived in Monterey County agricultural communities where organophosphates were sprayed on crops and wind drift made exposure even worse. Their mothers had been studied during pregnancy to assess the organophosphate metabolites in their systems to determine their exposure. Their offspring underwent tests during childhood that included intelligence tests.

The researchers in this study found that for each 10-fold rise in organophosphates detected during pregnancy, the children had a 5.5-point decrease in their IQ score. Once again, the degree of the mother’s exposure influenced the extent of the damage. The findings held true even after researchers made adjustments for factors like family income, exposure to other pollutants, and maternal education levels.

One study that was part of a European Parliament review estimated that 13 million IQ points are lost each year because of pesticide use, a figure that the report believes could actually be an underestimate. It’s hard to quantify these effects, but it’s clear that this is something everyone should go out of their way to avoid.

We shouldn’t be too surprised by this finding. After all, organophosphates were first developed to be nerve agents so it’s only natural that they’d have such a big effect on the brain. They’re so dangerous that some of them have been banned for residential use, but they are still widely used on conventionally grown crops like nuts, berries, citrus fruits, grapes and broccoli.

Pregnant women already have a lot to worry about, but this is something that deserves just as much attention as other potential dangers to your unborn child. You might have already started using natural cleaning supplies and stopped changing your cat’s litter, but don’t overlook the importance of avoiding pesticide exposure as much as possible and look out for those home pest control products as well. Switch to organic food if you haven’t already, especially produce, and make sure you eat a healthy, well-rounded diet for your health as well as that of your child. (Related: The best health-boosting supplements to take during pregnancy.)