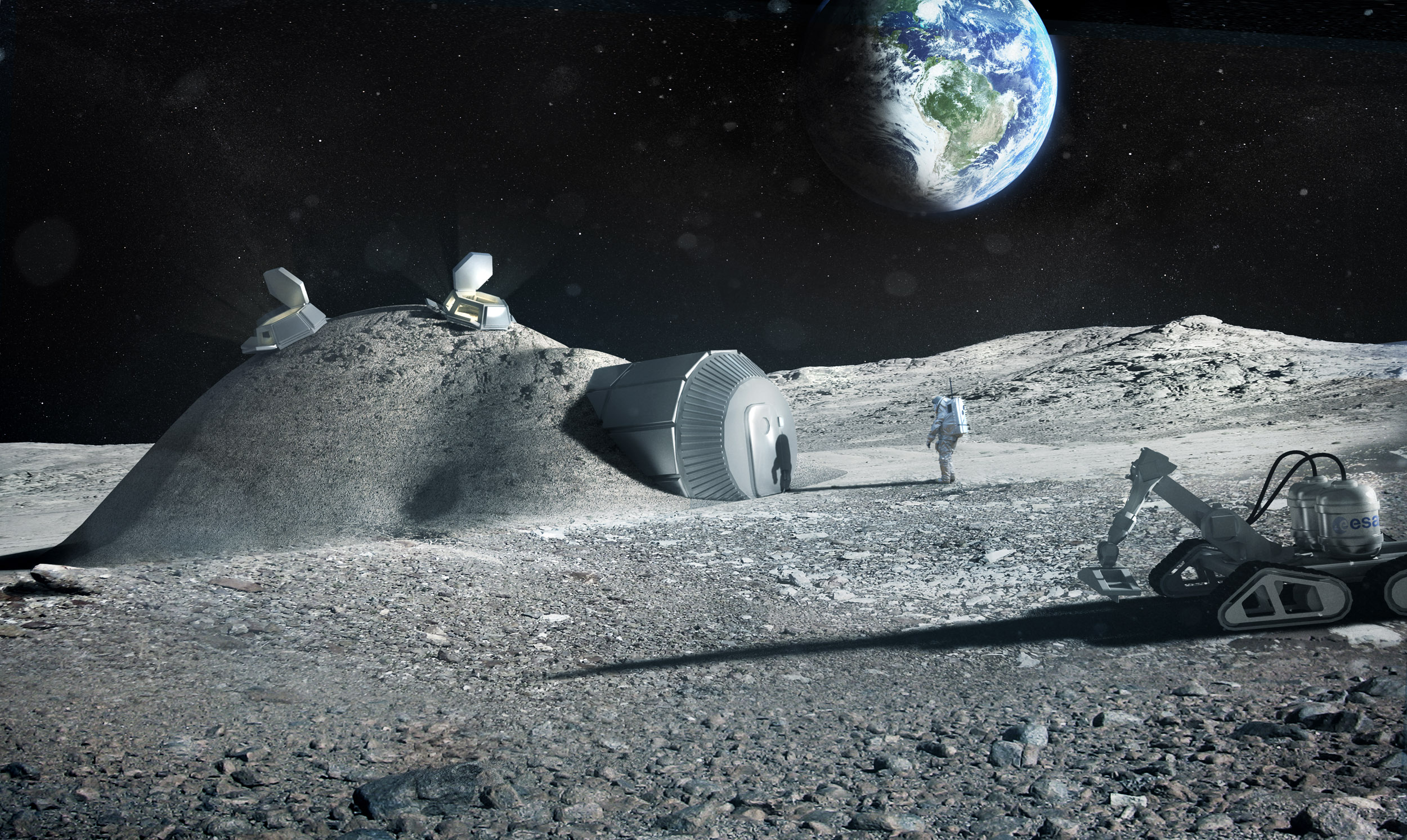 Fifteen years after China’s first manned spacecraft successfully went to space and spent 21 hours in orbit, the country which was once called “The Sleeping Giant” announced their newest aerospace plans.

At the third China Space Day held last April 24, China National Space Administration shared their intention to land at the far end of the moon and put up a scientific research center there. A video was presented at the event, laying out their previous achievements and future plans of exploration.

“We believe that the Chinese nation’s dream of residing in a ‘lunar palace’ will soon become a reality,” a spokesperson mentioned in the presentation. It was also noted that the date of the announcement is the same date when China first launched a satellite back in 1970 which makes it more memorable.

As part of their plans for the country’s fourth phase of moon missions, they are targeting the south pole part of the moon which they believe gets an abundant supply of sunshine.

Spacecraft chief designer Wu Weiren said, “As only the Moon’s south pole can receive sunlight in most of its area throughout the year, we want to land at such a place where there might be abundant sunshine and possibly water to build a research station to carry out relevant research using resources there.”

Furthermore, putting up a scientific research center on the moon can deepen their lunar research and discover ways for the exploitation of the moon’s resources. In addition, such facility can help in the study for manned missions to Mars. (Related: We’ve already begun trashing the moon; A summary of what’s been left up there.)

While no country has landed on that part of the moon yet, Weiren noted that there’s a possibility that China will be the first one. However, other countries are also preparing to go on the same lunar probe.

Wang Liheng, a senior space scientist, and academician of the Chinese Academy of Engineering revealed that their first step is to send out astronauts to go on short-term moon explorations.

In 2007, China started launching robotic probes to the moon using Chang’e-1 and Chang’e-2 to survey the area in orbital missions. It was in 2013 when they sent Chang’e-3 which carried the first Chinese lunar rover named Yutu.

Just last May, a relay satellite called Queqiao, a legendary bridge in the Milky Way, was launched. By the end of this year, China is eyeing to send Chang’e-4 to their target location – the far side of the moon.

Next year, they are planning on launching the Chang’e-5 on a complex mission which is to collect up to two kilograms of lunar regolith. If successful, it would be the first collection and return of moon samples by any country since the mid-1970s.

According to Zhao Xiaojin from the China Academy of Space Technology (CAST), the planned facility will initially be run by robots. Eventually, with enough data, humans will man the research base – target is some time in the 2030s.

The success of Chang’e-4 and Chang’e-5’s missions will hugely impact the decision-making of the government with regards to the next phases of moon explorations. Nonetheless, the people behind these probes are planning on launching three or four more missions between 2020 and 2030.

In the near future, Wu said, China also has plans in exploring the far ends of the solar system. “It is 60 years since China started its space program. We have not departed from the Earth over the past 50 or 40 years.”

He added that he’s already visualizing of reaching at least 15 billion kilometers into space by year 2049. This will coincide with the 100th-year founding anniversary of the People’s Republic of China.

Read more about space explorations being launched by different countries across the globe at Space.news.