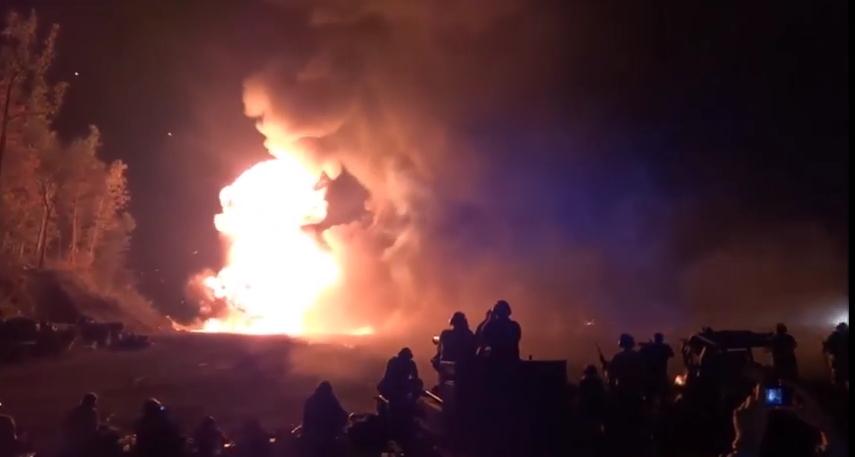 The ideas of Leftists are rooted in such dangerous insanity that if liberals got what they are currently demanding, they would destroy human civilization.

All of their key ideas are horrible failures. That’s because they’re rooted in delusional thinking rather than rationality and logic. The very fabric of modern human civilization would be torn apart of Leftists got the world they’re demanding. Sadly, they’re all too indoctrinated or insane to understand the consequences of their own demands, and that’s exactly why they must be defeated and stripped of power over the rest of us.

Among their insane demands, you’ll find the following priorities:

These ideas are, of course, utterly and completely insane. But they now represent the dominant thinking of the Democrat party in America today, which no longer pretends to love America at all.

In the latest episode of Counterthink, broadcast each Sunday at 6pm at InfoWars.com, I reveal a long list of details about why liberals are actually waging a war against human civilization. Voting against Democrats is no longer merely an exercise in politics; it’s necessary to save our world from the very kind of destruction that deranged Leftists have already unleashed in Venezuela, San Francisco, Chicago, Cuba, North Korea and the former Soviet Union, among other examples.

Watch and share everywhere. The full episode is now available at Brighteon.com at this link: