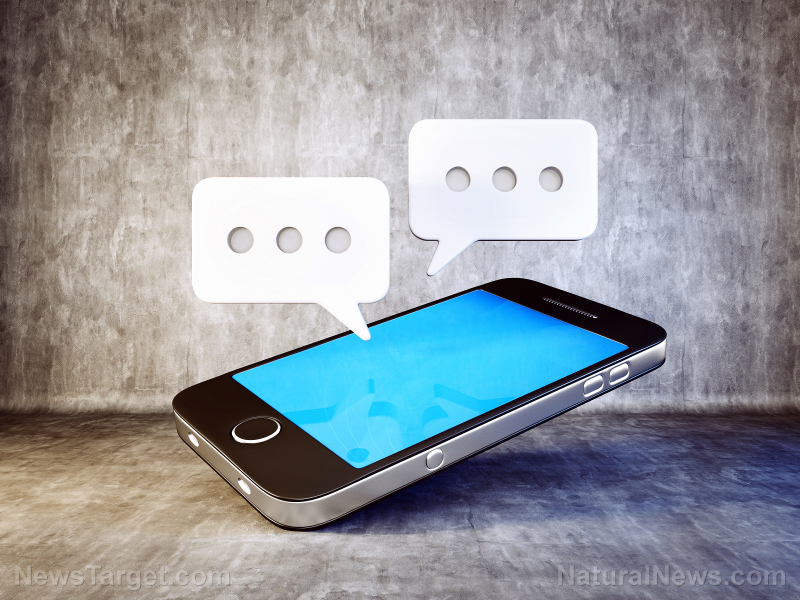 Aside from negatively impacting the concentration of teenagers, “heavy smartphone use” is linked to “an increased rate of social isolation, depression, suicidal thoughts, and even suicide.”

A decade after Steve Jobs, Apple’s co-founder, launched the first iPhone, 92 percent of teenagers own a smartphone. A double-edged sword, smartphones revolutionized communication but they also increased “the risk of social isolation.”

Smartphones have also made it easier to cyberbully individuals. A lot of teenagers have been miserable because of cyberbullying, and it has even driven some teens to commit suicide. (Related: Excessive social media use leads to depression.)

From 2010 to 2015, the Centers for Disease Control and Prevention (CDC) determined that the rate of suicide and severe depression went up by more than 30 percent among teens aged 13 to 18. About 60 percent of the increase was among teenage girls.

Because the internet gives teens access to all sorts of social media apps, they aren’t talking to each other as much. They’re chatting, they send messages, and they like photos and videos but everyone is texting instead of talking in person.

Based on a recent study by Florida State University, there is a significant link between suicidal tendencies and smartphone usage. Researchers determined that those who were on their devices for over five hours daily had at least a “50 percent incidence of at least one suicidal behavior.” The study’s authors note that teenagers who owned smartphones and were on social media had a higher risk of reporting “mental health issues.”

Meanwhile, the researchers share that teens who spend less time on their devices and participate in physical activities or read books had a smaller chance of developing mental health problems.

In a separate report from Common Sense , it was revealed that the majority of younger children spend their formative years on their phones instead of with their parents. About 42 percent of children aged eight or younger own a tablet, marking a great spike from one percent back in 2011.

In France, phones are about to be completely banned in lower and middle schools. U.S. schools should be considering this move as well. Schools could also offer electronic devices that are restricted to “school-related or independent academic work” to discourage smartphone overuse.

Another approach to consider is the introduction of cyber etiquette so adolescents can learn how to use their devices and the internet responsibly. It can teach children how to manage their time spent online, how to deal with cyberbullying, and how to integrate “empathetic face-to-face ‘human’ skills” to the online world. It can also emphasize the “importance of offline relationships.”

No matter how hard we try, we can’t totally eliminate smartphones from our lives. However, we can take the necessary measures to educate our children on how to use their devices wisely. Before we go and give them their own smartphones, we just need to make sure that they have a firm grasp of basic communication skills.

To curb potential smartphone overuse, teach your teenagers how to use their devices properly using the tips below:

You can read more articles about how to use technology wisely at FutureScienceNews.com.