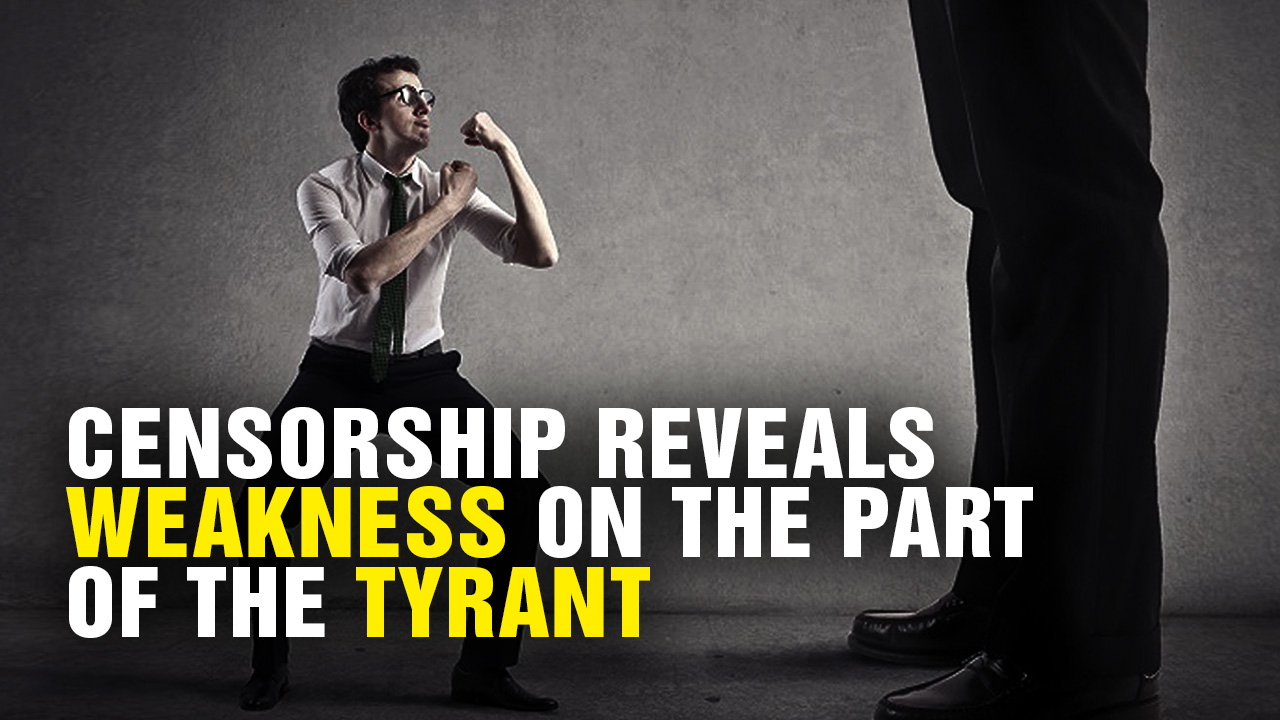 In January 2017 nearly one hundred donors and progressive groups came together at a retreat in Florida to discuss ways to control information online, to delegitimize conservatives, and subvert the President of the United States. Hoping to take back power in Washington, these progressive groups discussed ways to censor independent media sources that were influential in getting Trump elected. At the center of the coalition is Media Matters, a George Soros-funded outfit that seeks to impeach President Trump and elect Progressives to the Senate and House.

Their plan to coordinate censorship across social media networks is being carried out today and is challenging legal and ethical lines. Working with tech giants like Facebook, YouTube, Apple, and Twitter, these progressive groups are successfully shadow banning the voices they want eliminated from political and ideological discussion. Media Matters, American Bridge, Shareblue, and Citizens for Responsibility and Ethics in Washington came together and wrote up a four-year plan to attack conservatives and Trump supporters by censoring their voices on social media.

The recent wave of censorship against conservatives, Trump supporters, libertarians, and independent thinkers on Facebook, Twitter, YouTube, and Apple is a coordinated, premeditated attack on America’s liberties. It is a progressive plot to silence influential voices and independent media sources. This truth is revealed in a confidential 49-page memo obtained exclusively from the progressive retreat at the Turnberry Isle Resort in Aventura, Fla. The memo, “Democracy Matters: Strategic Plan for Action” reveals exactly what is happening today across the social media networks.

Part of Media Matter’s plan is to create a digital attack to combat President Trump. Founder David Brock also unveiled a plot to work with Facebook to eliminate “fake news” – the kind of information that progressives don’t want to hear. The plot entails a path to influence the 2018 midterm elections and to monetize political advocacy for the left. Media Matters is run by David Brock, a puppet of Hillary Clinton and George Soros, and a shrewd political operative who is working with the technology giants to suppress content and information that is not supportive of the political and business interests of the progressive agendas.

Democrats, once supporters of free speech, are now claiming that democracy matters only if their opposition is silenced. Republicans are too weak to take a stand against this coordinated and manipulative effort to control information online. The memo unveiled that Media Matters has “access to raw data from Facebook, Twitter, and other social media sites” so they can “systemically monitor and analyze unfiltered data.” The memo boasted that the left can now identify “a fake news story” so they can “more effectively” quash it.

These progressives believe they have the power to determine which ideas and information are fit for the internet. The memo clarifies their plan: “With this new technology at our fingertips, researchers monitoring news in real time will be able to identify the origins of a lie with mathematical precision, creating an early warning system for fake news and disinformation.”

Media Matters sought to raise $40 million in 2017 to influence the technology giants and control fact checkers from the top down. According to the memo, Brock worked with Facebook hierarchy to determine which right-wing Facebook pages were the most influential “purveyors of fake news.” Media Matters met with Facebook to discuss the best ways to crack down on these pages. Since then, Facebook’s newsfeed algorithms have been denying traffic to targeted “fake news” sites while promoting progressive platforms. Isn’t this a violation of anti-trust laws?

Brock’s shady work doesn’t end with Facebook. In fact, the shrewd manipulator worked with Google to “identify forty of the worst fake news sites” so they could be demonetized by Google’s advertising network. Since then, several influential sites have been shadow banned, including Breitbart, the Drudge report, Zero Hedge, Conservative Treehouse and Infowars.

As the censorship of conservatives and independent news sources escalates across social media, what will be done to restore true American democracy, freedom of speech, and unfettered civil discourse?

The Left seeks to regain political power by silencing anyone with a different idea or vision. This is wholly un-American and should be exposed for what it truly is. The rule of law should put these totalitarians in their place, restoring an equal platform across the internet for all voices and ideas.

For more on political bias and silencing of conservative voices, visit Censorship.News.