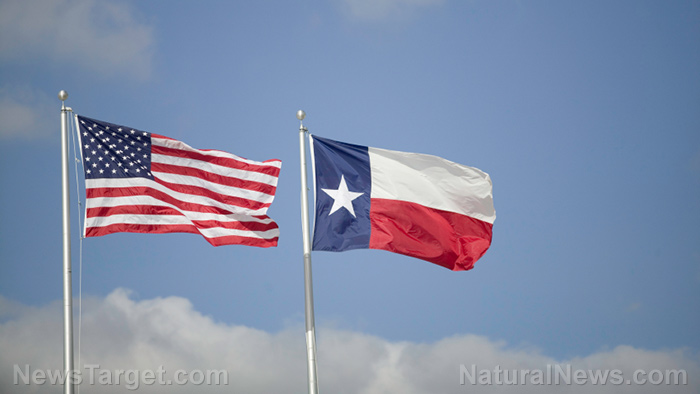 Texas attorney general Ken Paxton is leading the charge against Google with an investigation into the tech giant’s potential anti-trust violations. Attorneys general from almost all U.S. states have joined the inquiry, with the exception of California and Alabama. The AGs for Washington, D.C. and Puerto Rico have also signed on.

Now, AG Paxton is hiring tech industry experts to help the coalition of states and territories take on the monumental task of investigating one of the largest tech companies in the world. Google stands accused of violating multiple antitrust laws, but there are ample concerns that the laws of yore will not be adaptable enough to tackle the rapidly evolving digital landscape.

In early September, AG Paxton announced that 50 attorneys general had joined his investigation of Google and their suspect business practices. Speaking about the investigation, Florida AG Ashley Moody questioned Google’s use of consumer data and their dominance in online advertising.

Google has already been in hot water over privacy and consumer protection issues, but experts say that these antitrust violation accusations could be the tech company’s undoing. As CNBC reports, the antitrust concerns are a direct threat to Google’s current business model.

If these inquiries lead to evidence of anti-competitive behavior at Google, the company may find itself in serious trouble. For example, Google may end up having to change their algorithms so they are “friendlier to rivals,” even if it ends up costing them money.

So far, reports suggest this looks like it will be a very long investigation. To help, AG Paxton is hiring a slew of tech experts to take down Google.

“Everyone knows this will be a long-running investigation,” Alford commented. Alford says that the consultants first started having meetings back in May. Hiring contracts obtained by Reuters confirms that the consultants were hired at the end of May through the end of August. According to reports, Alford is the only one of the three to extend their contract through 2021.

The investigation of Google may take a long time, but it will be well worth it in the end — at least, if this corrupt behemoth of a tech company is finally taken down for good.

Google has already shown that they are more than willing to manipulate search results to stack the cards in their favor — whether that be politically or otherwise.

Earlier this year, it was revealed that Google had been manipulating search results and auto-fill responses in their search engine. Unsurprisingly, Google was using their power to smear natural health websites, promote the pharmaceutical agenda and bury relevant, fact-based health information.

While companies like Google claim that they are de-ranking natural health promoters and say health advocates are putting the public at risk, the truth is that Google entered into a partnership with Big Pharma in early 2019. Six months later, and suddenly everything that contradicts pharmaceutical dogma is getting blacklisted.

Google has come under fire for lots of bad behavior in recent years, but these anti-trust accusations may be what finally brings this bloated, corrupt organization to its knees.