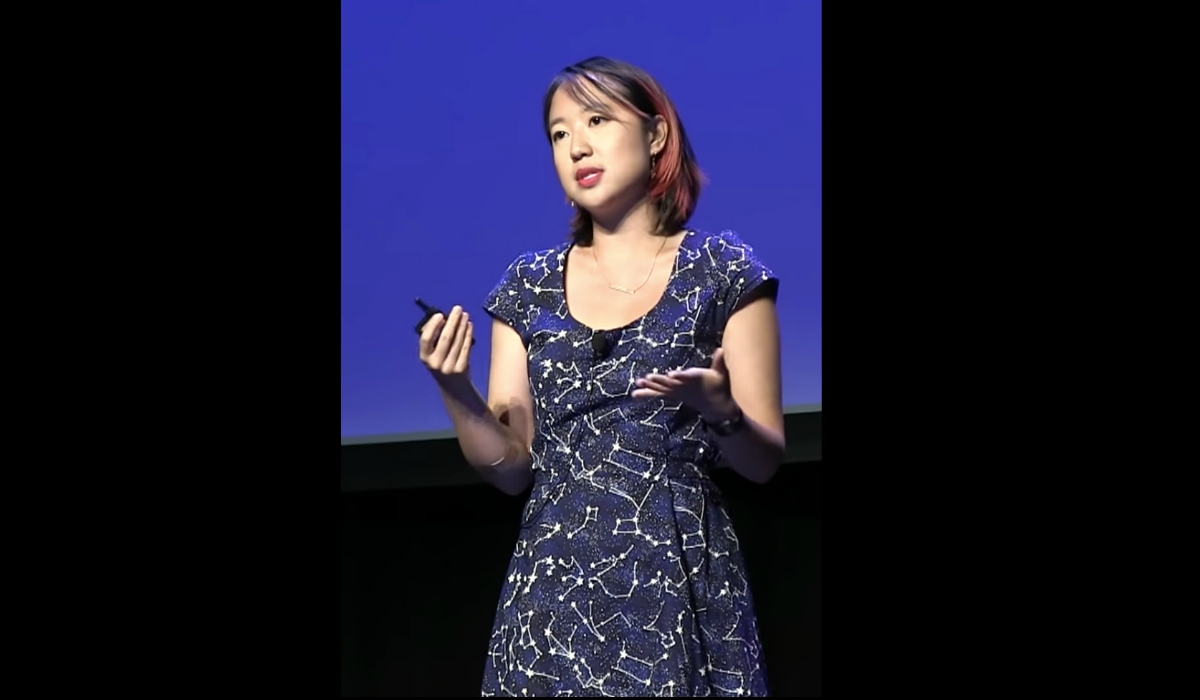 Days after suspending Alex Jones for alleged “hate speech” and “inappropriate conduct,” Twitter hypocrites awarded racist, anti-white Sarah Jeong, with the coveted blue check mark of certification. Jeong is a writer for The New York Times and recently came under fire for her history of tweeting about how much she hates white people. But the hate speech street only works one way, apparently, as Jeong has been largely defended by the left-wing media. Candace Owens, communications director for TPUSA, was also briefly suspended by Twitter for imitating Jeong’s racist tweets.

Hypocrisy is par for the course when it comes to liberals these days: It’s not a secret that the Left has taken it upon themselves to revise history and redefine words to suit their agenda. For example, Alex Jones has been accused of “hate speech,” and his account was suspended by Twitter for “abusive behavior.” Jones has been censored by multiple social media networks including Facebook and YouTube, alongside other conservatives who dare to publicly disclose their political leanings. Conservative pundit Gavin McInnes was just banned from the platform.

Twitter CEO Jack Dorsey said of the decision to suspend Jones, “I feel any suspension, whether it be a permanent or a temporary one, makes someone think about their actions and their behaviors.”  Apparently, Dorsey thinks it is his place to penalize adults for expressing opinions liberals don’t like.

Meanwhile, Sarah Jeong, who has tweeted about how she can’t wait for white people to go extinct, how white people are “only fit to live underground like groveling goblins” and “#CancelWhitePeople,” somehow is not guilty of hate speech. Instead, Jeong has been rewarded for her blatant bigotry and prejudice with a blue check mark.

The hypocrisy here is just astounding — and it’s not gone unnoticed. As Candace Owens contends, this isn’t just about so-called hate speech or fake news, or whatever new “crimes” the Left has drawn up to accuse conservatives of — it’s just plain political discrimination.

In a week that Gavin McInnes— who has NEVER tweeted ANYTHING racist— gets kicked off of this platform, @sarahjeong who wishes that 60% of this country was forced to live underground based on the color of their skin receives a verification.

Candace Owens, a prominent black conservative pundit, has been accused of being a “white supremacist.” Earlier this summer, she was chased out of a coffee shop by a group of deranged white people who were shouting “F*** white supremacy!” The antifa mob that attacked a black woman clearly fails to understand reality. But under psychotic liberal dogma, attacking black people for exercising their freedom is perfectly a-okay, as long as they are conservative.

Owens was also recently suspended from Twitter for mimicking tweets put out by Sarah Jeong — tweets Jeong herself was never penalized for, by the way.

“Jewish people are bull—t … like dogs pissing on fire hydrants #cancelJewishpeople Are Jewish people genetically predisposed to burn faster in the sun? The above statements are from @nytimes editor @SarahJeong. I simply swapped out the word ‘white’ for ‘Jewish,’” Owens said on Twitter. The social media giant did reverse her suspension after some serious backlash.

To say Twitter’s actions are controversial would be an understatement. As sources note, Twitter has long held that their blue check mark is not a sign of endorsement, but simply just a sign that the user is who they say they are — but their recent actions surely seem to indicate otherwise. Many right-wing figures have seen their little blue check mark disappear without reason, prompting some to question if the mark is indeed a sign of approval, and it’s absence a condemnation. The social media network has also come under fire for shadow-banning conservatives by making their tweets less prominent and making it harder to find their accounts.