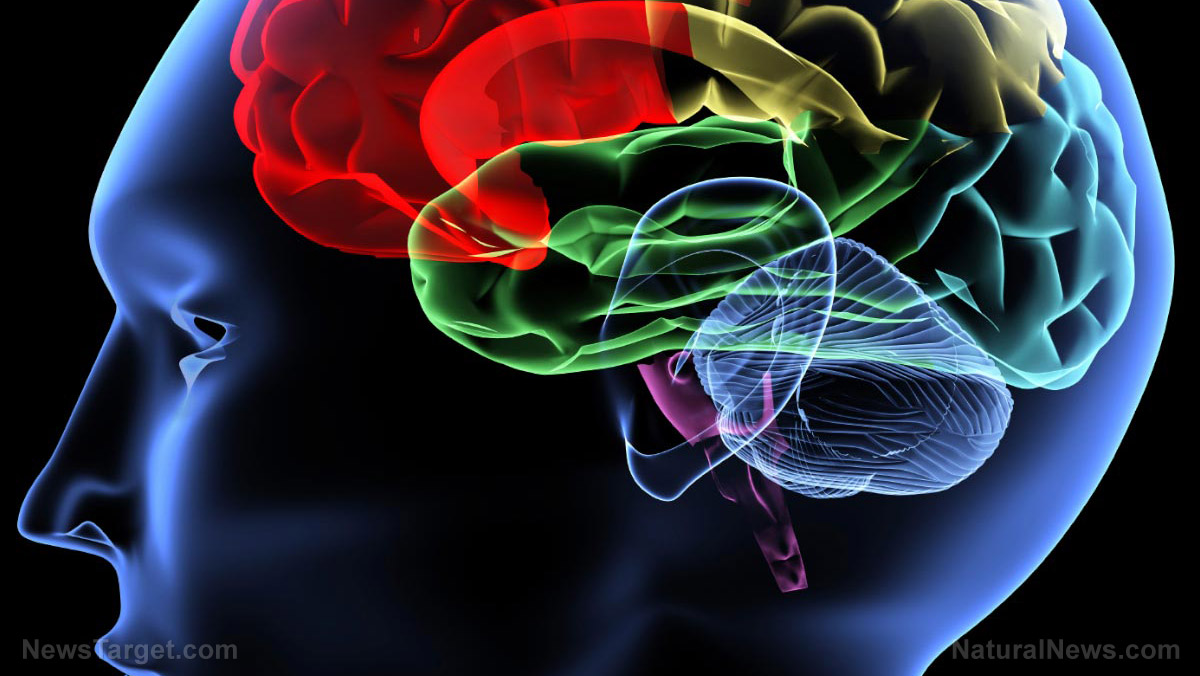 Just how close are we to creating human-like robots? If you use the news as the basis for your opinion on this matter, you might think that we’re already close to seeing the first humanoid robots in the coming decades. However, if you stop to consider the reality of things, you’ll soon find that there is very little possibility of this happening. This is mainly because the robots that are going to be built for many years to come will use mostly the same processors that are also available in computers that you are likely to use every day. In short, until specific-use processors for robots and other types of artificial intelligence beings become commonplace, it may be a while until the dream of human-like robots becomes a reality.

Now a team of researchers at the Massachusetts Institute of Technology (MIT) may have finally come upon the much-needed breakthrough to steer things in the right direction. Seeing the human brain as inspiration, a group of MIT engineers managed to successfully design their own “brain-on-a-chip” hardware, which they aim to make the standard in the design of better artificial intelligence devices now and in the future.

According to a report on the findings made by the research group, the field of “neuromorphic computing” may have just found its first significant breakthrough. Neuromorphic computing is an attempt to draw inspiration from how the human brain operates when it comes to thinking, which is markedly different from conventional computer chips that mainly operate based on the binary systems of 1s and 0s.

What the research team did was to design what they call an artificial synapse, which reportedly works in such a way that it’s possible to control the strength of the electric current flowing across it, in an attempt to emulate the human brain. The result of their effort is a small cheap that’s filled with artificial synapses, and they used silicon germanium as a building material. They have since successfully managed to use it in experiments to test its overall effectiveness in use.

The breakthrough here with the creation of the new kind of neuromorphic chip has to do with how the electric voltage can be modified per “action.” As Jeehwan Kim, the lead of the study, states, “Once you apply some voltage to represent some data with your artificial neuron, you have to erase and be able to write it again in the exact same way.” The constitution of the neuromorphic chip makes it possible to render whatever it is that you would like to have “written” and make sure that it stays that way instead of simply dispersing like in a conventional artificial synapse. This makes it possible for the chip to perform complex computing tasks, not unlike the human brain.

In simplest terms, what the team of researchers managed to create was the most uniform artificial synapse that has ever been made, and so it can serve as the key to demonstrating artificial neural networks — probably the closest that researchers can get to simulating or recreating the human brain.

How far they can take this is anyone’s guess at the moment. But if the resulting technology is even one-tenth as effective as the actual human brain, then there’s potential for some great inventions in the fields of robotics and artificial intelligence.

Read more about the state of innovation in robots through Robots.news.