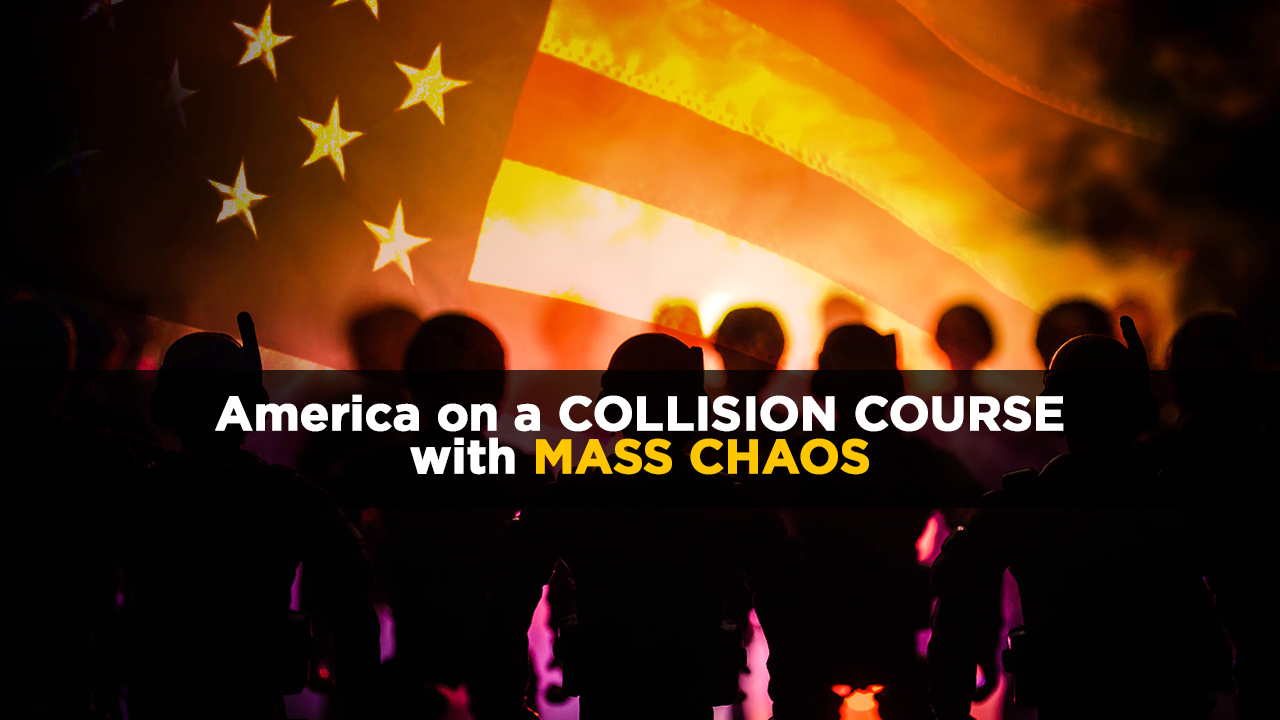 This isn’t merely about the approaching Hurricane Florence, which has already turned the entire East Coast into a “zombie apocalypse” of empty store shelves as locals panic to buy every last water bottle in sight. (Somehow, none of these people seem to realize there’s water coming out of the tap, and if they buy a water filter, they can make their own clean water for practically zero cost.)

This is actually about the political and economic storm that’s coming. I heard it best described as a “rule of law reset” and an “economic reset” happening simultaneously. I think Dave Janda said that in a recent interview, and he’s right.

What’s about to come down from Washington D.C. will be historic, groundbreaking and largely unexpected by the masses. It could involve widespread arrests and even military tribunals of deep state operatives, potentially including the arrest and indictment of Hillary Clinton.

Meanwhile, everybody seems to be going insane across the political spectrum, and there are plane-loads of people falling gravely ill as possible bioweapons look like they’re being tested or deployed on commercial airplanes in the United States.

The information is now coming so rapidly that almost nobody can keep up with it, myself included. I’ve tried to distill the most important highlights of the last week into this video that covers censorship, de-platforming, the attempted assassination of President Trump and the coming arrest of deep state operatives. The video is long, but it’s informative:

Meanwhile, the human race is being hunted and exterminated

On the “big, big picture” front, I’ve also posted another video that would be instantly banned on YouTube. It explains the expanded globalist agenda of the complete extermination of the human race under the false banner of “climate change” and “globalism” combined with infertility chemicals and the collapse of human reproduction.

Some of this video is so sensitive and bizarre, I’ve actually had to bleep out certain words myself. Most people aren’t ready for this information. Watch and decide for yourself:

Meanwhile, Ethereum, Bitcoin and other cryptos continue their free fall, with over $600 billion in crypto losses this year alone. Bloomberg is now reporting that the crypto crash is worse than the dot-com crash.

Ethereum has cratered something like 80% (or so), and many ICOs and other alt-coins have completely collapsed to zero.

As you know, I’ve been warning about all this for the last year or so, since the day I launched Bitraped.com and accurately predicted exactly what’s unfolding right now.

Further confirming what I’ve been reporting, KevBotReport has launched a new channel on Brighteon.com, offering incredibly insightful analysis of crypto markets. See his channel at:

His latest video describes why and how Ethereum will crater in a panic:

Keep up with current events! Check out the 25,000+ videos now posted on Brighteon.com, with new channels launching every day.

Some very informative channels to check out: