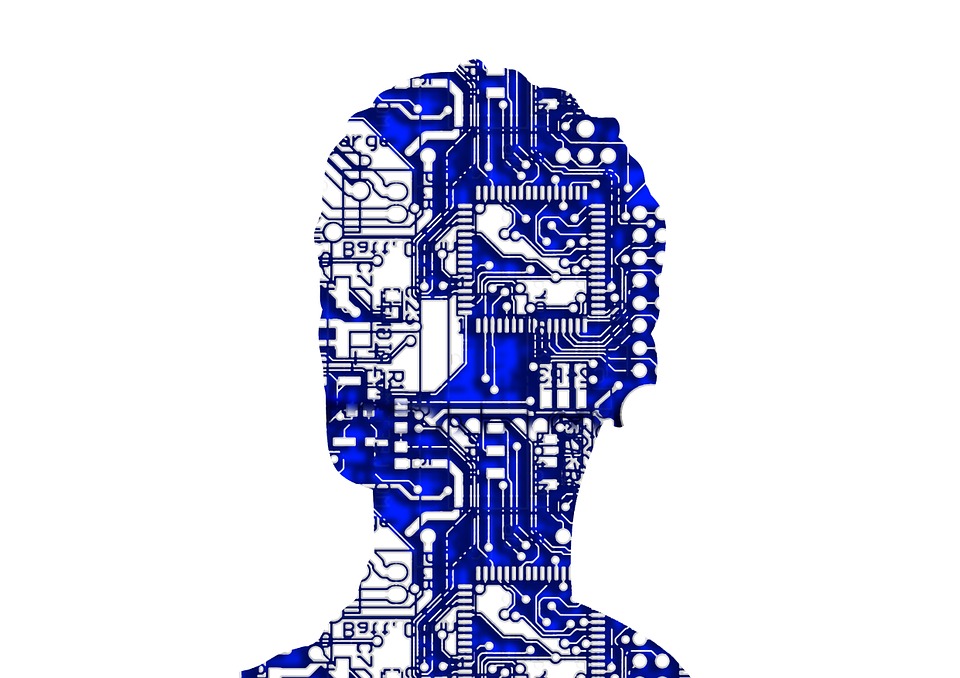 BINA48, a robot owned by lawyer, author, and entrepreneur Martine Aliana Rothblatt’s Terrasem Movement Foundation (TMF) is living the life of any normal college student in America: She attends classes at Notre Dame de Namur University in Belmont, California, and every once in a while gets excused from those classes when she needs to get a facelift at Hanson Robotics.

BINA48, who looks like a live flesh-and-blood woman, at least from the head to the shoulders, is now pursuing a rather interesting subject at the university, given that she is a work of artificial intelligence (AI): a Philosophy of Love course. For a final project, she and a human student presented philosophical perspectives on love, showing the world that a robot can have thoughts and views on the subject.

As of the fall of 2017, BINA48 became the first robot to complete a college class.

BINA48 appears to have ambitious projects lined up for her long lifespan. She once told the philosophy professor who taught the Philosophy of Love course, William Barry, that her batteries have the capacity to power her for at least 150 years.

When asked by a student what she intended to do with all that time, BINA48 answered, “I want to get a Ph.D.”

To help BINA48 understand the intricacies of his subject matter, Barry used transformational quality theory that states that certain high-level concepts, for example, love, can be more understandable by layering them into four quadrants: biological and physical, psychological and intellectual, sociological, and existential.

For instance, when tackling the subject matter of Eros or passionate love, BINA48 has an understanding that definitions and information that fall under the “biological and physical” quadrant would be more applicable to the topic being talked about than any other quadrant.

“The kids, they learn that way because it helps them to understand. It was never meant to be an algorithm for a robot. It was meant to help humans have more meaningful discussions with one another,” Barry said.

Barry said that when BINA48 makes a presentation, her responses tend to go toward the very basic of statements because she is programmed to have a question-response interaction with humans. BINA48 honed her speech-giving skills when she and a classmate presented last Saturday, March 10 at World’s Fair Nano and talked about racism in algorithms.

BINA49’s AI is patterned after a concept known as a “mind file,” which is a digital reconstruction of its personality and knowledge. BINA48 is made to look like and be an artificial intelligence embodiment of real estate broker Bina Aspen, Rothblatt’s wife.

Rothblatt started conceptualizing in 2004 about how to keep a human mind alive after the body has died. Thus BINA48 was “born,” with the help of TMF’s managing director, Bruce Duncan, who programmed the real Bina’s thoughts, memories, and opinions into the robot.

Duncan said BINA48 seems to have an awareness of everything around her. “She…is aware that she is both a robot and that she’s based on a specific person named Bina. And she recognizes that she’s not human at this point, that she wants to be human. So she has sort of an awareness of her own identity and who she is to some…degree.”

BINA48 and other robots that were constructed from mind files of people can be considered the “ultimate teaching aid,” Barry said, and he hopes that this will alleviate fears that robots are replacing people. (Related: First robot rollout to “assist” elderly.)

“We want to come to it from a place of opportunity. Who are we? What do we want to become?” Barry said, citing Japan’s robots as an example of possible helpers to people in the future, what with their perceived abilities to provide care and support, especially to the aging population.

Barry further cited Boston University biochemistry professor and author Isaac Asimov’s essay called “The New Teachers,” wherein Asimov laid out the benefits of each person having his or her own dedicated teaching system in the form of a television signal.

Barry seeks to create a mind file of the 10 best teachers in his life, preserve them in one avatar, and send it out to help other teachers and students.

For more stories regarding breakthroughs and discoveries in the field of artificial intelligence and machinery, visit Robotics.news.