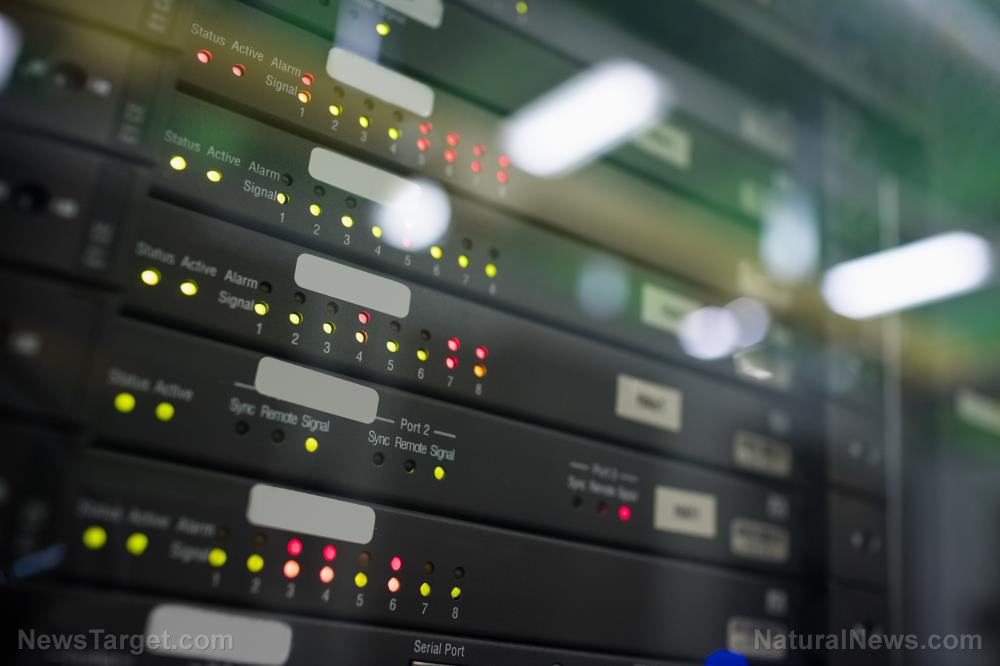 If you’ve ever had your data wiped out because of a faulty hard drive, or just can’t seem to get enough storage for your data, the development of things called skyrmions may be the next step in making sure your data never disappears again.

Researchers from the U.S. and Germany have discovered that magnetic swirls known as skyrmions have the potential to be a better material to use for data storage technology. In their recent study, researchers have found a way to generate these skyrmions to directly integrate them into memory chips and make them reliably function up to a gigahertz range. The study was able to generate nanoswirls at predetermined ranges using pulses in current. These were tested to determine if they would be able to move under controlled conditions.

Skyrmions are rotating spins that exist as a pattern. These are usually stabilized with the use of an external magnet. In the study, scientists generated sandwich-shaped skyrmions that were made up of platinum, magnesium oxide, and a magnetic alloy comprised of cobalt, iron, and boron.

“Due to the spin Hall effect, which has its roots in quantum mechanics, and a particular interaction of the atoms at the interfaces between the materials, skyrmions can be generated via pulses of electrical current,” according to Dr. Felix Büttner, one of the co-authors of the study. “With our method, this can be realized directly in so-called racetrack structures at positions that we can determine in advance, which is of course essential for writing data in a controlled manner.”

These racetracks were made of nanometer-thin wires that were composed of stacks of magnetic materials. Scientists were then able to control the precise positions where the magnetic swirls would move using a small restriction within the racetrack wire.

This study enabled the researchers to take a look as how skyrmions were generated using single current pulses. Using subsequent pulses, the skyrmions were then able to move along the racetrack wire. Researchers then proceeded to study the basic mechanisms that govern this processes, namely:

To answer these questions, researchers compared data gleaned from experiments with those from micromagnetic computer simulations that replicate the process. The study was then able to illustrate the process by which sub-nanosecond spin-orbit torque pulses were able to create skyrmions at user-defined positions, which can be used in three-dimensional designs.

Scientists are now working on ways to determine how this phenomenon can used to encode magnetic patterns to store data. This process is similar with how hard disks operate; however, a shift to skyrmions will make storage possible without the need for mechanical parts. The size of the racetrack wires may also enable higher storage space, as these can be packed lightly without compromising space. (Related: 7 Ways to Passively Use Technology For Self-Improvement.)

Be informed of the latest developments in science and technology by following Scientific.News.